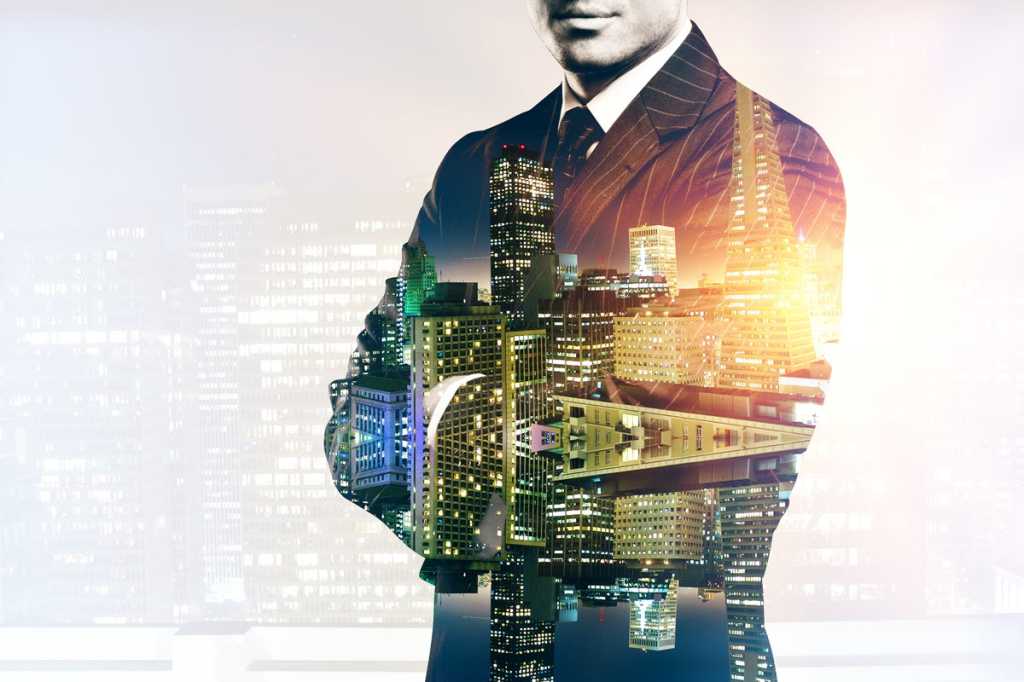 For 84 percent of CIOs at top-performing digital organizations, their role has substantially widened beyond IT, with innovation and transformation being their prime responsibilities, according to Gartner’s 2018 CIO Agenda report (registration required) — a global survey of approximately 3,160 CIO respondents from 98 countries.

Nearly all (95 percent) of this year’s respondents expect the CIO role to change from operating to orchestrating IT as a result of digitization, which generally means quicker convergence of technology trends, shifting business expectations, and new corporate or organizational objectives. To adjust for these circumstances, CIOs are spending an average of two additional days per month on business leadership compared to three years ago. Those at the helm of top-performing organizations put even more emphasis on strategic corporate issues, with four additional days spent on executive leadership topics outside their core jurisdiction.

When asked about their success criteria, CIOs at top-performing organizations confirm that they are already close to their ideal mix between business outcomes (56 percent) and IT-related issues (44 percent). In other words, they are making great progress in balancing this pivotal tradeoff.

“While IT delivery is still a responsibility of the CIO, achieving revenue growth and developing digital transformation were identified most often as top business priorities for organizations in 2018,” says Andy Rowsell-Jones, vice president and distinguished analyst at Gartner in a related post. “If CIOs want to remain relevant, they need to align their activities with the business priorities of their organizations.”

Interestingly enough, there seems to be a positive correlation between the empowerment of the CIO function and digital maturity. The more advanced an organization’s digital agenda, the more likely it is that the CIO has a seat in the boardroom. Once the company has reached the final “harvesting phase”, an overwhelming 59 percent of CIOs report to the CEO. At the other end of the spectrum, only 31 percent of CIOs enjoy the same privilege at companies without any digital activities, according to the report. The more an organization has digitized its business model, the closer the alignment seems to be between CEO and CIO.

Eight out of ten (79 percent) CIOs report that digital business is making their IT organizations better prepared to cope with changes. The number was even higher at top-performing organizations, where nearly all CIOs (93 percent) exclusively shared this enthusiasm, which eases the progression into an extended CIO role that puts more emphasis on overall supervision of the company. Even at trailing organizations, still more than half of CIOs report that their IT departments benefit from a more open mindset.

“‘Digital’ is here and is mainstream,” says Rowsell-Jones. “CIOs are moving from experimentation to scaling their digital business initiatives.” In this context, the challenge for CIOs is to expand digital projects so they can provide long-term economies of scale and broader scope. But there are ways to move things forward, and thoughtful communication is one of them. “Culture is not specifically labeled,” Mr. Rowsell-Jones points out. “You can’t change what you don’t make explicit. Start by clearly articulating why change is required from a business point of view, then delve into what specifically will change.”

The widespread embrace of digital technology is compelling the CIO’s job to widen beyond tech. Focusing on daily operational tasks no longer suffices. CIOs must both lead and educate. The day is coming when they will be increasingly expected to guide corporate boards on how to leverage IT strategically to gain competitive advantage.

To pave their way to the future, many CIOs have already implemented, or are busy experimenting with, state-of-the-art technologies including cyber-security (71 percent), the Internet of Things (36 percent) and artificial intelligence (25 percent). Given that technological innovation evolves at a seemingly breakneck pace, these examples are likely the tip of the iceberg in terms of what’s to come.

A solid 64 percent of CIOs at top-performing organizations are very or extremely involved in their organization’s BI/analytics projects, with participation by IT leaders at typical and/or trailing organizations significantly lower. Overall, CIOs identified business intelligence and analytics (26 percent), digital marketing (14 percent), and cloud services (10 percent) as technological tools that will help to differentiate a company’s products and services from the competition and thrive in the marketplace.