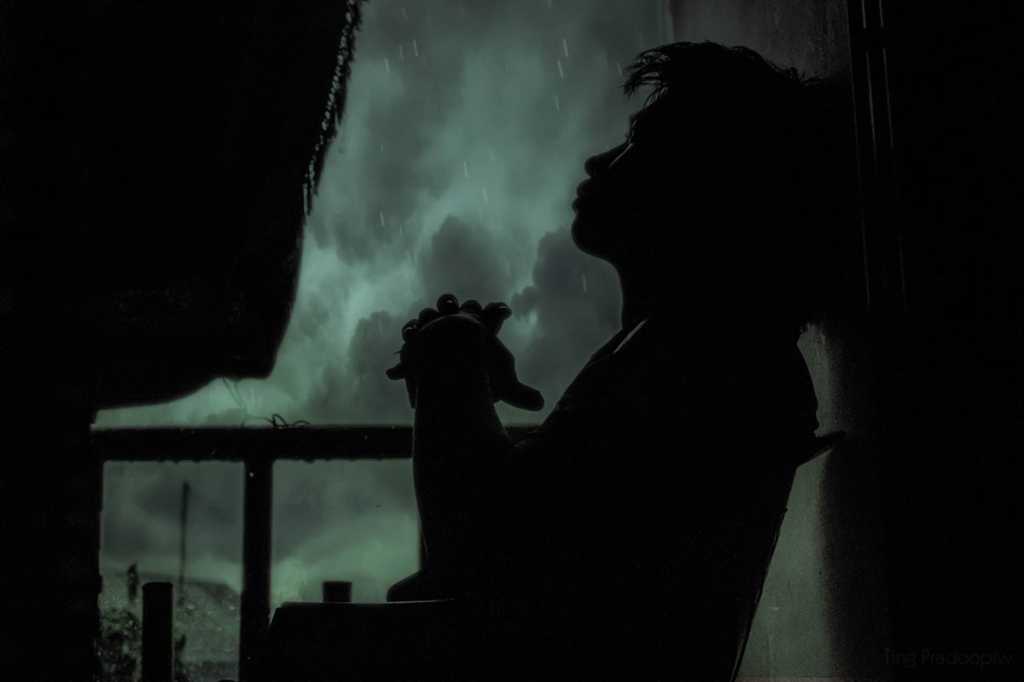 People of color are underrepresented in the workplace, and even at work they are underpaid, undermined, and underappreciated. It’s not just mentally, emotionally, and spiritually draining; it can physically impact health.

Global nonprofit Catalyst defines this as an Emotional Tax: “… the heightened experience of being different from peers at work because of your gender and/or race/ethnicity and the associated detrimental effects on health, well-being, and the ability to thrive at work.”

Some of the more horrifying examples from the research include a 47-year-old black man in construction, who says, “I’m treated as an equal until something negative about my race is in the news or [a] conversation. Then I feel the different treatment.”

A black, 27-year-old woman who works in telecommunications reported, “I love my job, but I have been told my superiors won’t promote me based on my physical appearance. I wish I had it on tape or they would say it directly to me.…”

And Tena, who identifies as black and Latina, says, “I work from home, so none of my callers can see me. Based on the sound of my voice, they assume I am a young, Caucasian female, and so they are very comfortable making very racist comments against different nationalities. I have to pretend that I am not offended, and I am encouraged by my superiors to suppress my true identity.”

[ Read also: How to overcome tech’s diversity barriers. | Get weekly insights: Sign up for our CIO Leader newsletter. ]

In other words, going to work every day with a “mask” on and being “on guard” and hypervigilant at all times. Pretty much the exact opposite of psychological safety. And that’s just the tip of the iceberg.

A 2015 National Bureau of Economic Research paper shows that black workers receive extra scrutiny from bosses than their white colleagues, which means small mistakes are more likely to be noticed. That, in turn, can lead to worse performance reviews, lower wages, lack of promotion, and even job loss.

“But at the end of the day, men and women of color get shit done, despite it all,” says Breanna Edwards in an amazing piece from The Root discussing the Catalyst research. “The study shows that professionals of color who experience emotional tax are still reporting high aspirations to succeed and thrive, not only professionally but also personally and in their communities. Almost 90 percent of these professionals reported that realizing goals such as being influential leaders, obtaining financial stability and being altruistic were very or somewhat important to them. In the same vein, about 81 percent of respondents who reported higher levels of being on guard also reported more creativity at work.”

From a business and talent perspective, companies need to do whatever they can to keep such smart, driven, and committed talent — and that’s where inclusion comes in. The Catalyst research outlines some ways companies can address these issues and relieve employees of the emotional tax, including supporting and role-modeling flexible work arrangements, facilitating open and honest conversations about experiences, trust-building, speaking up against exclusionary behavior, and emphasizing inclusion daily.

Put more simply, as Edwards writes in The Root, “[The solution is] [w]hat it has always been: inclusion; actually listening to people of color when they speak about the issues they face — no matter how seemingly subtle; actively involving people of color to show that their contributions are valued; taking measures to learn and fix the issues within a workplace; and making sure that everyone, from leadership to staff, is held accountable for inclusive leadership behaviors.”