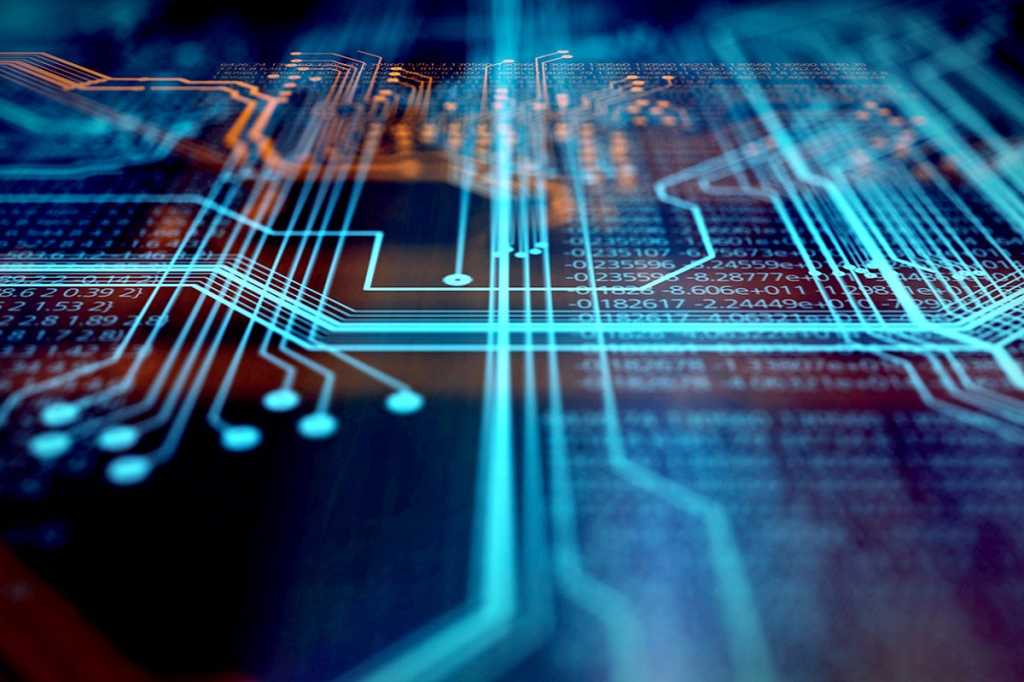 ASIC stands for application-specific integrated circuit. ASICs are silicon chips designed for a very specific purpose, created to perform a repeated function very effectively – as opposed to general-purpose chips which can perform an endless variety of functions, but less efficiently (such as GPUs or CPUs). ASICs are used in private data centers, public clouds, and connected devices around the world.

Here are a few examples of how ASICs are powering the future of IT today:

Why are organizations turning to ASICs?

As enterprises embrace the technologies that rely on ASICs, like machine learning and blockchain, ASICs provide benefits including speed and energy efficiency – both of which result in opex cost savings and often contribute to improved innovation.

When CPUs and GPUs can’t cut it at scale, organizations are hiring teams to create custom-purposed circuits. As Doug Burger, distinguished engineer in Microsoft Research’s New Experiences and Technologies (NExT) group, explained to IDG: “I think for applications, the big breakthrough at scale is going to come from non-CPU technologies.” It is ASIC or related tech that will replace CPUs.

KnuEdge is a company that produces military-grade voice recognition and authentication technology. After the company discovered they could not achieve the performance needed with general purpose hardware, KnuEdge formed a new team devoted to building ASICs. The result is the KNUPATH LambdaFabric processor – designed specifically for fast, efficient, and accurate voice recognition.

To better understand the value of ASIC technology, we can look to a recent study from UC San Diego which found Total Cost of Ownership (TCO) for ASIC clouds greatly outperforms GPUs and CPUs for applications such as deep learning, video transcoding, and cryptocurrency mining. From the study: “ASIC Clouds outperform CPU Clouds’ TCO per operations per second (ops/s) by 6,270, 704, and 8,695 times for Bitcoin, Litecoin, and video transcoding, respectively. ASIC Clouds outperform GPU Clouds’ TCO per ops/s by 1,057, 155, and 199 times for Bitcoin, Litecoin, and deep learning, respectively.”

While ASICs are great at what they do, they are only great at that one thing. This can make purchasing or building ASICs risky in the event that the single purpose becomes obsolete in the future. To mitigate this risk, some companies are turning to FPGAs (field-programmable gate arrays) which are similar to ASICs but customizable – meaning they gain many of the efficiencies of ASICs without as much commitment to the underlying logic and function. Microsoft’s Bing, for instance, conducted a test to deploy FPGAs and ASICs in one of their data centers in order to improve speed and efficiency for the search engine. The test was a huge success, with 2x improvement in throughput and significant reduction in network latency with the FPGAs. Microsoft found better power-efficiency at scale with ASICs but ended up choosing FPGAs instead because they have the flexibility of being re-programmed later to handle other tasks.

Luckily, choosing between ASIC and FPGA for a capital expense – or creating a team of people to work specifically on a custom solutions – isn’t necessary thanks to cloud technologies enabling rented space on other organization’s machines. Though, as one might expect, the long-term cost savings may be mitigated by relying exclusively on a cloud provider for this technology. For now, the safest move for companies looking to get involved in ASIC-reliant technology is to start on the cloud and consider moving the capability in-house after it is proven to have staying power.

The future of ASICs is in the multi-cloud

ASICs are powering digital transformation and starting to play a pivotal role in data centers, whether private or public. For savvy IT leaders today, the question isn’t if they should use ASICs (or FPGAs), but how best to integrate this technology with conventional CPUs and GPUs within the multi-cloud environment and how best to manage the costs through the software development and production deployment lifecycle.

Taking risks such as that of technological obsolescence is often the burden of those companies that disrupt in the digital economy. Developing custom ASIC chips might only be possible for well-funded projects that rely on cutting-edge technology – and might be the only option for digital leaders to stay at the forefront of their markets.

Stephen Watts is a Web Strategist and author at BMC Software. He combines a background in philosophy, two decades of web development experience and an expertise in enterprise IT to help break down complex IT subjects.

The opinions expressed in this blog are those of Stephen Watts and do not necessarily represent those of IDG Communications, Inc., its parent, subsidiary or affiliated companies.