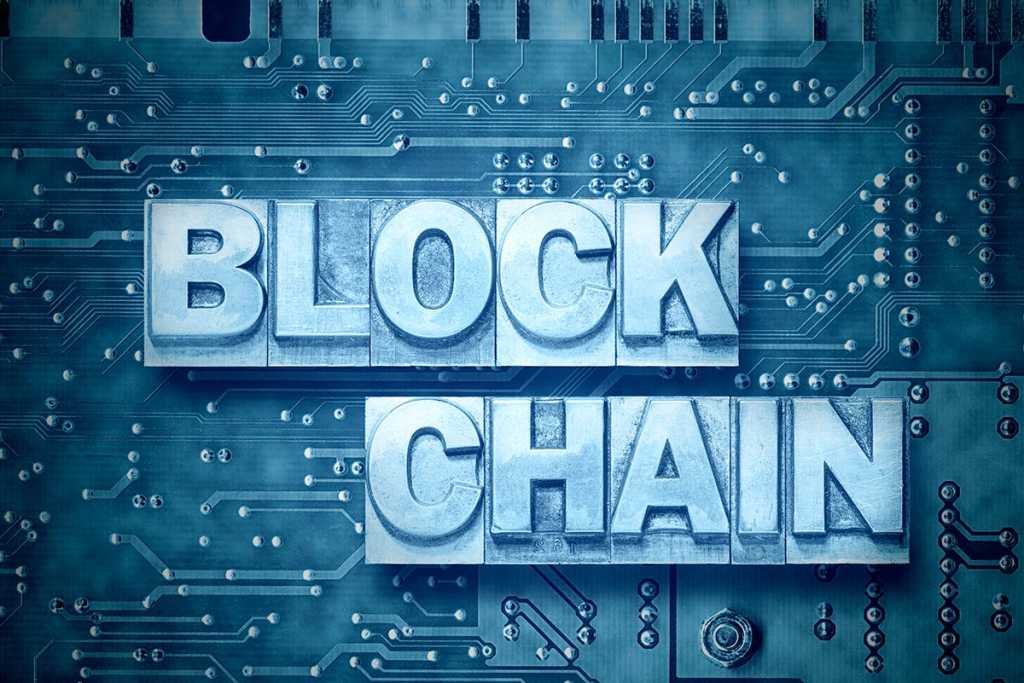 Most of the talk about blockchain technology—and there has been a ton of it—focuses on financial services applications.

That makes sense. Blockchain, after all, is the ledger technology underpinning bitcoin and other cybercurrencies.  And what are currencies—cyber and otherwise—if not vehicles to facilitate buying and selling things?

Blockchain facilitates all kinds of transactions – and not just those of the financial variety. With blockchain, companies can write any type of transaction directly into a joint electronic register instead of keeping separate records based on transaction receipts, as explained by accounting giant Deloitte.   That digital register comprises part of an interlocking system of accounting records.

But here’s the gist, per Deloitte:

“Since all entries are distributed and cryptographically sealed, falsifying or destroying them to conceal activity is practically impossible. It is similar to the transaction being verified by a notary – only in an electronic way.”

Clearly, that secure distributed system is useful for facilitating financial transactions. But because blockchain is programmable, it can be adapted to track data in many guises: legal documents like contracts, birth records, death certificates, and college degrees.

An appliance maker wanting to ensure that components it is using were legitimately made by an approved manufacturer, are not counterfeit, were shipped on time, were delivered as promised, and were built into a given refrigerator, stove, or dishwasher, can use blockchain to track that flow.

Similarly, a grocery store chain that charges a premium for organically grown vegetables can track its broccoli or mushrooms from field to shelf—and fall back on blockchain to prove that provenance.

Blockchain, in conjunction with connected Internet of Things (IoT) sensors, can also help ensure that those veggies were kept at optimal temperatures throughout their journey to avoid spoilage.  Similar blockchain-and-sensor combos could also be used in the container shipping business to curb smuggling.

Indeed, any company concerned about procuring resources from approved sources in an ethical way could turn to blockchain. German car giant BMW, for example, is working with a London-based startup to ensure that the cobalt used in its car batteries comes from legal and responsible sources –i.e. it is not mined using child or slave labor.

Adapting to many digital as well as physical goods

And, as noted before in the case of legal documents, blockchain can also trace the flow of digital goods and services.

In January, Eastman Kodak, the 130-year old film company, announced a partnership with photo agency WENN Digital to help that company’s affiliated photographers track the use of their work—and be paid for it.

Given the rampant if-you-like-it-take-it, copy-and-paste ethos of the Internet, that’s a potentially interesting use case not just for photographers but, as new applications become available, for graphic artists, musicians, and writers who would like to have a better view into how and where their work ends up being used.

This whirlwind of activity means that developers and engineers with expertise in blockchain-specific technologies, as well as in popular programming languages, are hot commodities. And these same techies can use blockchain to track the provenance of software code they use to build their applications.

“Blockchain could be used to authenticate source code or even binary code so that a developer knows he or she is using legitimate code,” says Frank Xiong, group vice president of blockchain services for Oracle Corp. (The author is an Oracle employee.)

Some critics say blockchain is just the latest in a series of over-hyped buzzword-laden technologies that promise the world but often end up delivering considerably less than that. And, to be honest, the hype is there.

But remember, hype doesn’t necessarily negate real value. Case in point: Although the term “cloud computing” was widely abused and misused for years, the technology is now remaking the way software is built, tested, and deployed. Cloud is a for-real game changer.

Proponents would argue that, like cloud computing itself, blockchain represents a foundational shift in how business will be conducted going forward. Their take is that its impact will be profound but will take many years to surface.

Businesses that ignore blockchain technology and what applications it can enable or streamline are doing so at their own peril.