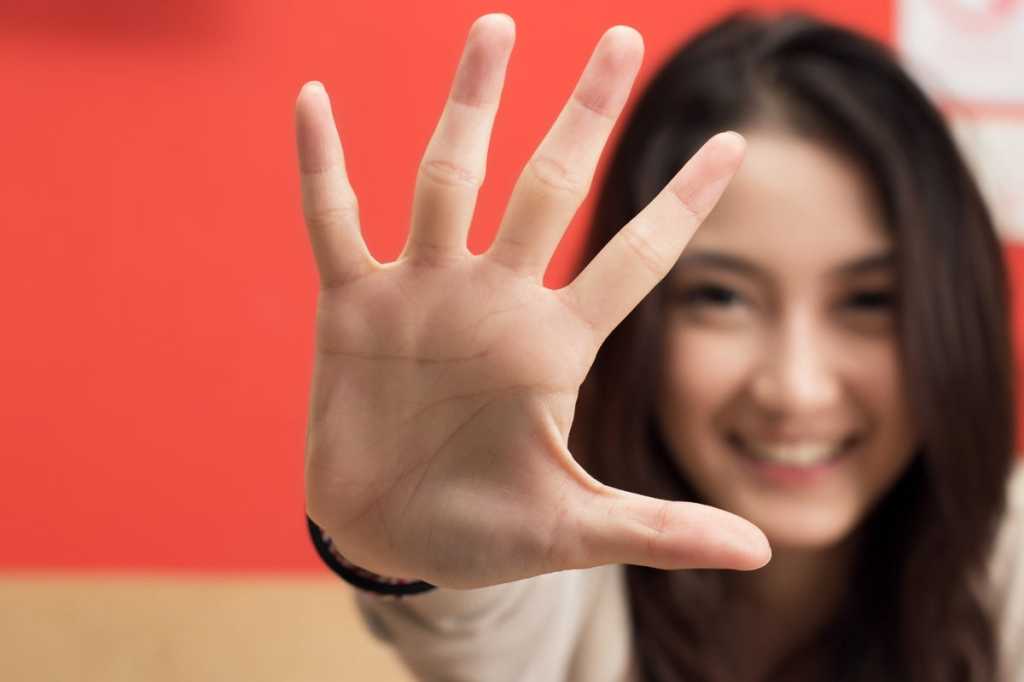 We inhabit a world that is being upended by digital innovation. Organizations that have embraced digital tech are insinuating themselves into established industries and cause sleepless nights for leaders of incumbent firms who are puzzled about how they should respond to the emerging order of things.

Gartner’s Digital Disruption e-book (registration required) reveals that some CEOs know that companies such as AWS, Airbnb, Netflix or Uber are shaking things up and grabbing serious market share; other leaders are still waiting to see where all this is going. They’re just biding their time until they identify precisely how digital may pose a threat to their business. But this is the wrong tactic. Those who respond too late may not be able to minimize the impact of having to play catch-up to get where their more nimble competitors are already at.

“CIOs involved in building or expanding a digital business are dealing with an increased pace of innovation that is very disruptive to their ability to scale or grow. The ability to successfully engage with this disruption can be the difference between thriving and sliding down the performance curve,” says David Mitchell Smith, Vice President and Gartner Fellow. “True innovators affecting change don’t just innovate — they disrupt. They shift fundamentally the dynamics of the situations in which they find themselves.”

To help you keep pace with and benefit from the digital transformation, consider these traits successful disruptive digital leaders:

1. They thrive in the face of uncertainty

Incumbent firms might freeze or flounder when faced with the unfamiliar challenges of in the digital era, but disruptive digital leaders understand and acknowledge the fact that such uncertainty is inevitable and offers a chance for them to grow. Instead of trying to avoid it, these leaders explore the technological possibilities, how the changes will disrupt the markets, and the risks and rewards of adapting to them. Embracing uncertainty doesn’t mean you’re making a reckless decision or being lax on fiscal accountability. It does mean planning for evolution and adaptation, and not pretending you can predict what’s going to happen.

It’s easy to be seduced by fancy new technologies. But digital leaders look beyond these trendy distractions and focus on figuring out which digital tools will truly make them more competitive, and not merely more “cool”. They seek to lead the pack by making long-term investments in areas such as platform-based business-model s or transforming data into customer value using data science, machine learning and AI techniques. They select a potential area of strength and focus on making it a core competency of the organization.

3. They focus on ideas that leapfrog ahead

Because traditional incremental thinking is too slow for the digital world, leaders should focus on ideas that – so far as they can determine, using the available information – will serve them well in at least the medium to long term and that remain true to the organization’s goal or mission. This demands a tolerance for risk, since no one can predict the future of emerging technologies and what you think might work might fall short — or fall flat. But a true digital leader is motivated by the potential to create new business value by embracing breakthrough technology.

Incumbents might prefer to wait until much-ballyhooed technology breakthroughs prove themselves in the field, but a digital leader thinks that waiting until things are perfect will just give a leg up to the less-risk-averse competition. Digital leaders understand that thoughtfully considered strategic bets based on expected business outcomes and digital levers must be the organization’s focus. Digital transformation leaders will take a start-experiment-learn-iterate route to breakthrough solutions instead of waiting for certainty before moving ahead. Using certain tools — such as lean startup, minimum viable product and data-evidence-based experimentation — organizations can leverage experimentation as a path to new successes while reducing negative risks.

With so much digital disruption going on, organizations must dare to attempt new things faster than their rivals. To encourage rapid innovation, digital leaders do their utmost to foster a genuinely creative culture. They champion this belief when they hire new staff, in the boardroom, and themselves model what that culture looks like. Organizations that are too timid or slow to innovate are typically held back by shopworn industry rules and ROI models. On the flip side, organizations that encourage speed and occasionally reward failure are in a much better position to flourish in the digital world.

Sooner or later, every leader will need to decide how to respond to digital disruption. Many organizations lack the skills, resources and appetite for risk to hoist the Jolly Joker and play the role of lead disruptor. However, the worst decision a business leader can make is to maintain the status quo. Sitting tight like a rabbit caught in the headlights merely delays the inevitable.

A key aspect of adapting to digital disruption is the ability to separate truly digital disruptive trends from mere fads. A fad is a catchy something that comes and quickly goes. They tend to have a huge surge in popularity, and then sink into oblivion — think Pokemon Go and Google Glass.

A real disruption, on the other hand, will totally reshape the market’s needs and potentially cause a significant change in the industry and beyond. The best example is the iPhone, which almost overnight made PDAs obsolete and kickstarted a revolution in application development. It affected the revenues of cellphone and notebook computer manufacturers, and, through Facetime, even changed how humans interact with technology. iTunes created a gargantuan ecosystem for third-party app developers that today generates billions of dollars of economic activity. At some point, genuine digital disruptions will completely change markets due to their ripple effects. A fad won’t.