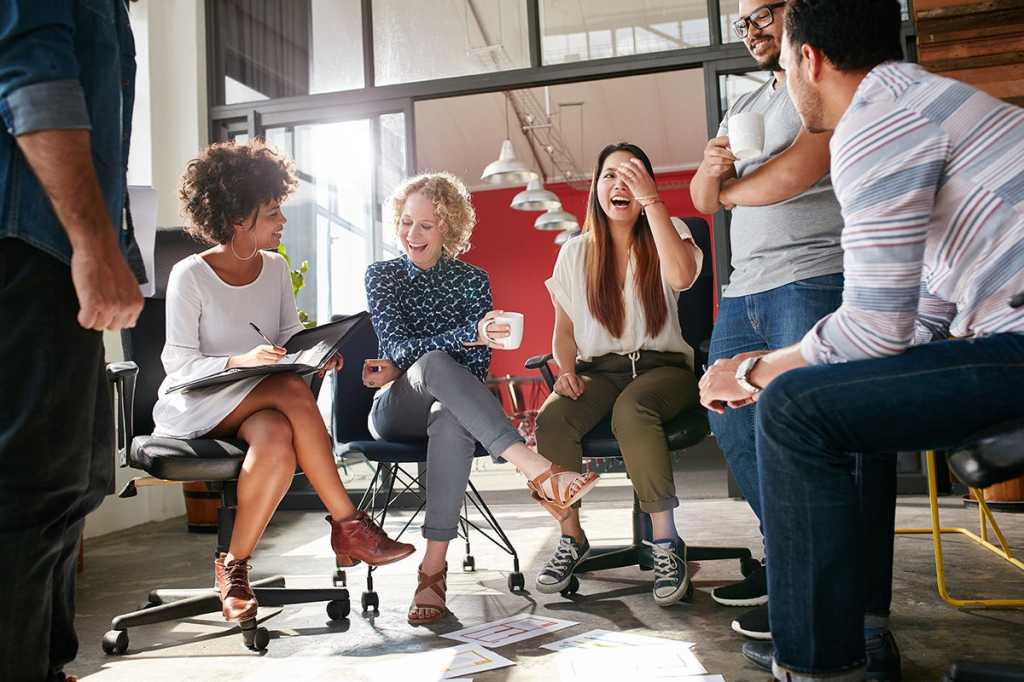 Perhaps the worst kept secret in STEM-related industries today is that there aren’t a whole lot of women involved. That won’t be a news flash for anyone reading this column. Each of you knows the gender imbalance that exists in technical fields. We all know it’s a problem, and most organizations are trying to do something about it…but it’s a bigger problem than most people realize.

That’s because this isn’t just an issue about women. It’s about whether companies thrive or struggle. It’s about whether companies have the brain power and skills they need to out-compete their competitors in a world where talent isn’t just everything – it’s the only thing. The “war for talent” isn’t just an HR issue. It’s a boardroom issue because every member of an organization’s leadership team knows how vital it is to have the right people to carry out their strategic plans. I will dive deeper into this in a moment, but if you don’t take anything else from this column, please know that women are the answer, both in terms of individual companies and our economy as a whole.

I’m not the first to make this claim. In fact, your company may have internal champions who are saying very similar things. But too often, there is uncertainty about how to effectively turn that talk into action. It’s no surprise, because this is a complex issue. Talking about it is naturally a lot easier than doing something impactful about it. But it’s time to not just talk the talk, but walk the walk. That’s what my blog for CIO Magazine will be about.

Increasing the number of women in STEM takes a lot more than talk. The honest truth is that we can run all the commercials and elementary school programs that tell girls and young women that the world can be their oyster if they pursue careers in STEM fields that have historically been male dominated… but things start to go off the rails when they realize that the reality of STEM-focused career differs greatly from the rosy picture they heard about growing up.

As disconcerting as this current dearth of women doing things like writing code or building projects is, if you really think about it, it’s not like we couldn’t have seen this coming. Historically, STEM-based companies have been – shall we say – male-dominated. This isn’t a condemnation, just a statement of fact. As a result, the corporate cultures that have grown up around these organizations tend to reflect long-held societal norms in everything from the hours of business and the flexibility, or lack thereof, of scheduling, to informally-entrenched rules for career advancement. Based on this status quo, many women find themselves operating in what might be best described as “We love everything about you, now change” mode.

Fortunately, the past does not have to be the prologue in terms of cultivating corporate cultures that provide an environment that is attractive to prospective female employees. Companies can re-orient their culture and practices toward retaining talented women and providing real opportunities for career growth and advancement. Since the first step toward affecting change is admitting that you have a problem, the numerous initiatives undertaken by companies like Google, Facebook and others are recognition of existing workplace imbalances.

Long-term success in achieving corporate cultures that are optimized for the benefit of all employees will require companies to adopt a mode of adaptability that has not previously characterized STEM organizations. Which naturally begs the question, what are the main elements that would aid in creating an inclusive workplace that provides the potential for development and growth for all of its employees.

Adapting a company’s culture to promote inclusivity has to start at the top with a firm commitment of the company’s leadership team. Although all levels of the organization need to be involved in the process, success is predicated upon an executive team that can clearly articulate, and demonstrate, the goals and the importance of the initiative. This requires a change in corporate culture where parity is the norm at all levels.

Flexibility in work locations and hours should be a basic component of any organizational effort to recruit and retain women or men in technical roles. For example, parenthood should not be considered a terminal career decision. Providing the ability to work remotely and operating with a more fluid – rather than rigidly dictated – work schedule enables the company to retain valuable and productive employees while no longer making the decision to have children the equivalent of a binary career choice. Neutralizing the stigma around the primary caregivers of children by offering gender-equal policies has proven a very effective method for acquiring and keeping top talent.

Female mentorship in many organizations is a Catch-22-like situation in that the lack of women in middle and upper-level management roles means that there are few, if any, female role models that can provide the insight and encouragement needed for organizational advancement. Many organizations are dealing with this anomaly by creating programs to provide female employees with access to mentors outside of the company. Still others, Facebook for example, work to provide channels and tools to enable women to organize groups to share knowledge and experiences and provides free classes for women returning to the workplace.

In many instances, women are adversely affected by a lack of formal organizational structure. One area where this is frequently an issue is the lack of documented career paths. Through the provision of clearly defined modes of advancement be they for managerial paths or even attaining escalated levels of proficiency, job levels for example, for individual contributors can provide all employees, but especially women in technical roles a defined course of career development alternatives.

Achieving the goal of creating an inclusive work environment requires a high degree of corporate commitment. There are no “quick” fixes, since in the vast majority of cases entrenched corporate “norms”, both informal and formal, need to be examined for bias and other impediments that stand in the way of female advancement and job satisfaction. This process of self-assessment must be viewed as a corporate imperative under which even the oldest “way we do things” is subject to change or elimination. Only by understanding their unintended biases (which we all have) can corporations begin to establish the programs and processes that move the needle.