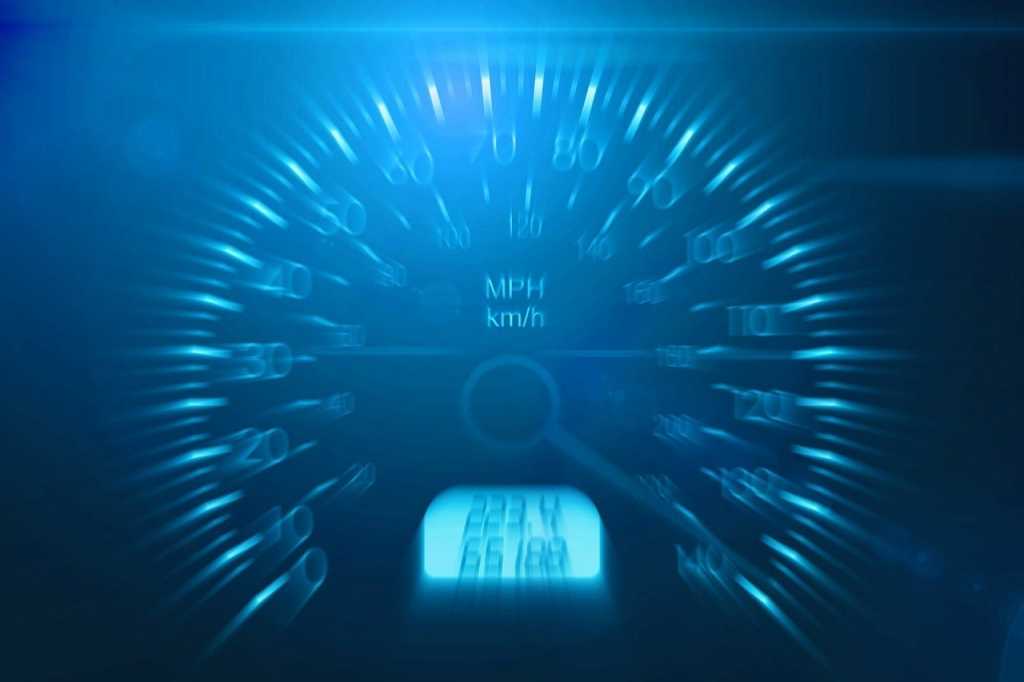 The very first year I visited Barcelona for Mobile World Congress, I had my phone and cash lifted from my jacket pocket. I still kick myself from time to time for the temporary lapse in attention that gave opportunists in the world’s pickpocket capital the chance to snag my stuff.

Of course, I was aware of the local pickpockets’ reputation. And all week, I’d been careful. I kept a watchful eye out. And all week, I’d held onto my belongings. But on the last day, at 5:30 in the morning, in front of the airport, I let my guard down. I paid the cabbie and absent-mindedly shoved my phone and unspent cash – maybe 30 Euros – into the side pocket of my coat. And by the time I got to the airline counter, they were gone.

If you haven’t been to Barcelona, don’t let the story dissuade you. It’s a great city. And it hasn’t happened again since. Really, it’s not that difficult to hold onto your stuff. You just need to pay attention when you’re outside the show.

And if you pay attention inside the show, you can snag some gems yourself. Here are a couple I came away with this year.

Within just a few years, you could be specifying office lighting products as part of your network plans.

I’m not talking about end points, although those no doubt will figure into your company’s smart building deployments. I’m talking about wireless access points. At the speed of light.

As in Li-Fi networking. While at MWC, I met with PureLiFi, a Scottish startup that is one of a growing number of companies transmitting and receiving data through pulses of light. Li-Fi access points can be installed in the ceiling and will provide ambient light as well as connectivity. Just like Wi-Fi, Power-over-Ethernet is the only cabling required.

Li-Fi could serve as a complement to Wi-Fi in dense environments. As well, it could be deployed in places hostile to radio communications, and in ultra-secure locations.

Last year, IEEE’s 802.11 networking standards organization formed a Light Communications Study Group to put together a Li-Fi standard. And in the spirit of the Wi-Fi Alliance, I fully expect to see the ecosystem band together to certify interoperable products ahead of an official standard.

Meantime, PureLiFi has partnered with lighting suppliers to offer Li-Fi access points. In addition to options for aesthetics, the cones inside the lights come at different angles to shape coverage areas, and to ensure seamless handoffs.

PureLiFi also offers its own access points, which can be used to convert existing LED lighting. Client connectivity comes in the form of USB dongles.

The access points can handle up to 16 simultaneous users up to 48Mbps. The effective throughput is 45Mbps, far more efficient than Wi-Fi because there’s almost no interference to contend with. If you’ve ever seen a wireless demo at an industry event, then you can appreciate the impact of PureLiFi’s show-floor demo, which ran at 45Mbps. I sure did.

I didn’t appreciate what a tremendous advantage Hardware-as-a-Service suppliers have over locally managed deployments, at least when it comes to spotting and eliminating issues. And then I came across proof at Mobile World. Twice. In two unrelated meetings.

It makes sense, of course. Cloud-managed services are managing orders of magnitude more activity. And the more information you collect, the more likely it is that patterns will expose themselves to you.

HP has only been in the Device-as-a-Service business for a year-and-a-half, but it’s already managing 350,000 client devices in 170 countries. It’s now gotten to the point that HP can quickly recognize, for example, that the latest Windows update has created a problem with the driver for a Wi-Fi chipset.

And during my meeting with Wi-Fi-as-a-Service supplier Mojo Networks, I heard much the same thing – only about the network. Mojo presented insights from anonymized network traffic data from 237,000 client devices collected over the course of a week.

Pretty valuable piece of insight, if you ask me. Far more valuable, in fact, than my old phone and pocket cash.