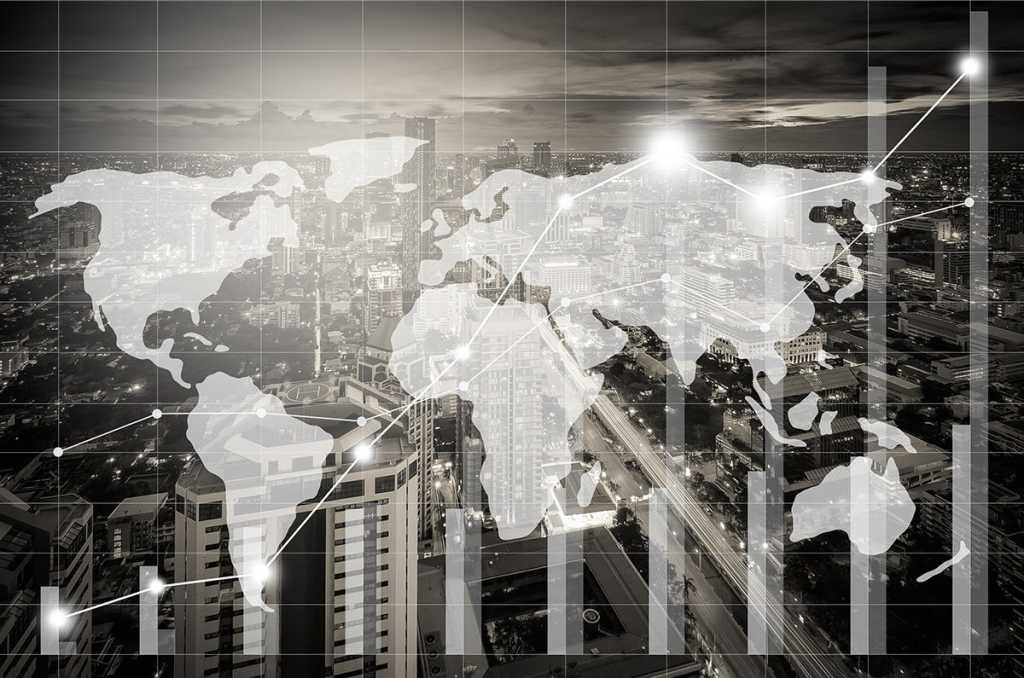 Recently, I interviewed Joseph Thompson, co-founder and CEO of AID:Tech, a Tech Stars alum who also won the James Wolfensohn Game Changer Award and UN Sustainable Development Goal Pioneer 2017 for blockchain technology. Joseph has worked for BearingPoint, Ericsson, Litmus Group and PA Consulting Group. He sits on the board of Imprez.ie and is a member of the Irish Bitcoin Foundation. Joseph is a graduate of the Dublin Institute of Technology and National College of Ireland. What’s more, he holds a Master’s Degree in Digital Currencies, which is the first MSc in Digital Currencies.

What is AID:Tech? Where did the idea originate?

Thompson: AID:Tech was born in the Sahara Desert, let me explain. In 2009, I ran 151 miles in the Sahra Desert as part of the tough world marathon, the 6-day Marathon des Sables. For the race, I raised over $120k for a charity I trusted. But the funds did not go where they were intended too. With this experience, I became a cynic and decided never to donate again. But I always wanted to solve this problem. In 2010, I then saw the potential of Blockchain for traceability, and then the United Nations included this goal as part of the SDGs.  It became apparent that the technology has immense potential to introduce much-needed disruption and innovation.

And this is when we decided to create AID:Tech — to become not just a company, but a new industry to solve these global problems. In 2015, we worked with the Irish Red Cross in the delivery of international aid to Syrian refugees in Lebanon using our core technology. It was the first time that International aid was delivered using blockchain technology. Since, we have been working to deliver solutions in welfare distribution, international remittance, healthcare delivery, p2p donations, and supply chain tracking. For example, we have implemented projects in Ireland, where digital identities were provisioned to homeless women, as a means to transparently distribute welfare entitlements. Other upcoming projects include peer-to-peer donations, healthcare delivery, and supply chain tracking.

That’s a great story, Joe!  Imagine telling a baby they were born in the desert!  Can you talk about the core problem you’re working to solve centered around providing support to the unbanked and vulnerable persons who lack a digital identity?

Thompson: There are over 2 billion people in the world without legal identity and over 1.4 billion people without basic banking services. The UN recognizes the significance of this – it is part of a set of ambitious Sustainable Development Goals, Target 16.9 – everyone should have access to a legal identity by 2030. It is also widely recognized that legal identity is a key enabler for many other development goals. Without a legal identity, these individuals are largely prohibited from accessing the most basic services, including banking, that many take for granted today.

There is also a huge demand for greater transparency and accountability across sectors and industries, but there seemed to be the little practical solution. In the aid sector, the billions of dollars of funding circulated every year seem to be making little impact on the growing needs internationally. In 2016, international humanitarian funding requirements reached US$20.5 billion and yet, this was met with a 40% funding shortfall.

It is vital that a solution is introduced that enables transparency and traceability to become an integral part of a sustainable business. Blockchain offers answers in ways superseding any pre-existing technology. We became especially engrossed when we realized Blockchain could inject traceability, transparency and to get help and support directly to those in need – it addresses the issue in more ways than one.

How can blockchain change the industry you want to improve?

Thompson: Blockchain technology tethers access with identity while providing traceability and security over the manner in which data is stored. By enabling digitization of any asset, including cash and aid packages, AID:Tech’s Blockchain platform effectively allows for traceability of any entitlement that is documented on the Blockchain securely and efficiently.

In the development and humanitarian context, where legal identity is fundamental to access to some of the even most basic goods and services, not only can Blockchain technology massively improve accuracy of distribution channels, by ensuring that deliveries directly reach intended recipients, organisations including development banks and humanitarian organisations also gain transparency over resource distribution in a way never available before.

It is not only in the development and humanitarian sectors where transparency, accountability, and efficiency are highly sought after qualities, in both public and private sectors, there is significant demand for approaches and solutions that offer cost savings, operational burden reduction while ensuring efficiency of processes.

The United Nations recently awarded Aid:Tech United Nations Pioneer for blockchain technology.  What does this mean? And, what will you be working with the UN to accomplish?

Thompson: It was an honor to be recently announced as one of the ten global United Nations Sustainable Development Goal Pioneers for 2017, especially for blockchain technology. It means that as a UN SDG Pioneer, we are bringing the private sector to work towards the SDGs. Leveraging technology, influence, and action, the private sector is a hugely important piece of the SDG global movement. For example, we were recently in Indonesia spending two days with multiple UNDP country offices, who are all looking at blockchain to achieve different SDG’s. If we can help propel solutions to solve the SDG’s, then that’s my mission as an SDG Pioneer.

We are working closely with the United Nations Development Programme (UNDP), who are actively introducing AID:Tech and our solutions to countries where Blockchain technology can play a role in bringing about radical changes.  With what is effectively a stamp of approval by the UN on what we are doing, it shows that there is not only political will to introduce changes but also growing motivation in finding applications for our solutions.

What advice would you give to an entrepreneur looking to change the world using blockchain?

Thompson: My advice would be you need to ask why are you using blockchain and how does using blockchain solve the pain-point you are looking at. Why I would ask this is to make sure the entrepreneur is not wasting their time. There is so much noise and putting it bluntly, a lot of nonsense in this space. If the entrepreneur does not have a solid tech with a good business model, then they need to focus on where the value creation is.