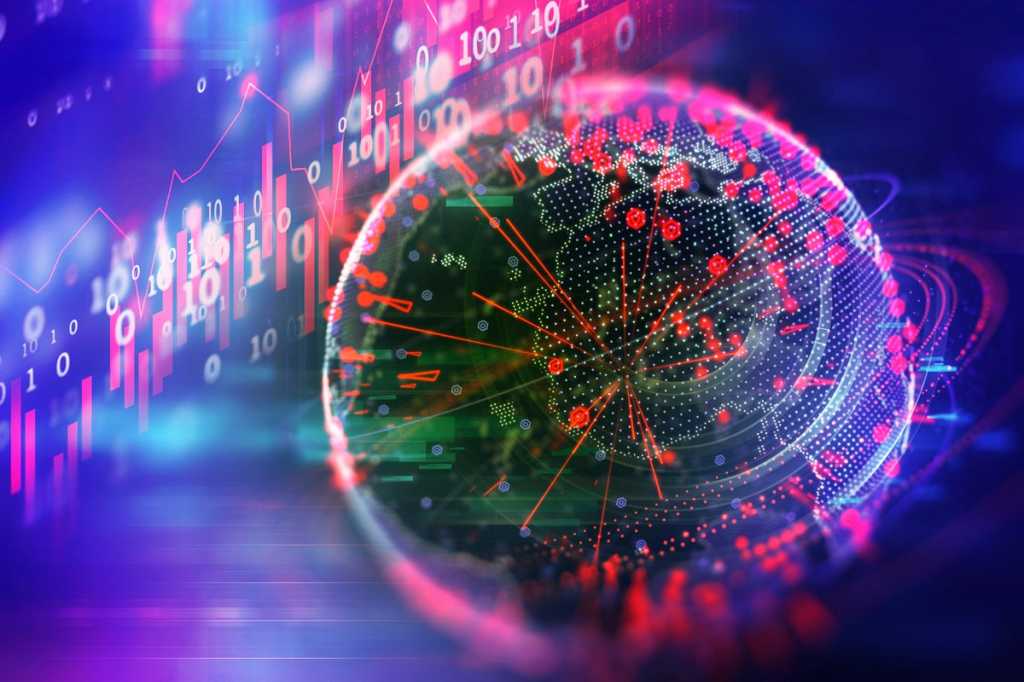 Miko Matsumura founded crypto exchange Evercoin and is a Venture Partner with BitBull Capital. Miko is also an investor in the Pantera Capital ICO Fund (a $100M ICO-only fund). He is personally invested in FileCoin, Brave, CIVIC, Propy and Lyft. As Chief Evangelist for th  e Java Language and Platform, Miko participated in the first wave of the Internet and is now fully engaged in the crypto-fueled Internet of value. As a 25-year operating exec in Silicon Valley, he has raised over $50 million in capital for Open Source startups. Miko was an advisor to AI startup Sentient during their 100M series C and currently advises cryptocurrency startups like Guardian Circle (Decentralized Global 911 Emergency Services) and Hub (Decentralizing Professional Social Networking). He is also an LP with Focus Ventures, a firm with over $800M under management, 9 IPOs, and 44 exits. He holds  a Master’s degree in Neuroscience from Yale University where he worked on abstract computational neural networks. He leads the Crypto Underground meetup in San Francisco and is a speaker at the upcoming Token Fest, Keynoting at ICOnference NYC, Block Con, Global Blockchain Summit, The Future of Money Summit and a thought leader at AFP the largest organization of Financial Professionals in the US.

For my readers in the government tech space, can you define cryptocurrency and explain what an ICO is?

Miko Matsumura: Bitcoin created the first blockchain based crypto asset, and Ethereum created a way for Ether-derived tokens to be easily created–and a way to create a “vending machine” for those tokens in the form of an  Ethereum “Smart Contract.” These new token “vending machines” usually take in Ether and dispense new tokens based on Ether (known as ERC20 tokens). The act of offering new tokens to the public acquired the name ICO which stands for “Initial Coin Offering.” This is a riff on the concept of an IPO or “Initial Public (stock) Offering.” Ether derived “ERC20” tokens are not the only kind of new tokens that can be offered in an ICO. However, these tokens are the most popular way to quickly release tokens to a wide number of buyers.

And, how these are fundamentally different or like traditional financial instruments and vehicles?

Miko Matsumura: ICO tokens largely do not confer specifically defined rights the way that equity does. Owning equity in a company typically confers rights defined in the company bylaws. I say “largely” because in some cases the ownership of tokens can be used as a mechanism for voting, and in other cases, the tokens can represent underlying assets such as equity shares which may confer rights. But in the default case, tokens do not come with any rights. Since the SEC has defined most tokens as securities, even though a token may not have any company-defined rights associated with them, this interpretation allows a measure of recourse and provides a form of legal interpretation and enforcement under securities laws.

Which governments have passed regulation around cryptocurrencies ?

Miko Matsumura: Very few governments so far have passed regulations around cryptocurrencies. For example, the United States has not been in the mood of passing new laws specifically targeting cryptocurrencies. The main legal, regulatory power comes from the interpretation by enforcement agencies of existing laws, not the creation of new laws. Interesting the state of Wyoming has passed some new laws recently targeting cryptocurrencies to make regulation less restrictive. This is in contrast to states like New York with their  Bitlicense which is more restrictive. There are other regional governments with specific laws such as those found in the Swiss Canton of Zug. For the most part, countries are focused on providing guidance about how they interpret existing laws rather than passing new laws. Some of these interpretations can have severe consequences such as a complete ban on ICOs and the demand to refund all money raised in ICOs from the Chinese government, as well as actions taken against Chinese exchange providers.  [Check out this guide.]

MC: Gibraltar launched regulation – The Digital Ledger Technology (DLT) Regulatory Framework – to protect consumers of cryptocurrency businesses, and they also launched a trading platform.  The regulation targets blockchain technology – companies storing and transmitting value must now be licensed by the Financial Services Commission.  And many other governments are seeking to follow suit. Even though Canadian Prime Minister said that he’s not a big fan of Bitcoin but is excited about the potential of Blockchain Recently, Bitcoin  dropped below the key $10,000 level after the Securities and Exchange Commission said it would require digital asset exchanges to register with the agency. The SEC statement follows weeks of subpoenas to rein in control over the growing number of exchanges.  Brad   Garlinghouse CEO of Ripple, a popular cryptocurrency, recently said that everyone in the cryptocurrency industry must cooperate with regulators.   On CNBC’s Fast Money, Garlinghouse said, “It’s incredibly important that the entire industry recognizes that we have to work with the regulators, we have to work with the system.”  This is why I loved the Canadian Startup CORL.

From an investors perspective, do you agree with Garlinghouse?  If so, where do you see as bright spots for cryptocurrencies and blockchain technologies in the face of legal bottlenecks?

Miko Matsumura: Of course, the industry must work with regulators. I welcome regulators and how else will they gain knowledge about this market without speaking with those in the industry. I head an industry self-regulatory  body called the ICO Governance Foundation, which is responsible for establishing a self-regulatory voluntary disclosure filing for ICOs. The dotcom bubble was about $4T, but there was a lot more governance over those asset classes including VC fiduciary board members then IPO regulations. At the moment, the crypto asset bubble needs more structure to go higher.

Recently, I heard you speak at the Blockchain Economic Forum and learned that you have a significant investment portfolio (a la Guardian Circle).  As an early investor in the company Lyft and crypto-company-and-ICO-investor, what do you look for in your portfolio cryptocurrency and blockchain companies?

Miko Matsumura: I wasn’t that early in Lyft. I am strongly influenced by VC and Angel investment mindsets, so I look for strong teams. Then I look at time to market or what I call “Time-to-crypto-economy.” The last thing I look for is good corporate governance. If the proceeds from a token sale don’t go towards the promised roadmap in the white paper in a way that maximizes the motivation and incentivization of the builders, then you should kiss that money goodbye. It’s hard enough building startup companies, building ones where the value is leaking out is going to result in a guaranteed crash.

From an investor’s perspective, what advice would you give government officials seeking to figure out how to best regulate blockchain and cryptocurrencies to allow for innovation?

Miko Matsumura: Work with the industry. Please exercise gradualism. You may hurt the very people you are trying to protect if you come in in a way that doesn’t reflect the unique nature of the industry. Be respectful of innovation and of course intolerant of fraud and other crimes. We all want to eliminate all opportunities for criminals (except for the criminals of course), and we all want to maximize the economic growth opportunity and innovation potential here. So please work with the industry and keep an open mind.