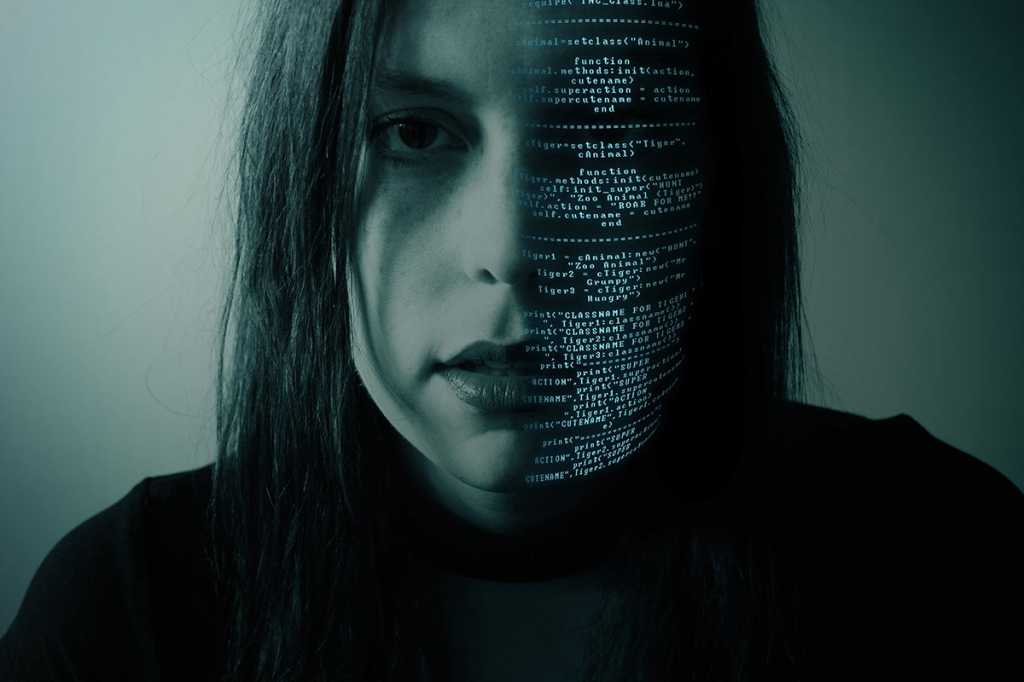 There is no shortage of advice for women who want to forge technical careers in high tech.

They should graduate from the best college, move to the cities where the gender pay differential is least, and join one or more advocacy groups that promote women in technology positions. If worse comes to worst, they can quit. But that hardly seems optimal.

Women who have made their mark as software engineers or developers in the tech world say while females do have their work cut out to get the pay and recognition they deserve, it can be done. And, CIOs looking to build the best possible staffs should probably pay attention to what these women have to say.

One respected software engineer working at a San Francisco startup, got right to the point:

“Stay technical. Don’t let anyone tempt you to take any job that does not have ‘engineer’ front and center until your career is half over,” she said.

Marketing jobs, for her, are a diversion.

And, those starting out have to gear up fast.  Any would-be senior engineer needs to “keep your head down, work hard, and grow a tough as [bleep] skin,” she said.

One tech recruiting veteran says the need for women to push their own agendas fearlessly cannot be stressed enough.

There’s a big difference in the way men and women negotiate. Men are far more likely to ask for (and thus get) higher starting pay and promotions than women. That has to change, said Darrin Odell, founder of North Fork Talent and Culture, a Seattle area recruiting firm.

“You have to be hard core as an individual. It’s not up to the company to push you forward. The company will provide opportunities but if you want to grow, you have to go for them.”

That may not be easy in some places.

A young software engineer who graduated from a top school and is now working for a Seattle tech company says hostile office environments dinged her self-confidence.

“For women to get ahead they need an environment that is beneficial to their work style and personality type and support from their team and management to exercise their strengths … the same thing that would work for any person in their career,’ she said via email.

But that still isn’t happening for many women in tech venues.

“The difference for women and minorities is there isn’t really a space to be mediocre—they are only ever allowed to be absolute rock stars or assumed to be the weak links.  It’s extremely unfair but that’s the world we find ourselves in.”

It almost goes without saying that if people around you expect you to fall flat, the chances rise that you will do so.

“That atmosphere impacts everything,” she said.

But getting back to the self-promotion theme, they should definitely not be quiet about what they want to accomplish and push to achieve it, according to the San Francisco-based senior engineer.

Ask for responsibilities. Ask for promotions. “Ask for money and power. As much as you can get. Don’t be squeamish. Men aren’t.”

A senior product manager for a New York-based cybersecurity company agreed wholeheartedly that you have to push your own agenda.

“You have to lead from beneath. Leaders never wait till they’re given permission to lead,” she said.

As a female engineer’s career advances, however, she needs to temper that toughness with the ability to sense when younger colleagues need help and then reach out to them.

Studies show women are often penalized when they advocate for themselves, but are also viewed positively when pushing for others. Once a woman has established herself, she can play that card by helping younger female colleagues and, oh by the way, boost her own standing.

All of the half dozen people interviewed agreed that a good mentor is essential. They also noted that—given the dearth of women in high positions at tech companies— this advisor can be a man, provided he has relevant experience and is willing to boost his mentee’s career.

“We work with men and it’s really important that we seek out male colleagues as allies in this journey. It’s great to have women support other women, but you need to work in the real world where there are men,” said Monica Kumar, vice president of Oracle Cloud Platform.   (The author also works for Oracle.)

Whoever this mentor is, he or she has to be willing to be tough in employee assessments.

“You need someone who’s been around the block and who will be honest with you about what you need to work on as opposed to your strengths,” said recruiter Odell.

Nearly all the respondents said women-in-technology advocacy groups can provide moral support but are otherwise not a factor in changing the workplace.

It’s nice to have a safe space to commiserate with others in your situation. But are these groups otherwise changing the overall conversation? The jury is out.

“Why do these groups exist? If you aren’t convincing new people and you aren’t changing structural incentives, you’re just a social club—not that there’s anything wrong with that,” said the San Francisco-based engineer.

Women engineers and developers have to push hard to make changes but also realize this is a marathon, not a sprint.

“It’s good that we continue to speak about this issue. It won’t go away and the more women we can educate and help navigate through challenges, the more women will stick around and be in tech for the long term,” said Kumar.

And, she added, “we always need to aggressively push back when someone says that women aren’t good at something.”