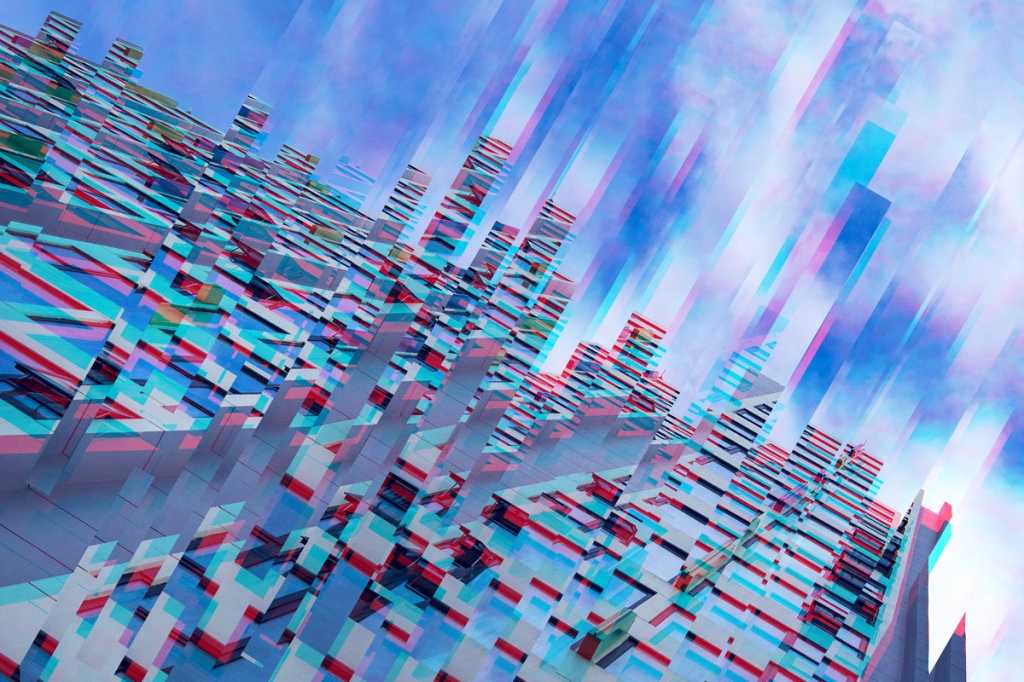 Coding sprints conducted via agile aren’t the only options CIOs have to fuel faster application development.

Enterprises are increasingly using low-code development platforms to arrange application components, including data and logic, via a drag-and-drop interface — think virtual Lego blocks that developers can move with a mouse and snap into their creations.

Low-code differs from no-code development, in which so-called citizen developers, often business analysts with little to no programming experience, use similar drag-and-drop tools to arrange applications. With low code, developers may still need to do some coding to integrate access to older applications, for reporting, and for special user interface requirements, according to Forrester Research.

The time savings associated with low-code development can be significant for companies trying to release software before their competitors or those looking to modernize legacy apps. For example, 31 percent of application developers surveyed by Forrester cited challenges in meeting business requirements in time as a result of using traditional coding with programming languages, frameworks and middleware to build applications. Thirty-six percent of developers cited using low-code to build custom-facing mobile or Web applications.

Prior to the COVID-19 crisis, Forrester estimated that the total market for low-code development platforms would grow more than 40 percent per year to hit $21.2 billion by 2022. Gartner meanwhile forecasts that more than 65 percent of all app development functions will be done via low-code by 2024.

To what extent the pandemic will blunt market growth is unclear. Regardless, companies have plenty of options at their disposal to get low-code up and running on the relative cheap, with Salesforce, Microsoft, Appian, Mendix and OutSystems among the leading options.

Technology managers spoke with CIO.com about their experiences using low-code in their software delivery efforts.

Tasked with using data to make better decisions, Toyota Motor’s field tech operations team has implemented a low-code platform to improve the experience for automotive dealers and consumers, says Christopher Hitt, engineering supervisor for the motor vehicle manufacturer’s field tech operations. With Toyota’s operations staffers spread all over the country, the organization needed an efficient way to relay input about its products to its quality department.

Using Microsoft Power Apps, Power BI and Power Automate suite of low-code and rapid app development tools, field tech staff built apps, including forms and business intelligence reports, to capture questions and concerns expressed by dealers and customers via smartphones and relay them to Toyota’s quality division. The staff also built an app detailing how to properly install vehicle accessories and a tool to track and approve field visits to ensure that travelers are comfortable with travel requirements during the pandemic.

The apps were critically important for helping the field tech operations team serve dealers and customers during the coronavirus outbreak, but their creation wouldn’t have been possible before Toyota landed on low-code development. Field operations staff are automotive engineers not software developers, so they would have had to request the apps and functionality from Toyota’s information solutions team. Moreover, by the time these staffers requested the solutions their requirements would likely have changed, so they would not have received from IS what they needed to do their jobs, Hitt says.

“We’re living in a world with IT-related needs that, as an engineering unit, we couldn’t solve because we didn’t know how to build apps or create dashboards,” Hitt tells CIO.com, adding that Toyota team members have created more than 400 apps using low-code practices.

Toyota’s low-code work underscores a citizen development movement that Hitt believes meshes well with the company’s culture of showing respect for people while supporting the need for continuous improvement.

When oil prices crashed in 2014, one of the budget casualties at ConocoPhillips was application development, as the energy giant cut ties with most of its software contractors.

But departments, which still required access to critical information to do their jobs, built application workflows in SharePoint and Excel. These exercises in shadow IT led to deficits in productivity and efficiency, says Jon Scolamiero, who oversaw ConocoPhillips’ application development from 2015 to 2018.

Buoyed by the app’s success, ConocoPhillips built 20 more solutions on Mendix, targeting everything from operational efficiency to customer engagement. One of the keys to success was instituting governance for what and how staff could build applications using the platform, mitigating risk for all stakeholders, Scolamiero says.

“We delivered outsized business outcomes,” he says, adding that the results changed the conversation internally about IT’s role in bolstering the business. Scolamiero’s success with Mendix ultimately led him to taking a role as manager of architecture and governance of product marketing for the vendor in 2018.

The cost prediction engine was built in traditional “high code” fashion, leveraging machine learning technology and many of the bells and whistles analysts require to munge data and serve up insights to the business, Felker says.

But data analysts used Microsoft Power Automate to create a user interface that enables GlobalTranz representatives to quickly verify or adjust rates and send the final rate to the customer. This required two flows in Power Automate: one to collect the data from the API and pass it into Power Apps, and another to pass a batch update back to the API for customer consumption.

“It’s all about digitizing a process and the interaction of the individual with that process,” Felker says. “Low-code provides a nice pathway to do that.”