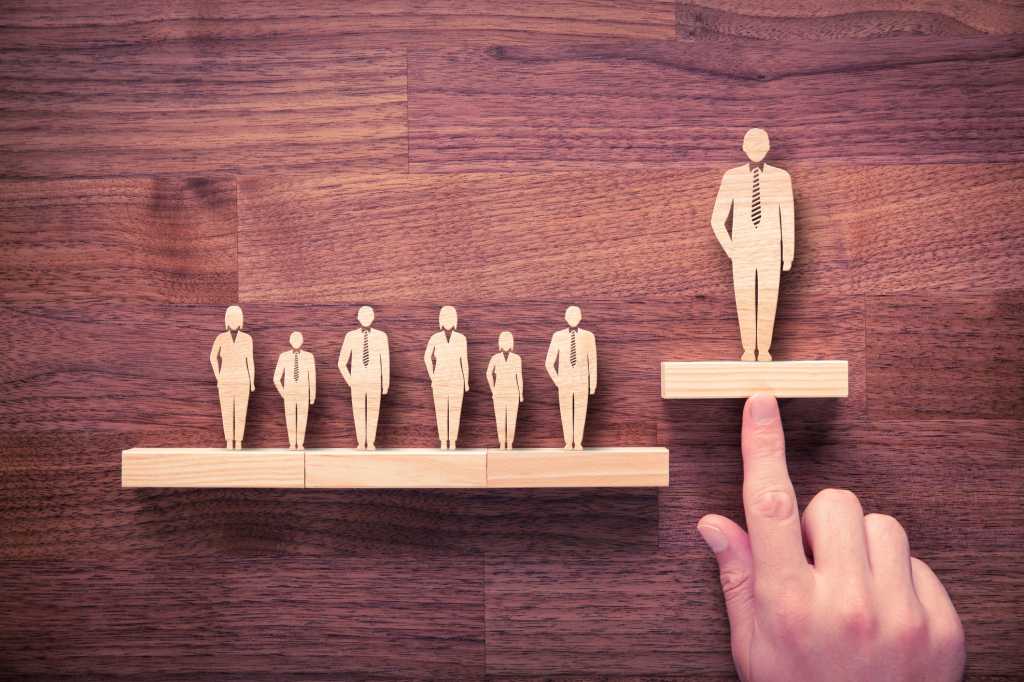 Great leaders show praise, and many managers I work with (including me) believe we offer praise frequently.  How do I know this?  I’m always thanking my employees for their accomplishments or for tolerating adversity.  Sometimes, I even handwrite a thank-you card to make a particularly special impact.

But then a funny thing happened: while reviewing employee survey results, I noticed that some employees believed they didn’t receive praise very often.  How could this be?  Reconciling this seemingly obvious conflict exposed a basic logic flaw on my part.  I made the simple mistake of equating gratitude with praise.  Appreciating someone for work or for overcoming an obstacle might seem to me like I’m offering praise.  But to the recipient, it’s something else entirely.  Acknowledging something good about a person’s work product or behavior is far more valuable than showing gratitude.

To be clear, managers who express gratitude are far better than those who don’t.  Gratitude and appreciation can mean the world to an employee who’s learning a new job or making personal sacrifices to get the job done.  But to make even greater impact and demonstrate genuine empathy, offering praise goes far above that standard.

Here are some examples of the difference between the two:

In my experience, employees believe gratitude is something anyone can earn, like a waiter earning a tip, or a cadet earning a weekend furlough.  There’s distance between the giver and receiver.  But praise is personalized and isn’t automatic.  It makes the recipient feel that the difference she made was noticed, and that the outcome would have been different without her.

When trying to nail down a nuanced difference between two closely related concepts (like praise and gratitude), what better place to turn than Seinfeld?  And sure enough, here it is: the J. Peterman character epitomized the caricature of an egocentric boss.  But he was also a bit of a supervisory genius: he knew the difference between praise and gratitude, and he proved it when he said “Kudos, Elaine, on a job…done.”  The obvious omission of any positivity illustrates that he conveyed gratitude, but intentionally (and comically) withheld praise.

As managers, are we doing that too, only without Peterman’s intended comedically deprecating effect?  Employees who are thanked frequently (like the ones in my employee survey) don’t believe that their work is genuinely appreciated.  See this example:

A team recently completed a payroll conversion, and the manager thanked the team for getting it done.  But after talking with the team members, it turns out that the leader’s brief thank-you didn’t fully resonate with the team because they didn’t feel the manager genuinely appreciated (or knew) the depth of the effort they had invested.  In fact, it was clear she didn’t grasp the scope of the project or any of the nuances.  This eroded the credibility of the thank-you, and by association, the manager herself.   “It’s pretty deflating,” said one team member, “because she had no idea of what it took to get this system up and running.  Meetings, hours, and after all that, it was like a fake thank-you.  What happened was, all of us on the team just ended up appreciating each other.”

Leaders may recoil at the idea that reflexively thanking their teams may not be good enough.  Many managers do not ever utter a single word of gratitude, genuine or not (much less praise).  “That’s what the money’s for,” as Don Draper famously said to Peggy on Mad Men.  But whenever you show gratitude, you must be genuine and informed.  And once you’ve mastered genuine gratitude, you’re only halfway there: genuine praise, the ultimate appreciation currency, is even more powerful.  Remember: praise beats gratitude, even when the gratitude is genuine.

The payroll conversion example above demonstrates one additional dimension: offering specific praise would have benefitted not only the team, but the leader too (and therefore, the full organization).  A leader who’s knowledgeable enough to give a specific work compliment is a leader who knows the impact and nature of each team’s work.  Taking extra time to express praise pays additional dividends to the praise-giver.  As the person giving praise, you are forced to articulate precisely why the work was beneficial and encapsulate the true business impact of an individual’s effort.  Gratitude, while beneficial, is less specific than praise, because praise necessarily identifies at least one specific element.

Next time, when you catch yourself saying just thank you, challenge yourself to dig deeper for some specific praise.  Your employees will notice the difference, even if you don’t.

Steve Cooper co-founded Excella in 2002 and has been its Partner since inception. Cooper has over 30 years experience in technology consulting, specializing in application development and database technology. His technical expertise spans technologies from the mainframe to client/server to the Internet. He possesses industry expertise in telecommunications, hospitality, federal government, law enforcement and manufacturing. His corporate role within Excella is focused on human resources and personnel development. He has developed much of Excella's cultural and professional development materials, including Excella University and the Excella Extension Center.

Cooper started his IT career at Andersen Consulting (now Accenture) and served as a Member of its technical support team at multiple clients. He was one of the first Andersen consultants to become a relational database expert in the early days of DB2.

Cooper is a graduate of Hope College with a Bachelor of Arts in mathematics., with minors in business administration and music. Lastly, Cooper is a serial entrepreneur, cultivator of exceptional careers, lover of cars and great blues, and is a keyboard and harmonica rocker.

The opinions expressed in this blog are those of Steve Cooper and do not necessarily represent those of IDG Communications, Inc., its parent, subsidiary or affiliated companies.