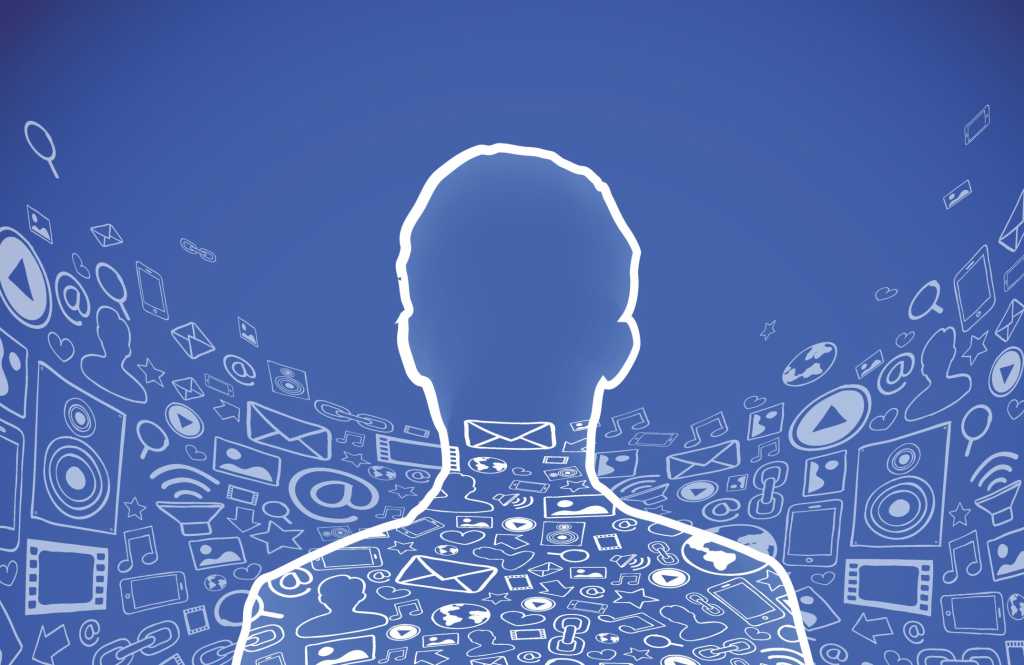 The world of online advertising has largely become a one-way highway that travels through centralized advertising networks.

These structures were created out of necessity at first but have since become a major barrier to competition and free flow of revenues. The situation has been left mostly untouched out of convenience—people still make money advertising, even though part of their earnings is skimmed off in fees, commissions, and other costs related to using these networks.

Nevertheless, the current model doesn’t provide a more competitive landscape, and it decidedly only benefits one side of the equation: the publishers who control the networks. Moreover, the status quo has become entrenched as the biggest actors—companies like Facebook and Google—face challenges that seem unsolvable such as bot proliferation, increasing traffic to invalid sites, and cases of blatant fraud. Even so, blockchain-based ad networks claim to have a better way, and it may have answers to heretofore unanswerable questions in the industry. Namely, the industry has recently been plagued by a wave of fraud, bots, and spam that threatens the entire business model’s efficiency.

Centralization invites a lack of clarity

Centralization by itself is not an inherently bad thing. It can improve the efficiency of networks by reducing the distance information needs to travel, and it makes management of the full network much easier. Regardless, centralization in practice tends to have some unforeseen and unexpected side effects. First among these is a reduction in transparency across the network that invites dishonest, profit-taking, and even potentially fraudulent activity that can go unchecked due to a lack of accountability.

Because managers of centralized ad networks aren’t obligated to reveal their inner workings to advertisers, there is no way to guarantee that traffic, views, and click-throughs are real and not bots. At a certain point, there has to be an implicit trust on the side of advertisers that publishers are working in their best interests, something that is not always given. This murkiness has led to instances where an ad network’s traffic is 60% fraudulent in many cases, and 100% in a few more.

To resolve this, companies like The Marketing Group are looking to blockchain to help alleviate the issue of bots and fraud on ad networks. The company has created a system that improves accountability with blockchain’s open ledger technology, which allows buyers to see where their dollars are being placed. The ability to verify transactions and see how each dollar spent translated into ad buys can reduce the waste caused by fraud. The company’s goal is to add transparency to an industry that due to automation and centralization has become embroiled in a crisis of trust.

The costs of a centralized system are prohibitive

More than fraud, though, is the problem of cost-effectiveness. Ad networks represented a straightforward way to simplify the process of finding and placing ads in the right website, but they have since morphed into a system that extracts significant value at all points across the chain without adding real value. The core issue is that the system is set up with gatekeepers at every point between advertisers and publishers, increasing costs and pressure to show results in measurable terms.

This pressure means marketers and advertisers have little incentive to fix ad networks as fraud and bot traffic makes their centralized systems seem highly successful. In this case, some blockchain companies are taking a different tack. Blockchain ad platform Kind Ads is looking to solve this issue and more. The company is busily building a decentralized ad network that seeks to remove the influence of middlemen and the costs they place on all transactions. However, it is also concerned with user experience, implementing less intrusive and irritating ads. To that end, the company’s token can also be used to reward sites that are known to be ‘good traffic’ as well as create more integrated ad strategies. This additional focus by Kind Ads makes it a likely top contender to unseat some of the entrenched ad networks.

Similarly, Adex, a decentralized network, is looking to improve the bidding and placement process by creating a system that allows for more transparent auctions and placement. The company’s commitment to transparency, and a more balanced dynamic is based on blockchain’s ability to disintermediate. The BAT token is also entering the game, though it delivers a much simpler dynamic than its marketplace counterparts. The company behind it simply offers the token as a way for publishers and advertisers to exchange value without sacrificing user privacy and efficiency.

Removing the barriers to openness

The ad industry remains slightly paradoxical. There is a strong need for robust ad networks that abridge the job of marketers and advertisers looking to place their companies in highly visible locations. There is also a strong incentive on the part of networks to engage in dishonest practices to boost their metrics and appear more successful. This dynamic doesn’t lend itself to honesty or even efficient interaction.

Blockchain has the potential to resolve many of the issues, including the rampant fraud that is quickly, and unfortunately, becoming a central point of contention within the industry. By embracing the technology’s propensity to disintermediate and democratize, companies can create models that let ad networks continue generate revenues but balance the scales to offer advertisers a better shake alongside a more accountable and equitable return on their own investments.