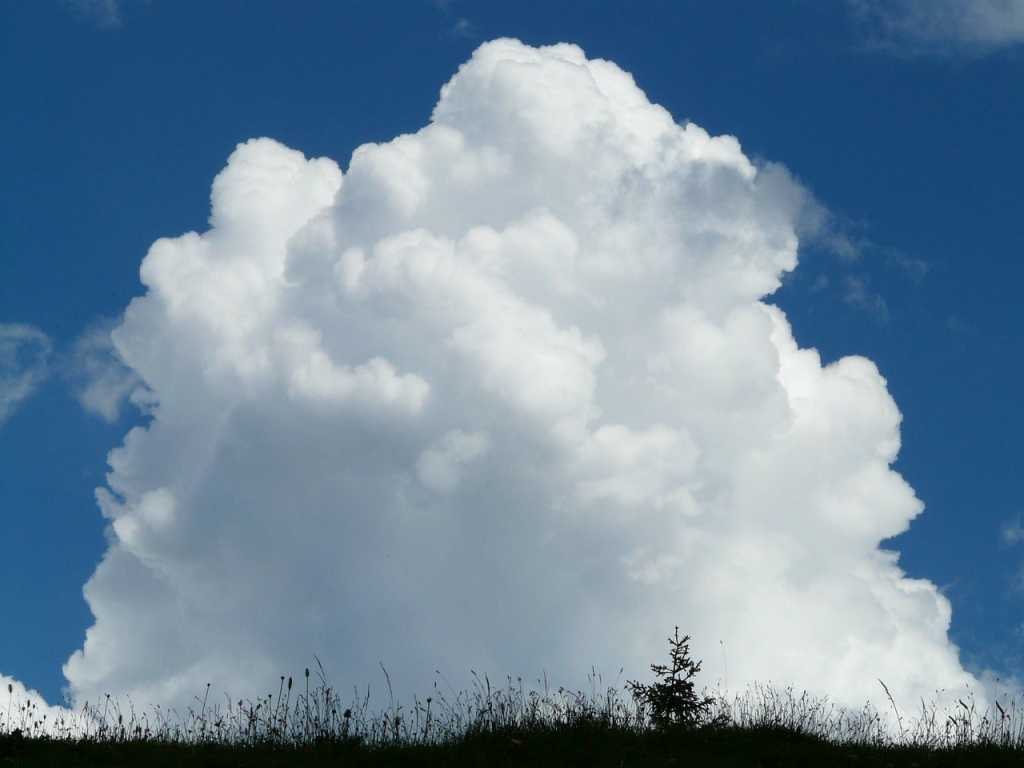 There is no doubt that the emergence of cloud, and specifically Software as a Service (SaaS), has been one of the most profound technology developments in the last decade. Enterprises in a wide range of industries are turning their attention to, and adopting, SaaS solutions at a rapidly growing rate.

SaaS solutions offered by cloud vendors such as Salesforce, ServiceNow, Workday, as well as larger IT vendors like Microsoft, Oracle and SAP, have become popular within enterprises over the last few years largely because of the promised ability to cut costs, reduce implementation timelines, and provide flexibility, not typically found in more traditional on-premise software arrangements. The reality of SaaS has not exactly fulfilled the promise, however. And to a considerable extent, that’s due to contracting issues and challenges.

To recap the “hype cycle” of the last several years, SaaS vendors promised there would be no more drawn-out implementation cycles and large infrastructure demands; instead, users could have new or upgraded tools and modules within a few weeks, at a fraction of the cost and with a higher degree of flexibility. More traditional (and disruptive) implementations and upgrade cycles would become a thing of the past, giving IT departments more time to focus on business process improvement and other high-value, strategic initiatives tied to their core activities and competencies.

From a financial perspective, SaaS has the potential to reduce costs and provide more flexibility by allowing enterprises to obtain access to functionality on an as-needed basis. Enterprises would be able to subscribe to software “by the drink.” And because incremental SaaS deployments could be treated as an ongoing business expense as opposed to a capital expense, IT would free up much-needed funds for other strategic initiatives.

But as more enterprises turn to or at least begin evaluating SaaS models, it is imperative that they separate hype and potential from facts and best practices. Specifically, they should treat their SaaS cloud subscription agreements with the same level of attention and due diligence as they do more traditional software licensing arrangements.

Are you fully reaping the value of SaaS?

A few common misconceptions and contracting missteps often hinder the full realization of the SaaS value proposition. For instance, most SaaS cloud subscription agreements don’t reflect a truly on-demand highly flexible model. They are not structured for precision metering of actual consumption. Rather, they look more like traditional, on-premise software contracts, with fixed fees payments for a specified-set of products and committed number of users.

What’s worse, the expected commitments are set in stone for multiple years, with obligations to make upfront payments of the fees associated with each year of the term. Through such cloud subscription agreements, SaaS vendors are acting like traditional software vendors. They are looking to protect predictable revenue streams by motivating customers to sign fixed-fee contracts with upfront commitments with very little flexibility.

Ensure you don’t pay for ‘air’

In many instances, these fixed commitments for specified numbers of users create the dreaded “shelfware” effect. Enterprises that are forced into upfront commitments end up buying more user software licenses than necessary. And of course, the on-premise software contract offers no relief in terms of reducing the number of licenses during the contract term. It’s bad enough customers are not using all the user licenses or functionality they purchased but paying upfront compounds the problem.  This is no different than what happens in SaaS scenarios.  The only difference, and it is a big one, is that in SaaS the enterprise does not own a license to walk away with and/or use at a later date.  When an enterprise enters into a SaaS cloud subscription agreement, they are renting access to the functionality.  Once the term is up, you have to renew if you want to continue to have access.  The renewal resets your payment obligations, often including an uplift to the pricing — and doesn’t account for the enterprise previously paying for air.

In these cases, enterprises should challenge their various SaaS vendors to include the ability to scale up and down as needed during the term of the cloud subscription agreements. That means, as usage decreases, SaaS vendors should provide the customer the ability to reduce the commitment to align with actual need at that point in the term, with a corresponding reduction of the fees or a credit towards future usage.

Having price protections in place at the time of renewal (i.e., 3 years after signature) is critically important. Under standard SaaS cloud subscription agreements, price increases apply at the end of the initial term when enterprises must renew. Contract language should either remove the ability to increase for a period of time or specifically limit (“cap”) the price increase that the SaaS vendor may impose at renewal. In addition, customers should not be required to maintain a certain quantity of products or volume of users in order to receive the benefit of the committed price protection.

Another critical area of concern in SaaS contracting is data ownership and management. Standard SaaS cloud agreements are ambiguous at best. Data is usually stored on SaaS vendors’ servers and behind their firewalls. However, customers must retain full “ownership” and have access to their data at all times. Specifically, companies must ensure they have the ability to obtain a complete copy of their data from SaaS vendors, upon written request.

Back-up, encryption, and data disposal processes should also be spelled out in advance in case of future litigation or termination. At a minimum, upon termination, data should be returned to the customer in both the SaaS vendor’s data format and a platform-agnostic format. Once a successful hand-off of that data has been confirmed, all customer data should be permanently removed from all SaaS vendor servers.

Lastly, customers must be fully informed if their data is going to be used by the SaaS vendor for internal benchmarking purposes.

All of these requirements and scenarios should be covered in detail within SaaS cloud subscription agreements. Further, enterprises need to ensure that the security and privacy policies are spelled out clearly in the contractual documentation, especially as they relate to mandatory industry regulations.

It’s ironic that the contracting practices of SaaS vendors so frequently resemble more traditional on-premise software deals that helped make SaaS a popular alternative in the first place. But unfortunately, that is the reality. And it is the essential reason more flexibility needs to be negotiated into all SaaS cloud subscription agreements. In some cases, it’s simply a matter of ensuring that the on-demand flexibility enterprises expect from SaaS solutions is formalized and clearly stipulated in contracts.

Enterprises must ensure their cloud subscription agreements and relationships with SaaS vendors are structured in a way that allow them to leverage the considerable advantages of this 21st-century cloud delivery model. As the cloud and SaaS continue to gain traction in the marketplace, objective market intelligence and proven contract and relationship management approaches tailored to SaaS will only become more valuable.