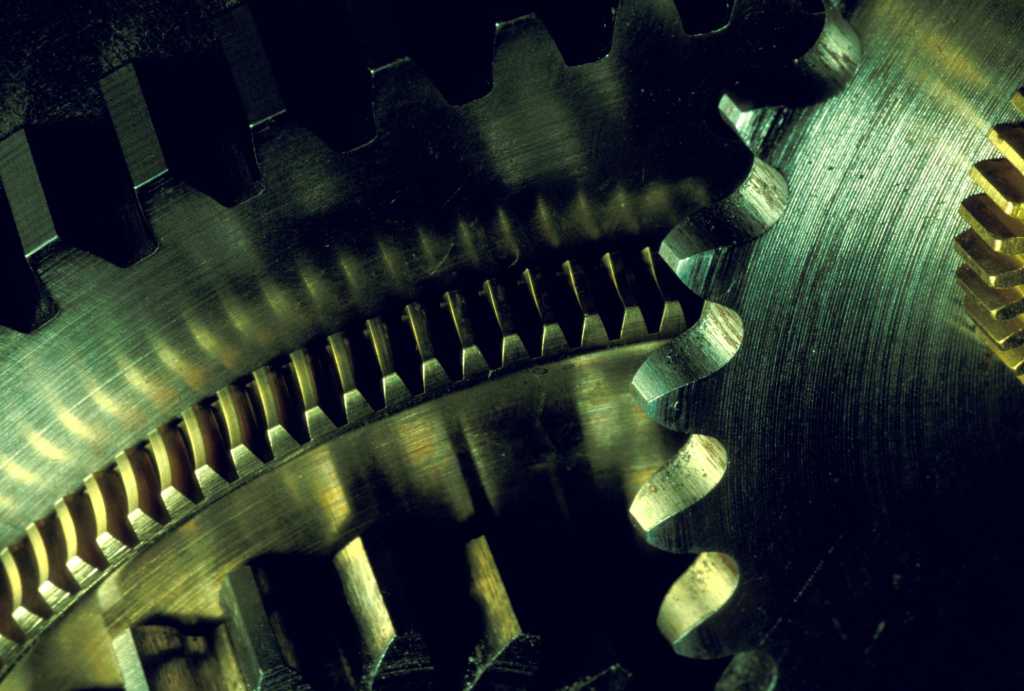 Jeanne Ross of MIT-CISR suggests that for established companies, “competitive advantage (today) comes from taking capabilities that others may or may not have and integrating them in ways that make something extraordinarily powerful.”

So where are CIOs at in terms of wiring together their enterprise business capabilities to win? And are their efforts generating the kind for business advantage that Jeanne describes? These are the questions that I asked in a recent #CIOChat.

Our CIOs openly shared that far too many IT organizations are focused on linking legacy systems instead of unlocking new business value. They said as well that a lot of what their organizations do is create and support customization that probably shouldn’t exist. They were candid that it is not atypical for IT organizations to put way too much of the focus on integrating disparate systems. And our CIOs have a term for this—they call it managing the “legacy debt.”

They say the trick is to get proactive, deliberate, and value additive about fixing the integration mess. They believe it is time to move away from cobbling integrations together. They see the quality of integrations as increasingly becoming a problem for their business customers. They suggest responding here requires looking at the big picture versus the silo picture. It also involves reimaging processes and maturing enterprise architecture.

This means often fixing process and change management. Historically, CIOs say, too much technology was poorly done or never implemented because neither was considered or managed appropriately. Most legacy integrations, they say, were developed with “band-aide code.”

At same time, they say that IT leaders need to realize that historically IT organizations often just “paved the cow path.” And in automating a bad process, they just made a bad process run faster. Technology clearly can only represent the vehicle and not the destination.

What, these CIOs suggest is needed is business process re-engineering to better align old and new platforms. Clearly, the opportunities afforded by technology can only be realized if integrative processes are not just more efficient but also more effective. Veteran Analyst Jack Gold shared here, “despite all the talk of transformation and new tools being available, the sad fact is most companies still have a large amount of “duct tape” running their orgs (I’d estimate >85%) and will likely have this for the foreseeable future.”

Does the Jenga tower waiting to fall work in the digital age?

CIOs say that IT organizations are at different levels but many if not most have the complex fragile integration nightmares – a Jenga tower waiting to fall. Some said that they hoped that DevOps cultural maturity would go after “hand coding.” But it hasn’t happened. Many of our CIOs were candid in saying everyone is worried about whether their integrations just work.

The difference is the degree of worry they have. CIOs are clear that historical integration were fragile and create risk for achieving business goals. They complain that organizations with existing hard-coded legacy integrations have little room for improvement. They say that the longer a system stays around the more likely that it has a custom integration that was “judicious” at the time it was done, but years later is extra baggage that’s become critical today. CIOs say that most of time the problem’s origin is a combination of people, process, technology and governance/prioritization.

Jack Gold shared here that the major benefit of “Docker” like containers was to make wrapping and integration easier. But it hasn’t really worked out that well for most using legacy apps. Jack continues by saying “the amount of software programmers needed in organizations is often directly proportional to how many cobbled together systems they have. These businesses, unfortunately, have, for this reason, the least, lean looking software departments.”

Our CIOs had different ways of expressing their answers to this question but nevertheless had very consistent answers. They said the cost is too big. Worse yet they feel the number is large and growing. They said that it is important for IT organization to quantify the impact of sub-optimized integrations. They stress the worst/slowest integrations drive the end-end speed of related business processes. For this reason, these are a drag on operational efficiency and effectiveness. The impacts for these – a brittle architecture – are enumerated in higher maintenance dollars, greater risk of failure, and limited future use.

CIOs say the challenge for large organizations with lots of legacy stuff is particularly acute. They say that those that wrote them see them as job security because the new people don’t want to work on the old stuff. To be fair, it’s rare that the CIO that allowed the sprawl to take place is the CIO trying to fix them. One CIO suggested that fixing integrations may be the perfect use case for Gartner’s Bimodal IT. In other words, maintain the legacy dinosaur while investing to accelerate a cloud computing migration. Jack Gold ended this portion of the discussion by saying, “I’d estimate that up to 50% of a typical company’s IT software budget is spent on making sure legacy systems are well integrated and keeping up with integrations to new systems.” Clearly, this number is way too high.

Where should integrations take place in public cloud era?

I wasn’t surprised to get a diverse set of answers to this question. Some suggested that you shouldn’t move existing integrations—even with the costs mentioned above – unless it adds business value. But others suggested it depends on workload, data gravity, data volumes, and integration options.

These CIOs suggest like apps themselves the value of existing work vs. perceived value of doing it right must be considered before deciding to move existing integrations to the public cloud. These CIOs suggest that answer varies widely based on what outcomes an organization is trying to achieve. Other CIOs, however, suggest there are lots of platforms for doing integrations in market now.

Many of them are cloud native. Ideally, they can pick one that can cover both data and app integrations. Laurent Maumet, the CIO of Soitec, ended this portion of the discussion by saying, “ideally, everything should be in public cloud. Putting integration there will bring a lot of value to be able to integrate easily all applications (even legacy).”

Do the better integrated truly win?

As I suggested at the beginning of this article, Jeanne Ross believes those that can integrate across business processes win in an increasingly digital future. So, I posed this question directly to our CIOs. They believe that integration is the key to getting the most out of the technology purchased, today and into the future. They say the reason is that technology is not an investment, it’s a consumable and organizations had better be on their integration game.

CIOs feel as well that the inability to integrate can be a source of competitive disadvantage. How many strategic planners have this in their SWOTT analysis? CIOs are clear, however, that integration alone isn’t sufficient to drive a competitive advantage. They say it is people collaborating on market driven priorities backed by integrated practices that drives competitive advantage. Jack Gold concluded this discussion by saying “the organizations that win in the future are the ones that can make best use of ALL of their data and apps – legacy or otherwise.”

It seems clear that legacy organizations that are built and integrated like the famed Winchester House will find themselves at a distinct disadvantage in an era of digital disruption. The speed and agility of integrating applications, data, and business capabilities matters today. Here, CIOs need to build internal competency versus perpetuating “duct tape” integrations. How well they do this can be a source of competitive advantage or competitive disadvantage. As Laurent Maumet said during this conversation, fixing how businesses are integrated can be “the real win-win to a good cloud migration and a source of competitive advantage.”