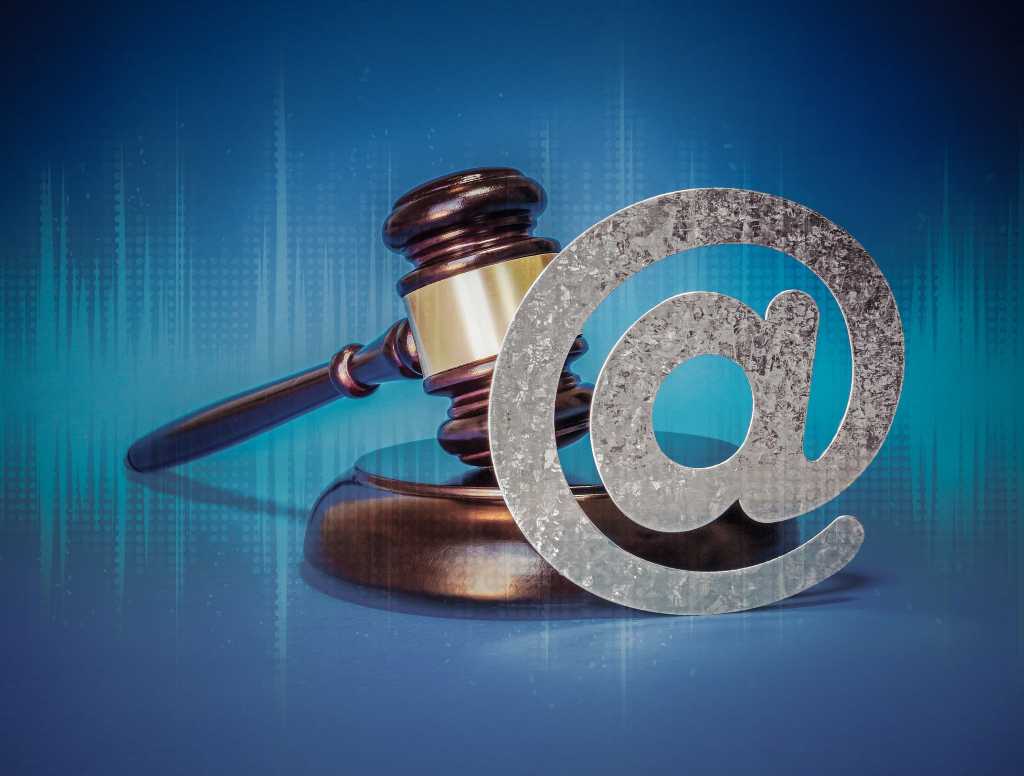 A couple of weeks ago, the Supreme Court heard oral arguments in Ohio v American Express, an antitrust case involving the right standard of review for companies operating in two-sided markets. Critics of tech took their amicus filing in the case and quickly recycled it in the popular press, saying without a unitary standard of review for all types of markets, it would be impossible to rein in the giant tech companies.  But that does a disservice to the real implications of the case.

The case involves the credit card industry, not the tech industry, but both markets have a similar structure.  Credit card companies link banks, merchants and cardholders into payment networks, just as search engines link advertisers with information seekers, social media companies link groups of friends and online markets link buyers and sellers.  The common feature is that a platform is providing a valuable mechanism linking otherwise independent actors.  The companies have customers on both sides the market.

The antitrust case against American Express involved their rule preventing their merchants from steering customers away from American Express and toward other payment mechanisms that were less expensive for the merchant.  The United States and 17 states alleged that this rule stifled competition among the four major card brands – Visa, MasterCard, American Express, and Discover. The District Court agreed, but the Second Circuit Appeals Court disagreed, and the case went to the Supreme Court for final judgment.

Despite tech critic complaints, the Second Circuit got the standard of review right.  Amex’s rule balances the interests of merchants and cardholders; it is a governance feature for both sides of the market. It maintains high merchant fees as a way to fund rewards programs that encourage buyers to sign up and use Amex cards, which in turn brings high spending customers to the merchants who accept Amex cards.  As a result, the Court ruled, to make a prima facie showing of anticompetitive harm related to this Amex rule, a plaintiff would have to show that this rule had net harmful effects, taking account of the gains to cardholders.

Critics assert that this notion of a two-sided market is slippery and confused.  With enough ingenuity, they say, every market can be categorized as two-sided, with the result that this tougher standard for antitrust action will apply everywhere.

Not every market can be categorized as two-sided

But this is just wrong.  The notion of a two-sided market has been thoroughly explored since the classic article by Jean-Charles Rochet and Nobel Prize-winning economist Jean Tirole set out the basic notion in 2003.  There are different technical tests for determining whether a market is two sided, but they all agree in particular cases.

A vertical chain from manufacturer to distributor to retail outlet is not a two-sided market.  Companies in these chains buy goods from the higher level and sell them to the lower level. This is what Walmart does, and what Amazon does in its incarnation as a bookseller.

In contrast, an online market like eBay links two sides of the market, providing a service to customers on both sides.  They do not buy from one side and sell to the other; rather, merchants using the eBay platform sell to buyers who are also on eBay.

Even though the concept is clear, its use in antitrust litigation might still be overbroad, allowing any conduct to escape scrutiny as long as it is somehow connected to a two-sided market.

But, the Second Circuit already dealt with this possibility of overbreadth The key is that not every activity of a company that operates in a two-sided market is connected to balancing the interests of both sides of the market.

In an earlier case involving Visa and MasterCard, the Second Circuit showed how this distinction could be made.  Even though these card networks operate in a two-sided market for cardholder transactions, the Court declared that the relevant market for the conduct at issue was not this two-sided market, but the one-sided market for network services.  Visa and MasterCard had exclusionary rules that barred banks from issuing American Express or Discover cards. That rule served to limit competition from American Express and Discover, who would seek to sell their services to banks, except for the Visa exclusionary rule.

This rule did not serve to balance the interests of cardholders, banks and merchants in a two-sided market.  It served only to advance Visa and MasterCard’s interests in preventing competition for the business of banks in issuing cards. So, the Second Circuit got it right, ruling that the relevant market in this case was the one-sided network services market.

In addition, the requirement to examine the effect of a practice on both sides of the market does not immunize antitrust defendants.  Plaintiffs can satisfy the requirement by showing that a practice diminishes total output below competitive levels.  In this case, however, Amex’s anti-steering rule did not reduce the volume of charge activity.   In fact, it was chosen precisely to maximize charge activity by making the Amex card attractive to cardholders.

The second concern of the critics is that a different standard for two-sided markets would make it more difficult to bring an antitrust case against large tech companies operating in these markets.  But this puts the cart before the horse.  It is reaches a guilty antitrust verdict first and then looks around for a standard of evidence that can produce this pre-ordained result.

The requirement to show harm on both sides of two-sided markets reflects economic realities. If some feature of tech company conduct is crucial for them to successfully link both sides of their markets, then a judge cannot tell whether such conduct is even prima facie anticompetitive without examining its results for those on the other side of the market.