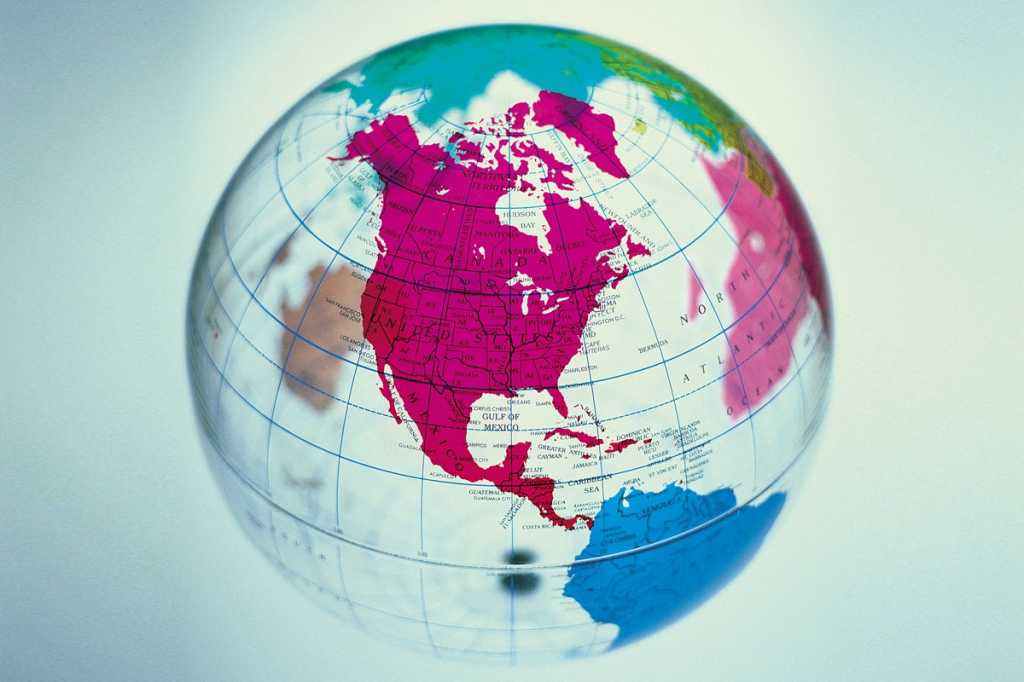 Ready for some truth? I lead an IT consulting and software engineering firm, and I’m here to tell you that hiring an outside vendor is hard. The risk transfer and cost savings associated with hiring an outside vendor make it worthwhile, but ultimately those benefits are hinged – more so than most of us would like – on the value of your human relationships with vendors.

The growing digital transformation imperative and the emergence of automation and artificial intelligence are not reducing the need for human dependence; they are actually elevating the importance of human trust and relationships. The level of human effort required to successfully implement this work is far more complex than anything we’ve ever done, and we can’t do it alone.

So we hire outside development companies, largely in India’s $160 billion IT industry. The country has earned its designation as a destination for quality low-cost technology skills. However, rapidly shifting technology needs and fluctuating immigration and visa norms are among the factors contributing to a slump in India’s IT growth projections.

Quite simply, these factors can make it harder to work in India.

Nearshoring is “the transfer of business or IT processes to companies in nearby countries, often sharing a border with your own.”

My definition of nearshoring goes beyond the formal description in a fairly simple way: A nearshoring partner should be within a few hours of major U.S. airports and fall within U.S. time zones in order to bring a unique set of values that outsourcing and offshoring do not. Ultimately, these values – of cost, proximity and cultural sameness – all share one central power: They better enable stronger, more authentic, more trusting human relationships.

Like I said, hiring and managing an outside vendor isn’t easy. But nearshoring offers the value of human connection, which, while not always quantifiable, is increasingly the key differentiator in software development winners and losers.

Let’s be clear: There is no risk-free way to outsource software development. However, the risks of doing business in India, China and Mexico are relatively even, according to the 2017 Resilience Index, which compiles a wide range of data to assesses a country’s risk level and its ability to bounce back from everything ranging from natural disaster to cyberterrorism. Of 130 countries, India was ranked 60th, Mexico 63th and China (which was broken into three regions) between 66th and 68th. (For perspective, Switzerland was ranked #1 and Haiti at #130).

That said, in software development specifically, there are a few risk-related drawbacks to nearshoring that must be acknowledged.

If you need more than 200 English-speakers to manage a global Oracle environment, India is still probably your best bet. It’s simply a matter of scale: In 2016, India gradated 2.6 million STEM professionals (a large portion of which are English-speaking engineers).

Quality and processes aren’t as mature

India, China, and to a certain extent Brazil each have a high percentage of IT service providers that have achieved SAS 70 certification, which benchmarks internal IT controls, or Six Sigma certification, which indicates the use of data-driven business processes. These percentages are a higher than those in any Latin American country. They’ve simply been at it longer.

Personal security is not guaranteed

I’m supposed to tell you that Latin America is safe because I have businesses there, but truth be told, parts of those regions aren’t for the faint of heart. (To be fair, the same can be said of St. Louis, which according to FBI data boasts the highest crime rate in the U.S.) In 2017, Mexico suffered one of its most violent years in two decades, and Brazil was no better.

But safety concerns for business travelers require a layer of nuance. A new tiered travel advisory system the U.S. State Department rolled out in January 2018 attempts to provide just that and spotlights the Latin American states most gravely affected by the drug trade and organized crime.

Still with me? These risks aren’t fun, but I believe that acknowledging them is critical to optimizing the worthwhile rewards of nearshoring: cost, proximity and culture.

According to Bank of America Merrill Lynch, hourly wages in Mexico in dollar terms are now 40 percent lower than in China. The figure represents a stunning turnaround from just 12 years ago, when labor costs in Mexico were roughly 183 percent higher than China’s.

This bodes well for Latin America, but don’t rely on cost-per-hour figures outright when evaluating external vendor costs. While India’s costs may still be $5 to $10 cheaper per hour than in Latin America for similar services, its 13.4 percent annual voluntary attrition rate will have a direct and devastating impact on long-term costs. Vendors like Tata Consultancy Services and Wipro have employee attrition above 20 percent in many locations.

There is a real cost to the wear and tear on traveling executives. It takes an average of 25 hours through multiple time zones to travel from the U.S. to an offshore location in India. The associated wear and tear on traveling executives – in the form of jet lag and foodborne illness and other culture shocks – can be directly linked to burnout. One of the greatest advantages of nearshoring is its proximity value. In many cases, resources can travel to a meeting in the U.S. and return to Mexico the same day, all within the same time zone and on a NAFTA Professional visa, which a vendor can obtain and renew quickly and easily.

In 2016, Hispanics accounted for 18 percent of the U.S. population and were the second-largest racial or ethnic group behind whites.[2] In addition to the obvious advantages of working with a population that is already entrenched in the U.S. culture (everything from a familiarity with the language to an adherence to the same holiday calendar), there are subtle – and very human – advantages to working in Latin American as well as the offshore hotspot of Belfast, U.K.

First, at their deepest levels the Latin American and Belfast business communities are family focused. Companies in both communities assume a great responsibility for the whole human that they hire, inside and outside of work. As a business owner in these places, it is critically important that I know who is having babies, who is getting married and who is caring for ill relatives. To me, this fosters a more comfortable and value-rich working environment, one where resources are team members with a deeper dedication to doing the right thing.

Finally, Latin American and Belfast teams share a risk tolerance that I haven’t experienced in Asia. My teams in Mexico and Belfast are trained to ask questions and push the envelope; in Asian countries, that approach is seen as disrespectful to authority. Perhaps not every development project calls for innovation, but I would argue that all could benefit from it and that Latin America- and Ireland-based teams are culturally in a better position to deliver it.

Ultimately, your success in outside software development comes down to the value of your human connections and the mutual commitment and trust instilled by both parties. Therefore, these connections should be where you focus the bulk of your energy and resources, and quite frankly, nearshoring – thanks to the values of cost, proximity and cultural sameness – simply enables those resources to go further.

Mike Barrett is the co-founder and CEO of Unosquare LLC, providing healthcare and financial services clients with IT consulting and software engineering services from offices in the U.S., Mexico and Belfast, UK. Mike has over 30 years sales and marketing experience with 12 years in tech leadership roles working with offshore and nearshore companies. Follow on twitter: @mikebarrett10 or @unosquare.

The opinions expressed in this blog are those of Mike Barrett and do not necessarily represent those of IDG Communications, Inc., its parent, subsidiary or affiliated companies.