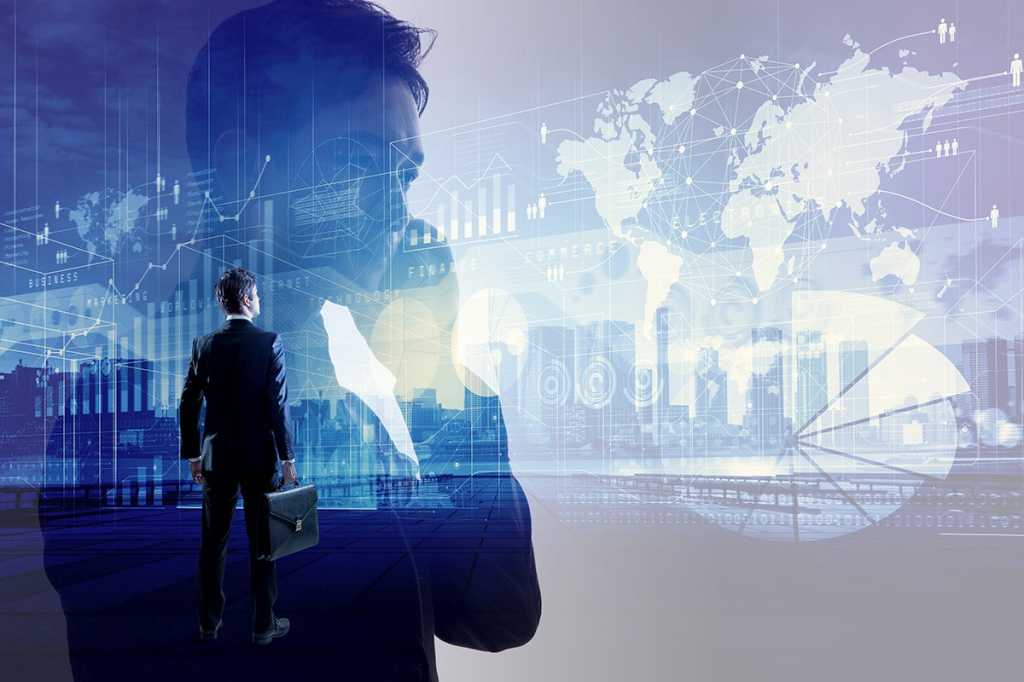 “Now it’s us facing a great change and if we don’t we’ll become increasingly irrelevant.”

In spite of this seemingly negative line, the theme of his email was really upbeat. He was telling me that he had realised that his traditional project management methodologies had been delivering diminishing returns and so he had taken a helicopter view of his (and his team’s) whole approach to project management.

The conclusion was that different projects might need different approaches.

Now, you may laugh at this, it may not seem like a ground-breaking observation to you. Like many IT environments, my old friend has worked in a space where, for years, each IT project could be successfully delivered with a tried and tested approach – “Waterfall works” might have been their motto! Project after project benefitted from a systematic formula, everyone knew what they were doing, what was expected, how to proceed through the various stages, and time after time projects were delivered successfully. Slowly though, over time, the market changed. Increasingly projects needed alterations during their life cycle to reflect market realities, the business became more IT led and its strategic goals shifted more to an ecommerce model. Then, a complex project appeared that needed an altogether more flexible, more iterative approach. He realized that he and his team had been working in the same way for so long that their skills were no longer aligned with business needs.

He carried out a skills audit and based on current needs, created a gap analysis. He looked at project trends to forecast what skills would be needed in the future and they had an honest look at the certificates on the wall to see how well their qualifications measured up against projected need. He said it was “the most depressing week of our lives” as they realised that within a couple of years they might be, in his words, “extinct”!

They had to do something. He told me, “We had to either give up or give it our all!” They chose the latter. They learned new skills, first Agile, then Lean and afterwards a whole toolbox of methodologies and approaches – remember all they’d ever needed was Waterfall. Now, when something comes along that that is outside of their newly extended expertise they reach out to the project management services market for resources that complement their own capability – something that their “waterfall works” previous selves would never have done.

I found the story interesting because I am hearing many project managers say that they feel their role is changing. Actually, last year a PMI conference adopted a theme of “Adapt or Die? Transforming Project Management to Embrace the Challenges of Tomorrow,” with a stated objective of preparing participants “for the significant changes that are already happening, and will exponentially increase, and how this impacts our role as project managers.” The conference, in Norway, focussed on how projects in the future must mirror changing trends and adapt in terms of scope, domain, content and schedule to an ever-faster business changing world. It is clearly deeper than just anecdotal evidence from a handful of my contacts.

Another of my CIO contacts has undertaken a root and branch review of their entire project operation, realising in the process that project management was no longer just the domain of project managers. He told me, “There were a lot of different fingers in the pie, the business had evolved to a place where some IT projects were being green lighted to be initiated within and by individual departments. The IT project team’s job had been reduced to advisory, ensuring compatibility with other business IT systems and troubleshooting when things went wrong. The project team has had to shift its idea of where it fits within the business”

In Australia, Stephen Callaghan, the Agile Transformation Lead at AGL, has noticed similar trends, “There has been much talk about the traditional role of the project manager dying and, from my own experience, the role is disappearing in many of the organizations I’m engaging with. For example, I currently work for a large utility company on a $300 million transformation program that used to have dozens of project managers and now we have none at all. That was a transition that happened in less than 12 months,” he told AXELOS (a UK government/private sector joint venture to develop best practice).

So, the job title of “project manager” appears to be evolving into different roles across businesses and project teams are having to react fast. The rate of change so far, though, is just the tip of a very big iceberg.

Stephen Dowling (founder of ETM Consultancy and Training) told AXELOS, “What is coming is utterly phenomenal. Over the last 30 years of technology change, it’s estimated that we’ve only seen 1 percent of the change in technology. In the next thirty years we’re expected to see 99 percent!”

IT project management does seem to be where the greatest disruption is set to occur, I spoke with my friend who works in project management in construction and he tells me his role remains unchanged and sees no sign of anything changing in the future, if anything his remit is expanding and he is taking on responsibilities from other departments rather than the other way around.

Wise CIOs, project leaders and businesses are making preparations. Dowling said, “People need to wake up and see that the world is changing really fast,” adding, “Organizations need to be open to more agile ways of working. Currently the levels of people’s engagement across the world is quite shocking – we need to unleash their potential. When people enjoy what they do, know why their doing it and are empowered they become more engaged, motivated and connected.”

Callaghan agrees: “You need the ability to pivot very quickly. Speed is of the essence right now and organizations need to be aware that competitors are coming at them from all sides. They need to morph and to take advantage of the situation; to know where the pivots and threats are going to come from.”

I don’t know whether the ratio of technology change over the last 30 years compared with the next 30 years will be 1:99, that sounds (paradoxically) both Orwellian and utterly plausible! What I do know though, and there is some comfort in this, is that the Project Management as a Service universe is expanding with solutions at a rate that is keeping pace with the IT project industry finding new challenges. So however, your business and your IT project operation evolves, there will be best practice help available.

In conclusion, like with most change, it’s how you react that determines your destiny. Nothing lasts forever, I remember the postman once telling me that he had a job for life, I often talk with him about this as he pulls me a pint in one of our local pubs. The point is, things change, you have to either adapt and embrace it or quickly become obsolete.