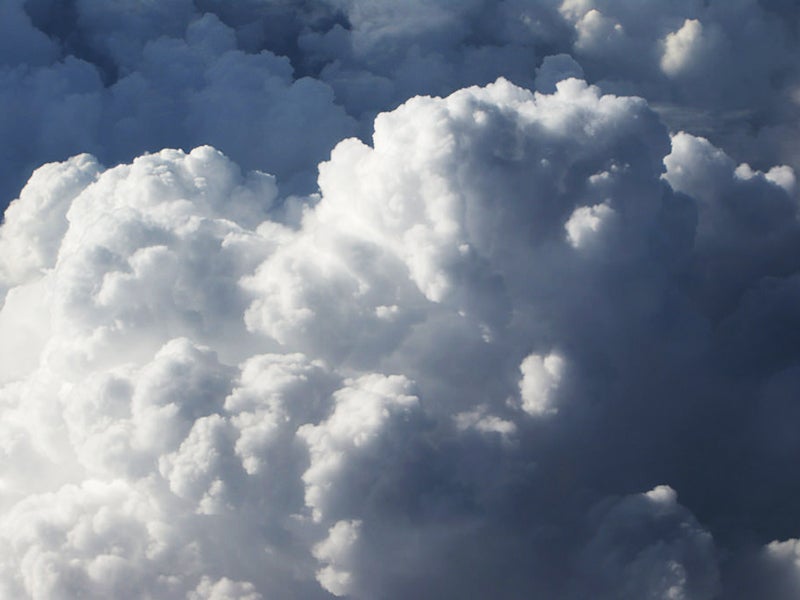 In 2018, cloud computing went mainstream. Virtually all organizations (96 percent) use it in one way or another. However, studies show that as users gain cloud maturity, they tend to move from hybrid cloud scenarios – which comprise both private and public clouds – toward multi-cloud landscapes spread across a multitude of service providers. Indeed, according to Rightscale’s 2018 State of the Cloud Report, 81 percent of enterprises already have a multi-cloud strategy in place.

Spend on the rise

In addition to large organizations, small and mid-sized business are also leveraging the cloud to advance digital agendas. Predictably, SMBs have smaller cloud bills (half spend below $10,000 per month), but 17 percent of them plan to double that spend this year, and 62 percent will grow their cloud by at least 20 percent. Of course, the downside of this fragmentation is excessive complexity, which makes navigating the cloud landscape increasingly challenging.

For the second consecutive year, optimizing cloud costs is the top enterprise challenge, cited by 53 percent of respondents in 2017 and 58 percent in 2018.  It’s a particularly important goal for mature cloud users, with 65 percent of intermediate users and 69 percent of advanced users citing it as a key initiative for 2018. It appears that cloud computing is a love-hate relationship – one that hasn’t yet yielded the hoped-for economic benefits.

Governing and brokering clouds is critical

In 2018, the voice of enterprise central IT is growing stronger and assuming a greater governance role by advising on which apps move to cloud (69 percent vs. 63 percent in 2017), managing costs (64 percent vs. 55 percent), policy-setting (60 percent vs. 58 percent), and brokering cloud services (60 percent vs. 54 percent. Conversely, central IT is also playing a much smaller role in choosing public and private clouds and in building private clouds. Business unit respondents are less likely overall to delegate authority to central IT, but generally agree that central IT should manage and optimize cloud costs.

More and more, organizations are using containers and microservices to spur digital growth. Docker continues to soar, having increased to 49 percent from 35 percent in 2017 (a 40 percent growth rate). The AWS container service (ECS/EKS) is close behind, at 44 percent adoption. Kubernetes has seen the fastest growth, almost doubling to 27 percent adoption. Azure Container Service and Google Container Engine each grew strongly to attain adoption of 20 percent and 14 percent, respectively. A higher percentage of enterprises adopt all container tools compared to SMBs. Among larger firms, Docker has reached 54 percent adoption.

However, public cloud is increasingly becoming the top focus among enterprises. Consequently, public cloud use is growing more quickly — with the addition of new customers, increased workloads, and an increase in the number of services used. This expansion in cloud use is driving up the public cloud spend, and large increases are expected in 2018. Cost is the number-one cloud challenge for intermediate and advanced cloud users. As a result, spend continues to be the top initiative for 2018. Even more organizations are focusing their efforts on cost optimization, leaving ample room for improvements.

As organizations spend more and spread their investments across multiple providers, the need to ensure manageability and transparency becomes even more important. Fortunately, configuration frameworks and containers can help eliminating inefficiencies and untangling complexity.