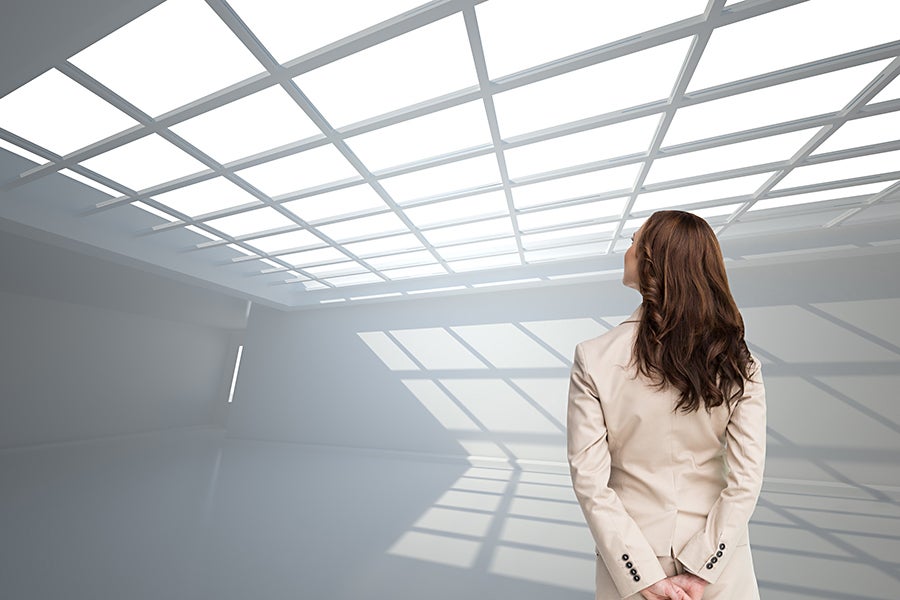 There are more CEOs named David or John than there are women CEOs in the S&P1500.

Weird statistics like that can make it seem like we’ll never see any kind of gender parity in the corporate world, much less racial and/or LGBTQ+ equality. But in CIO roles, the numbers look a bit better, according to a new report from Deloitte that focuses specifically on women CIOs.

I talked with Anjali Shaikh, senior manager of the CIO program at Deloitte Consulting LLP, a couple weeks ago about the report, “Smashing IT’s Glass Ceiling: Perspectives from Leading Women CIOs,” and there are some bright spots to be found — if you look hard enough.

[ Check out our State of the CIO 2018 report on the challenges and concerns of CIOs today. | Find out whether you have what it takes to be a next-generation CIO. | Get weekly insights by signing up for our CIO Leader newsletter. ]

Deloitte’s report is just the beginning

First of all, the fact that Deloitte commissioned this report and plans to make it a regular feature in their research is a positive sign in and of itself. Shaikh told me that it’ll be followed by other research and articles Deloitte’s working on around women in technology.

“We launched this in concert with an event that was intended to connect women in technology and encourage them to discuss the challenges they face, as well as share their successes as women CIOs,” Shaikh says.

“We know that tech is sorely lacking in women’s leadership, and we aren’t trying to say otherwise, but we know that women also bring strengths and unique talents to technology — and to the role of the CIO — and we wanted to celebrate that instead of just focusing on the ‘horror stories.’ We don’t want to have a ‘pity party;’ these women have smashed the glass ceiling because they’re competent, incredible and inspiring.

“Our biggest ‘A-ha’ moment was realizing that everyone we talked to understood that this was an issue, yes, but that we also needed to highlight accomplishments and take lessons from how they increase the pipeline of other women, mentor and coach other women, and share best practices with each other,” she says.

Shaikh says the women CIOs who participated in Deloitte’s report believe that as women, they possess unique skills that make them better suited to IT leadership and allow them to outperform their male colleagues, including empathy, flexibility, emotional intelligence, and creativity — in addition to their business and technical skills.

The report is a fast and engaging read, and I encourage you to check it out.