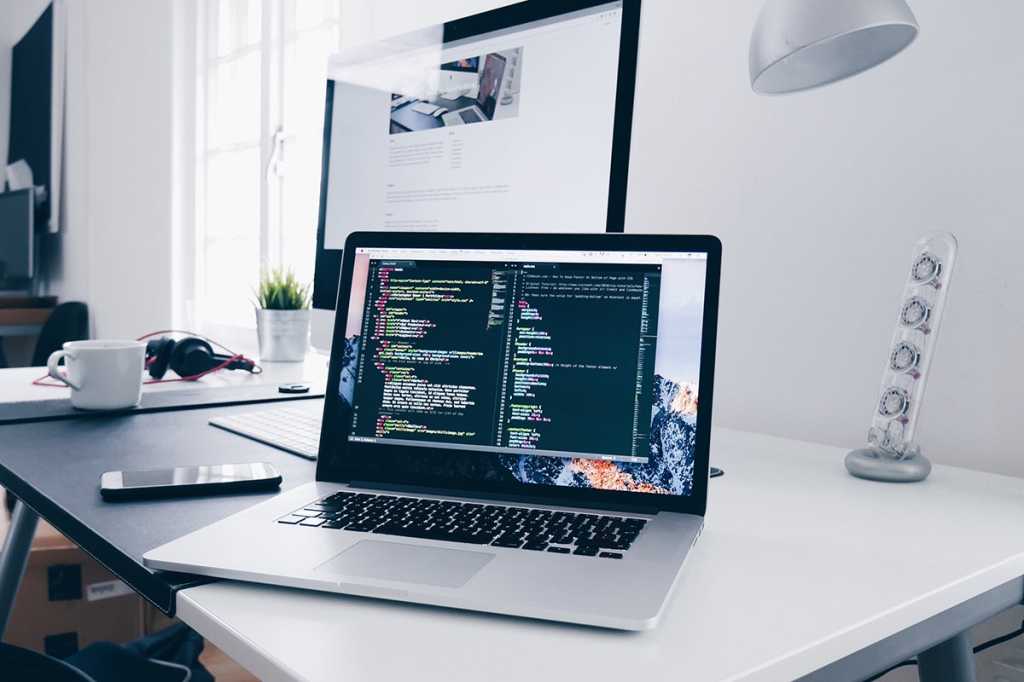 I was very excited to schedule a meeting with the former CIO of a large pharmaceutical company, with approximately $1 billion in revenue, regarding has experience implementing the Quick Base no-code development platform.

For those not familiar with low/no-code development, it facilitates the development of application software with a graphical user interface, instead of writing traditional procedural code.  This software development process has the dual benefit of faster development and the ability to create software without a programming background.

This former CIO led a major corporate initiative to add low/no-code development into the firm’s technology mix and made significant enhancements in IT productivity, business productivity and application functionality.

In his role as a CIO, he had various choices on how to build out his company’s software infrastructure.  He could have decided to invest in vendor software or purchase cloud-based SaaS applications for every specific need.  Instead, he chose to use Quick Base to build numerous smaller applications around the world.  While this may not be best approach for all business circumstances, it was the perfect solution for his organization.

Over time, he and a small team created over 400 production-level applications around the world.

Because of his knowledge and success using a low/no-code software development platform, I asked him for his advice on how others could use this technology to their company’s advantage and he suggested the following.

Before introducing a low/no-code technology to your organization, it’s of enormous importance to define your overall rollout, usage and support strategy.  This strategy should include items such as:

Virtually all business software must eventually connect to other business applications and corporate data.  Even applications that start small and stand-alone, eventually grown to either need corporate master data for validation and/or reporting and provide manually entered data to downstream systems.

Define a data storage and movement strategy up front that allows you to build a consistent, secure and dependable low/co-code integrated architecture with key production systems, data warehouses, and other internal legacy and leading-edge systems.

Define your “shadow IT” rules of engagement if appropriate

Shadow IT is both a benefit and a detriment to IT as on organizational function.  Low/no-code systems provide IT the ability to embrace, lead, control and drive shadow IT in a consistent and secure manor.  It also allows IT to keep current on what shadow IT is being done and the created software can be maintained by IT in the future if the shadow IT resources dry up.

Make low/no-code development a mainstream technology, not a skunk-works

Making a low/no-code platform mainstream has the dual benefit of being able to properly support it and reduce the risk of having to deal with multiple shadow IT technologies randomly selected by the business areas.

To assure you have data consistency across the company’s computing platform, including core programmatically build systems and low-no-code systems, IT should require that all shadow IT build low/no-code systems have their databases approved by corporate IT.  The users will most likely appreciate the help and IT will have the benefit of not having the redesign and rebuild systems that have been improperly created.

In closing, low/no-code platforms can play a key role as part of IT’s overall systems architecture in a way what enhancing IT productivity, speeds application development and enhancing user participation in the software development process.  The trick, like with all employed technologies, is to do your homework up front to assure it’s implemented in an orderly, secure, productive and maintainable manner.