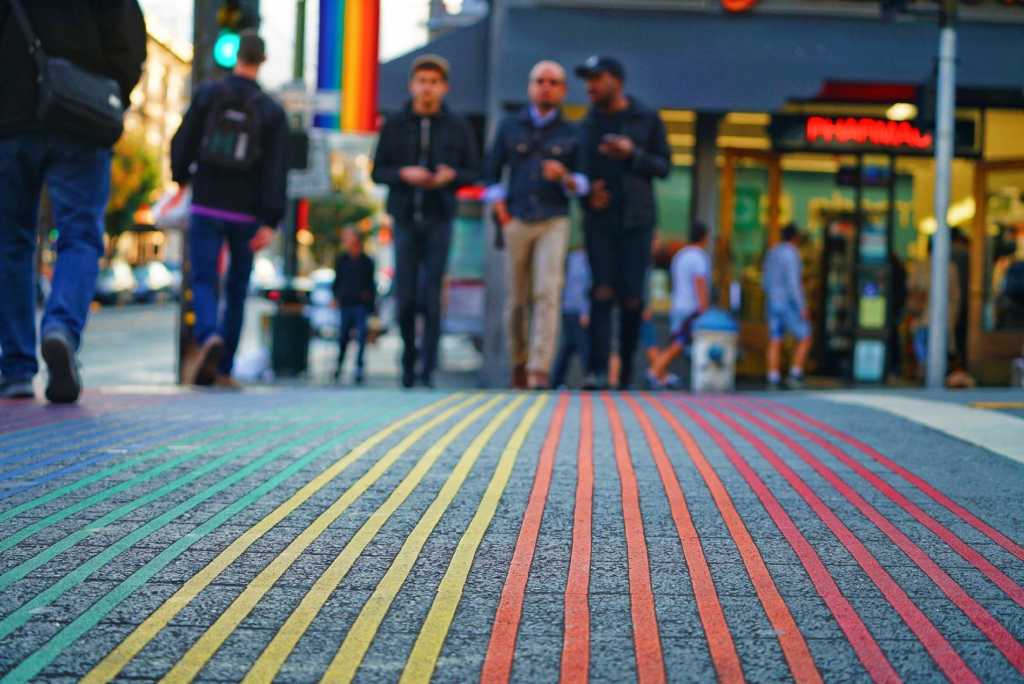 The members of the #CIOChat are diverse and worldly. We have, fortunately, several women CIOs as our most active participants. They asked recently that we talk about organizational diversity and best practices for diversity. This post represents a summary of that discussion.

The value of diversity

CIOs feel as well that diversity better represents the community that an organization serves. They feel that having people who understand the needs of the rest of the population matters. CIOs said that they personally like finding ‘diamonds in the rough’. CIOs believe diversity makes for better teams, better talent, and is just good for society. For this reason, CIOs feel that every hour that you do not pay attention to diversity is an hour too late. They believe that every year that passes without attention to inclusion will ultimately become a career regret.

CIOs were clear that like other aspects of creating a healthy organization, diversity requires continuous effort. There is no done. CIOs said this is because we keep growing or changing our view of defining, measuring, and matching diversity initiatives to business goals.

Many of our CIOs shared that they need to do a better job of increasing diversity in their leadership ranks. Success is dependent upon the culture of the organization. Some CIOs pointed out that diversity isn’t just an IT issue. HR has a role to play. However, one of our CIOs shared here that it was another CIO who expressed regret to them about not pushing diversity more and that lit the fire for them. They said it was a powerful moment that changed their commitment to diversity and inclusion.

CIOs say their next step is thinking about diversity in even broader terms. This means seeking broader inclusiveness and recognizing diversity in its many forms–not just diversity of gender and ethnicity, but also accessibility and LGBTQ. In this process, CIOs said, however, there will always be a struggle between diversity prioritization and the focus upon defining the best candidates, job descriptions, and the broader needs of the organization.

In sum, creating a diverse organization is both continual and cultural. Creating it means adopting a culture that promotes diversity including continuously working at diversity because it is easy to creep away from promoting it.

How should IT organizations institutionalize diversity?

I shared at this point that several years ago, Honeywell created a ‘quality circle’ on diversity. The first thing the group realized is that they were all white and mostly men. They then added diversity to the group. Through taking this step, they learned that many corporate policies limited diversity.

CIOs believe that diversity is a shared responsibility within the greater organization. Many CIOs do not believe that IT needs its own group focused on promoting diversity. But with this said, there was openness that IT is the place in the organization that needs the most focus on diversity. CIOs shared their belief that the IT department needing the most help with diversity is InfoSec. The demographics of diversity were seen as lower here than the general IT profession.

CIOs feel what is needed across the entire IT organization is an inclusion mindset and personal awareness. CIOs said fixing things is about addressing the systemic nature of IT leadership paths that may favor the privileged. Some claimed here ‘the glass ceiling’ is really the wrong analogy–the problem, they said, starts earlier. IT organizations need to go after the systemic limiters to diversity. Some of our CIOs said that you only attain diversity if you put focus on programs like #blackgirlscode and STEM (more on this in a few minutes). In terms of increasing diversity, a multifold response was seen as needed: 1) build awareness through team training (e.g. an understanding privilege); 2) focus on improving diverse hiring practices; 3) hire an inclusion officer, and 4) visibly and unapologetically care about diversity, every day.

Is a diverse organization active in STEM? How about mentoring?

CIOs say that IT leaders cannot wait until they have an open position to start thinking about diversity.  Employing interns was seen as a good step. CIOs stress that IT organizations should seek diversity in internships; this step will lead to more diverse professional hiring.

CIOs believe that whether you are diverse or trying to gain diversity, IT leaders should be active in programs to further diversity, like STEM. They say that women tend to leave the STEM fields in middle school, so the work really needs to start there. And obviously this should not just be about women. To assist here, university CIOs said that they often hire their full-time employees from student ranks. These leaders hope that a path at the entry point will expand their diversity years later.

CIOs say that technology organizations should offer opportunities beyond the STEM fields. Some CIOs said they have had great recruits among those having degrees that would not be considered STEM. At the same time, there is an important role for IT organizations and their leaders to play in the STEM. Some of our CIOs said that recent events are demonstrating that what we really need is to focus on the intersection of technology and society. The E in STEM should, therefore, stand for ethics too. Clearly IT organizations can be part of the solution. Change will not happen without active and engaged IT leaders. For this reason, CIOs said that colleagues should consider donating to girlswhocode.com.

Mentoring, in general, is seen as a good idea. Some CIOs, however, feel that mentoring is less successful than internships. These CIOs said that mentoring can be a conversation that doesn’t lead anywhere.  They say that they are open to it, but it doesn’t yield the outcomes they need. These CIOs claim that internships yield more concrete results. Diversity in internships was also seen as an important idea because it enables those outside STEM to discover what it is like to work in IT. More people have IT skills and abilities than degrees imply. This happened to a friend several years ago at Bank of America. He had a business degree but took a technical aptitude test before starting in a business unit and was encouraged to take a completely different career path.

Are there things IT leaders can do to deal with the ‘systematic limiters’ to women and other less diverse IT populations?

CIOs said that IT leaders need to deal explicitly with their systemic, unconscious bias. One CIO said that they tried building a solution for blind hiring. Sadly, they found that blind hiring hurts the situation. The challenge with “blind hiring” is that job requirements can have internal requirements that can be unintentionally biased. For instance, asking for 10+ years enterprise experience locks you into the job market from 10 years ago. Or is the null set? How many people for example have 10 years of social media experience?

One CIO said that they got great advice from a former boss. The advice was build an organization that thinks personality type first, then teachability. Clearly, diversity is more than just your organization. Even if you have created a culture where diversity is welcomed, encouraged, and sought after…there is still more to do. Outward optics of the website, leadership team, culture, and perception all matter.

In terms of systematic bias, it is important to build awareness and reduce bias through training, culture change, and relentless incremental progress. CIOs say it is important to talk about the many aspects of diversity:  educational attainment, skills, gender, place of origin, race, ethnicity, age, and viewpoint. And to talk about how much you value different viewpoints, perspectives, and ideas.

Clearly, one person cannot fix privilege. For this reason, CIOs stress the importance of hiring an IT inclusion officer–someone who has expertise that can help an organization embrace diversity and inclusive practices.

At the same time as a leader, CIOs need every day to ‘talk the talk’ and ‘walk the walk’. If your people don’t believe you, they won’t act on it. Bias never rests, and the eye of the beholder may not see things as you do.  An on-going conversation with goals, objectives, and policies needs to evolve over time. One way to address privilege is to provide training in self-awareness and mindfulness. You need to build awareness through team training. CIOs need to understand privilege and focus on improving diverse hiring practices. This means focusing on inclusion, visibly, and unapologetically caring about diversity, every day.

Diversity is clearly a tough topic. As the CIOs indicated, it requires continuous work. It requires looking outward and doing the internships and training needed to succeed. I was touched by the CIOs remark about an older CIO’s feeling of regret about their efforts at diversity. CIOs should work hard to not end their tenure with regret!