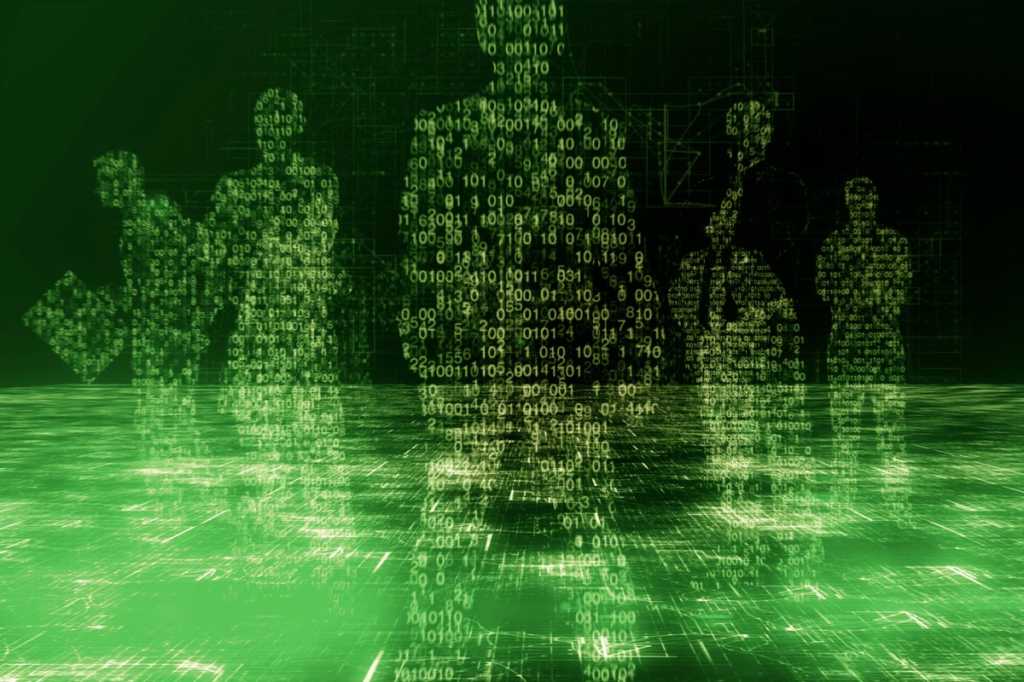 In “IT effectiveness – the engine of digital transformation – is ailing. Why?” I discussed why the enterprise IT effectiveness is ailing now as manifested by missed digital opportunities, increasing costs, lagging innovation, growing technical debt, demoralized workforce, rising shadow IT and diluted technology know-how, among others. We uncovered that IT organizations spend a significant effort on outputs that are never utilized (i.e., dormant output) or delivered too late with a little value (i.e., cost of delay). We called them the unintended IT byproducts, demonstrated that they are a natural consequence of the industrial-age and efficient IT management practices and concluded that they cannot be avoided within those practices.

In this article, we will discuss what is being done today to improve IT effectiveness and whether those strategies are working.

What is the current state of IT effectiveness?

During the industrial-age, technology spending was governed as a cost of doing business. In the digital-age, technology has become a source of economic value. The former focuses on efficiency and cost controls, whereas the latter thrives on productivity, speed and ROI; however, management perspectives of technology governance have not been transformed at many organizations yet.

Recently, I was explaining a business leader why giving IT more time to deliver projects by involving them earlier would save money. He said: “I would still be charged the same and my projects would take longer to complete. Rather, I demand more in less time and manage for the best”.  His response was a pitch-perfect example of a prevailing assumption among IT stakeholders: From outside in, IT is a black box with potentially many improvement opportunities. A demand overload combined with funding controls ensures that those opportunities are effectively seized.

IT has a mandate to deliver outputs but cannot control outcomes. Within this context, IT must focus on the effective use of technology spending, that is, try to do more with less. This can be ensured by maximizing the demand intake while minimizing the unit cost of IT inputs, e.g., $/developer hrs and $/server.

Both perspectives assume that demand in excess of capacity helps improve IT effectiveness. We conducted an empirical study – one of the most comprehensive analysis of the system behavior of enterprise IT organizations to date – to better understand the factors influencing IT effectiveness. Our research disproves the above assumption:

IT throughput, a component of IT effectiveness, fallows an S-shaped curve as the organization size decreases while demand is kept unchanged. When demand significantly exceeds capacity, IT organizations starve for resources. Tasks take longer to complete, delayed dependencies cause a ripple effect throughout the organization, shuffling tasks and firefighting become a norm, and ad-hoc executive interventions produce suboptimal prioritization decisions.

This finding has far-reaching implications on the current state of IT effectiveness in today’s enterprises:

At enterprises where technology spending is still governed as a cost of doing business rather than a source of economic value, IT effectiveness remains to be everyone’s desire, yet no one’s mandate. These organizations spend significant time and money to make IT more efficient, responsive, agile and innovative, but their current strategies aren’t working well because they single-mindedly focus on the unit cost efficiency of IT inputs and forget about the pace and volume of IT outputs. Consequently, consumption grows, and IT teams end up spending their time on IT byproducts, such as outputs that are never utilized (i.e., dormant output) or delivered too late with a little value (i.e., cost of delay).

In summary, IT byproducts represent an untapped opportunity to improve IT effectiveness and to accelerate digital transformation. Innovative technology management practices that optimize the volume and pace of IT outputs can successfully minimize IT byproducts.  The adoption of these practices accelerates with an increasing emphasis on governing technology spending as a source of economic value rather than a cost of doing business.

Innovation in technology management can potentially become a major driver in the race for digital transformation. The question is who is up to the task?