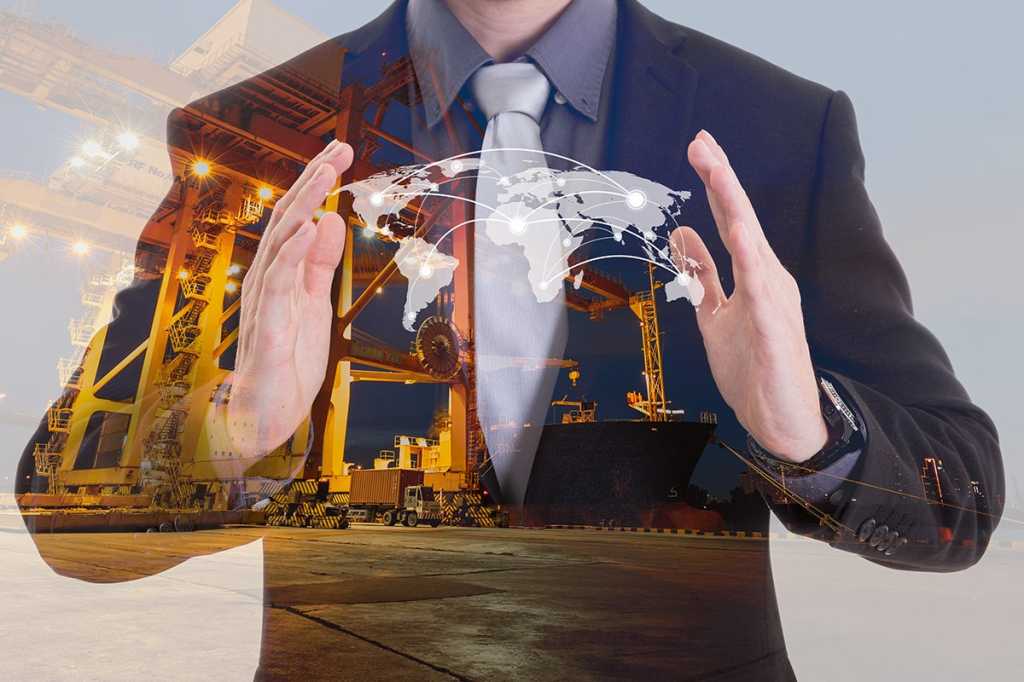 In an almost perfect illustration of the new competition policy thinking that is gaining ground among advocates and antitrust practitioners, Tim Wu recently advised his New York Times readers “Don’t Fix Facebook. Replace it.” What we need, he said, are new “social media platforms that are fundamentally different in their incentives and dedication to protecting user data.”

Today’s digital marketplace is open enough to allow the emergence of social media services that reflect consumer demand for privacy. Facebook might be a behemoth now with 2.2 billion users worldwide, and two-thirds of U.S. adults as users. But that can change with the arrival of alternatives providing features that consumers want.  As Wu noted, “…as Lyft is proving by stealing market share from Uber, and as Snapchat proved by taking younger audiences from Facebook, “network effects” are not destiny.”

As Congressional policymakers contemplate what to do next after their two days of hearings featuring Facebook’s CEO Mark Zuckerberg, they might consider whether existing competitive forces will drive the changes they are seeking. As Makan Delrahim, head of the U.S. Justice Department’s Antitrust Division, noted in a recent address, “companies are designing technologies that respond to our revealed preferences for privacy.”

We hear lots of reasons why this hope is a vain one.  Here’s one: global tech companies like Facebook have so much data no one can possibly compete with them.

Data is a vital asset, but it is plentiful.

People who use Facebook also use other social media, including YouTube, Pinterest, Snapchat, LinkedIn, and Twitter, all of whom collect the user data they need to be economically viable. Pew reports that the typical American uses three of these major social media platforms.  People don’t keep economically valuable data a secret from these other platforms and there is nothing Facebook or any other company can do to stop them from engaging with others elsewhere.

Moreover, as MIT business professors Brynjolfsson and McAfee note, small data sets are often good enough to provide the insights needed to power a business. In particular, they note that “you may not need all that much data to start making productive use of machine learning” and “sufficient data is often surprisingly easy to obtain.”  The online educational service Udacity, for instance, was able to mine their chat room logs to improve sales and customer service.

Here’s another argument we often hear for why competition to the established social media companies is doomed to failure: the existing players will simply buy up any new entrants.

But existing competition policy already bans acquisitions that will squash emerging competition. Antitrust authorities can and should review all sales of startups to established companies to see if the acquisition would cut off nascent competition. Like a good cop on the beat, the Federal Trade Commission is doing just that.  In December 2017, the FTC filed to stop Otto Bock’s acquisition of Freedom Innovations, which combined two of the top sellers of prosthetic knees equipped with microprocessors.  The FTC alleged that the merger would end vigorous price and innovation competition between the two companies.

That’s what an alert, effective antitrust agency should do and is doing. But a general ban on sale of startups to existing large tech companies is counterproductive. As Bruce Hoffman, Acting Director of the Bureau of Competition at the FTC, said at a recent event, such a ban would reduce the number of potential buyers of startups and result in fewer of them.

In his recent speech, antitrust chief Delrahim said the role of antitrust is limited to ensuring that “there are sufficient incentives for new competitive entry in markets for platforms with network effects.” He added that “imposing rigid regulations or a new (and likely irreversible) statutory scheme may not be a necessary or viable solution for fostering competition.”

But don’t we need new privacy rules to supplement the forces of competition?

Maybe, but we already have an effective privacy regime in the U.S., and it has the advantages of flexibility, a focus on harm, and a strong role for sectoral regulators. It probably makes sense first to assess the implementation of the European General Data Protection Regulation, which will go into effect on May 25, 2018, before making any changes here.  But there might be advantages in a principles-based uniform privacy regime that are worth assessing.

Of course, any new regulations will impose additional costs. As Adam Thierer noted, new regulations aimed at curbing Facebook’s privacy practices, but imposed on all companies will likely “end up hurting smaller rivals more and create barriers to new entry and innovation going forward.” Delrahim makes a similar point, noting that the costs of regulatory schemes “create entry barriers” that incumbents might be willing to incur “if the same cost is applied to new competitors.”

If regulations are needed to protect the public, then it is silly to object to them on the grounds that some companies won’t be able to afford to comply. After all, we don’t allow small financial service companies to flout the fair lending rules because it is expensive for them to conduct disparate impact analyses. Nor does the need for innovation justify ignoring needed rules. No lender should be able to evade the requirement to provide adverse impact notices by saying it based its lending decision on a machine learning algorithm that it doesn’t understand well enough to explain to the public.

But needed rules have costs that are more easily borne by large companies with the capacity to hire armies of compliance specialists. As Thierer properly notes even necessary rules amount to “informal or hidden barriers to entry and innovation.”  When we conduct our assessment of whether new privacy rules really are necessary, this effect on newcomers has to be part of the equation.