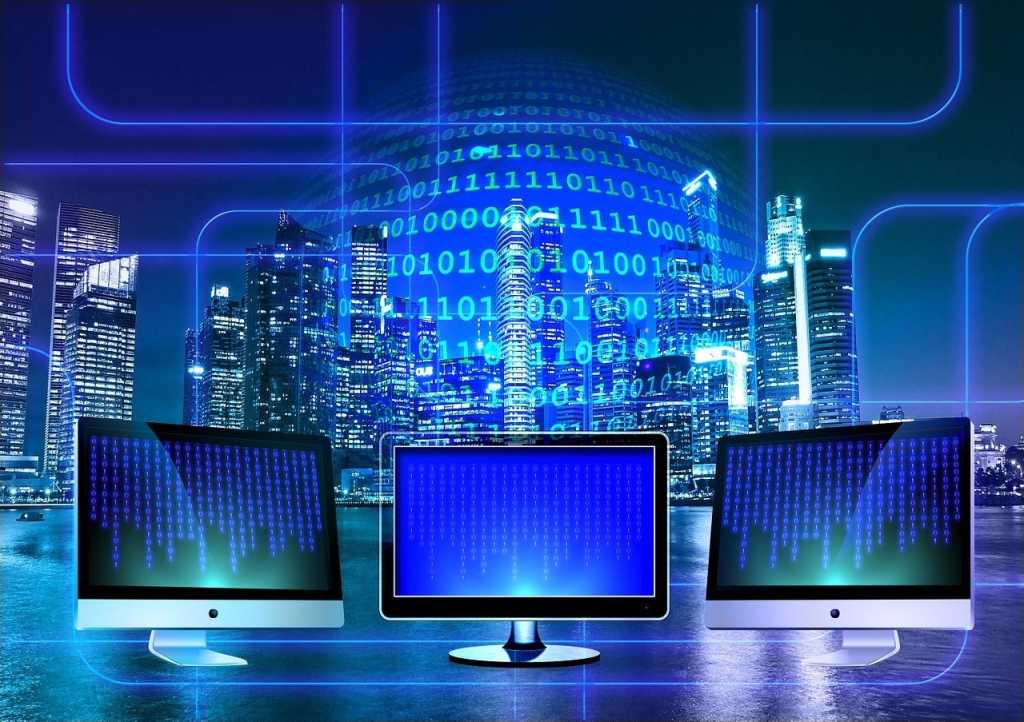 Every decade or so, a business faces major shifts in its competitive landscape. To borrow from the former (and late) Intel CEO Andy Grove, these “strategic inflection points” often escape detection, but they can lead executives who heed them to make fundamental changes in their businesses. In the telecommunications industry, software-defined wide area networking (SD-WAN) is creating one of these points.

The rapid rise of SD-WAN is no secret. The metrics vary, but analysts are forecasting rapid growth in both enterprise spending on SD-WAN and corresponding vendor or service provider revenue over the next several years. Beneath the projections, however, are fundamental market shifts. Though in particular, through aligned impacts to the application landscape, SD-WAN is turning network purchasing into a C-level decision and enabling non-traditional vendors to enter the market. Along the way, it is redefining networking itself.

A question for the C-suite

In the IT and telecom worlds, technology usually drives the market. Voice over IP (VoIP), Multi-Protocol Label Switching (MPLS) and virtualization all upended legacy ways of operating. Today, SD-WAN is not only challenging existing networking technologies, like MPLS specifically, but it is also disrupting the way these services are bought and sold.

The typical decision-making framework for a networking purchase is more tactical than strategic. In a classic scenario, the lead engineer or director or VP assesses a range of proposals and decides which two of three attributes – faster, better or cheaper – best meet the needs at hand.

With SD-WAN, that “pick-two” paradigm breaks down. The rules governing a self-contained and relatively static environments such as MPLS no longer apply. Because SD-WAN offers the promise of being able to use multiple transport technologies, including the increasingly fast public internet, traffic gravitates to the cheapest route (or best route based on traffic type). SD-WAN is also much quicker to provision, allowing “auto provisioning” versus the legacy high-touch method that requires significant human intervention. With “cheaper” and “faster” becoming table stakes, SD-WAN enables enterprises to focus more on the “better” category, which would include advanced features, such as security, performance, visibility and analytics.

As the old paradigm shifts, so too does the decisionmaker. Because SD-WAN impacts network security, mission-critical application workloads and other strategic issues, networking becomes a business decision, well within the realm of the CIO, CTO or CEO, or anyone tasked with positioning the enterprise’s business strategy within a competitive market.

The SD-WAN market is a busy space. According to Gartner, the number of vendors grew from four at the end of 2014 to more than 30 in the first half of 2017. This landscape remains fluid, as new players surface, some disappear, and others are acquired.

The large number of vendors is one feature of this market. As my colleague Karim Eljai, Senior Director, Service Offerings, pointed out in a webinar last fall with 451 Research Senior Analyst Jim Duffy, a big market requires enterprise customers to do more research. Moreover, this technology is by nature multi-disciplinary. Because SD-WAN rides over any number of physical infrastructures, vendor core competencies now extend beyond traditional networking to software, security, WAN optimization, virtualization and other areas.

However, as this market shakes out, there is a key role for network and managed service providers in both assessing and assembling all of the pieces, from analytics to cloud connectivity to application acceleration to security and beyond.  And as network devices become “white-boxed” and transport is also to some extent commoditized, SD-WAN turns into more of a management play. Those who put together the most effective framework and toolsets are the ones most likely to survive – and succeed.

If SD-WAN does to MPLS-based networking what virtualization has done to the compute world, it will happen in part because of the digital and cloud-based transformations that businesses are undergoing.

The share of enterprise workloads running on the cloud will soon cross a milestone. According to 451 Research’s Voice of the Enterprise (see webinar link above), 45 percent of all workloads in 2017 could be described as SaaS, IaaS, hosted private cloud or on-premises private cloud. Within two years, that number may grow to 60 percent. As workloads migrate, enterprises will take more advantage of app-centric and cloud-friendly capabilities of SD-WAN which will allow the enterprise to quickly accommodate (bandwidth and path selection) for the significant changes to application flows as Multi-Cloud and Hybrid Cloud become the new norm.

While MPLS and SD-WAN will coexist over the coming years, the days of relying exclusively on MPLS circuits are numbered. The strategic benefits of SD-WAN to enterprise customers are simply too strong, as are the widespread expectations of increasingly powerful broadband and easily provisioned applications. Technology providers who fail to adapt may experience the sensation, as Andy Grove described it, of encountering a strategic inflection point, or finding oneself lost in the woods.

Meanwhile, enterprise executives accustomed to delegating networking decisions should also take note: the disruptive nature and strategic implications of SD-WAN make it a technology so core to the business that it belongs in their own wheelhouse.

Brandon Curry has worked as an expert in the information technology industry for more than 25 years. During this time, he has held a variety of roles ranging from sales and post-sales account management to operations and solution architecture, on both the IT and network sides of the information communications technology (ICT) business.

Curry is a strong believer in continuous learning, and is a thought leader on new technologies and market trends. He holds an Associate of Science degree in pre-medicine from the University of Kentucky, an MBA from Northwestern University’s Kellogg School of Management, and an MS in security from Carnegie Mellon University. He has earned many advanced level certifications such as CCIE, CISSP and is a Certified Ethical Hacker. In addition, Mr. Curry is a member of the (ISC)2 national and Chicago chapters, as well as the Global IT Architects Association.

The opinions expressed in this blog are those of Brandon C. Curry and do not necessarily represent those of IDG Communications, Inc., its parent, subsidiary or affiliated companies.