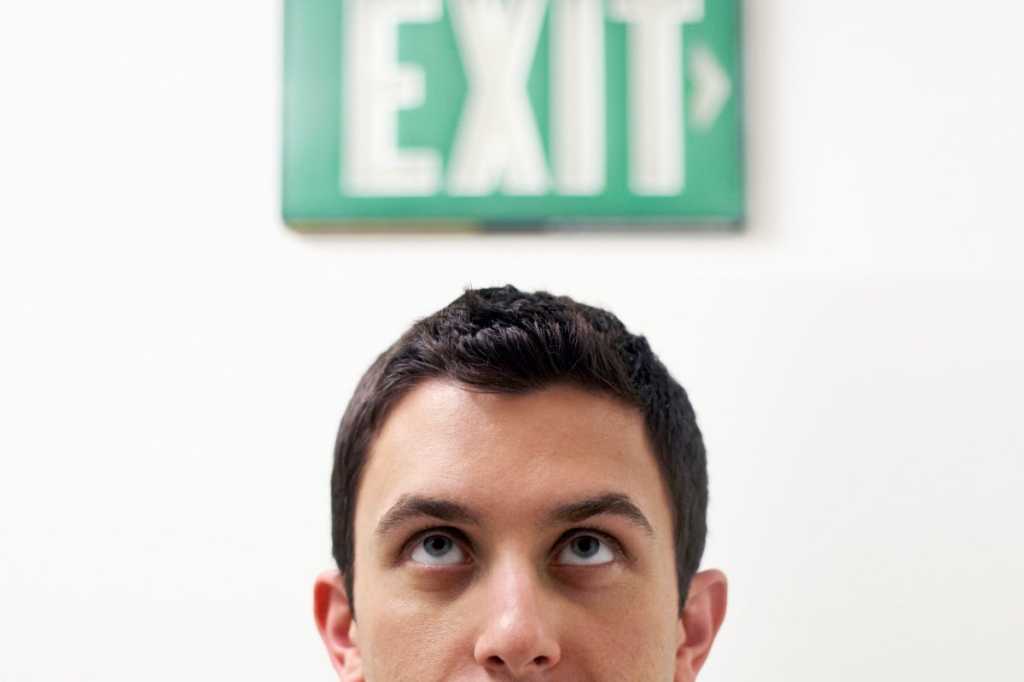 IT leaders looking to retain top talent have their work cut out for them this year, as one-third of IT workers are eyeing a new job in 2018, according to the 2018 IT Career Outlook report from Spiceworks.

But the reasons why IT pros are on the hunt for new employment underscore generational differences, Spiceworks found in surveying 2,163 IT workers from North America and Europe. As such, the trick to retaining current staff, or attracting new workers, may differ depending on whether you’re targeting millennials, Gen Xers or baby boomers.

Here are 6 reasons why your IT workers are ready to quit in 2018 — and how generational needs and concerns are impacting your ability to retain them.

IT workers are satisfied, but feel underpaid

A common reason for wanting to jump ship to a new job is to learn new skills. Here, millennials are the most likely to leave, as 79 percent said they want to find new jobs to expand their skillsets. Gen Xers are a little more comfortable in the skills they are using in their current roles; still, 63 percent cited a desire to advance their IT skills as a motivation to find a new job. Less than half (49%) of baby boomers said the same.

Of all the IT workers surveyed, 81 percent said security and cybersecurity will be the most important skills in 2018. Networking (80%), infrastructure hardware (79%), end-user devices (76%), storage and backup (75%) and virtualization (62%) were close behind. The least important new skills to lean this year are VOIP and collaboration (24%) and application development and DevOps (15%), according to those surveyed.

If you’re trying to retain Gen X workers, evaluate the corporate culture to make sure employees feel they can enjoy their lives outside of work. These employees might value flexible work schedules, telecommuting opportunities and other benefits to give them a better sense of balance.

They want IT to be a priority

If your company doesn’t prioritize IT, you might be pushing IT workers out the door. Of the respondents who said they’re looking for a new job, 41 percent of millennials and Gen X workers said they wanted to work for a company that makes IT “more of a priority,” and 34 percent of baby boomers said the same.

If IT workers feel held back in their jobs by bureaucratic red tape, unrealistic budgets or a lack of buy-in from executives, they might look for a company that does value IT. Technology is a top priority for any modern business, so it’s important to make sure your IT department is well-staffed, has realistic budgets and feels respected in the organization.

Baby boomers are burnt out

Burnout is another significant reason to jump ship, with the likelihood of being overworked pushing IT pros to seek a new job increasing as they age.

Millennials are the least burnt out at their jobs — only 30 percent of those looking for a new job said it was because of burnout. Gen X is a little more burnt out, with 35 percent citing it as a reason to find a new job. Baby boomers feel the most overworked — 40 percent of baby boomers looking for a new job in 2018 are trying to escape or avoid burnout in their current role.

If you have experienced IT workers who have been with the company for years, it might be smart to check in and see how they’re feeling in their role. It’s important to catch employee burnout before it becomes a problem, otherwise you risk pushing your seasoned pros to another company.

Baby boomers are more satisfied with their corporate benefits — only 26 percent said it was a motivating factor in finding a new IT job and only 13 percent cited better employee perks as a reason they were looking for a new job. Gen X isn’t as motivated by benefits or perks either — only 25 percent want better benefits and 20 percent want better perks.

Comparatively, 34 percent of millennials are motivated by better benefits and 26 percent by better employee perks. For companies interested in attracting or retaining millennial workers, it might be time to revisit your corporate benefits and perks, especially for entry-level and junior employees.