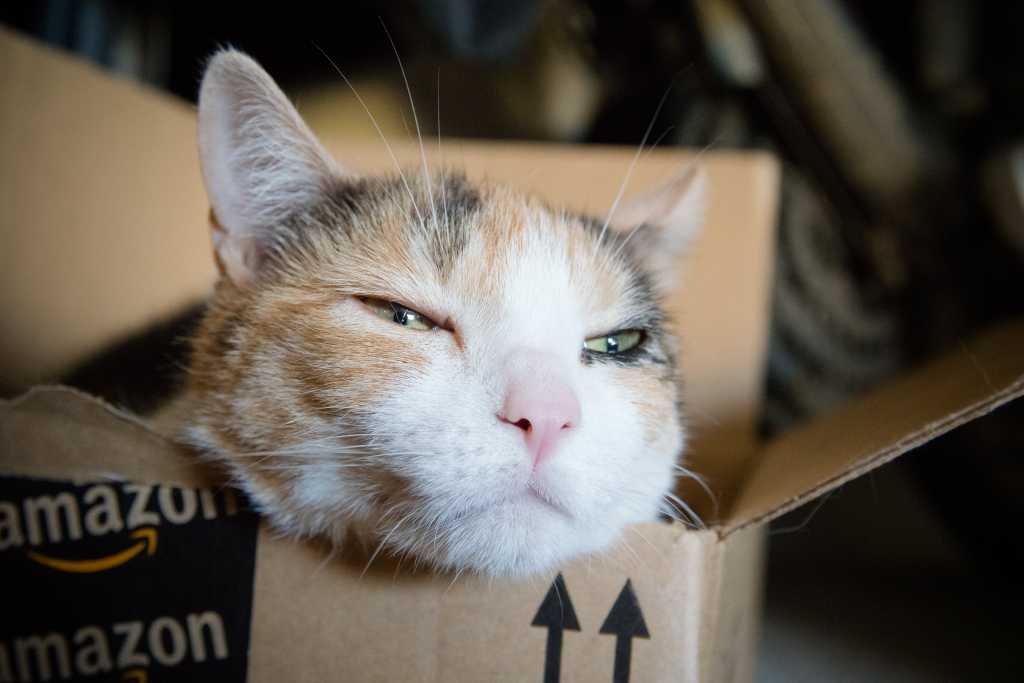 Most business decisions are made by more than one person. Getting input and buy-in from a group of people can be a daunting task considering how much human psychology and politics influence the decision-making process. To complicate things further, decisions are often made under time pressure. People are rarely at their best when stressed, provoking decision-makers to rely on their gut feelings for snap judgments.

It’s no wonder problems arise when decisions aren’t tracked. When you fail to record why decisions were made, communicate what was decided and track how decisions turn out, your team lacks a single source of truth for what to do, why to do it and how well the results of everyone’s efforts are tracking compared to expectations.

This triggers a range of common decision problems, from project delays, rehashing and corporate amnesia to the subject of this article: cat herding.

What is cat herding?

Cat herding is a phenomenon that occurs when you have difficulty getting the right people in the room and focused on the problem at hand to quickly make an effective decision. The cat herding challenge must be addressed before a decision can be made and recorded. To avoid it, embrace a simple and consistent decision-making process within your organization.

A framework for making better, faster decisions (and tracking them too)

If this approach is new for you, here is a brief checklist that will help embrace it:

These six steps are a great way to begin making and recording your organization’s decisions. They also provide a framework for tracking decisions, especially when it comes to step four, where cat herding is the most likely to occur. By sketching out an open framework for the decision before getting the cats involved, you make it easier for them to align and productively contribute to the decision process.

The failed promise of pre-selling to avoid cat herding

Anecdotally, I remember a recommendation I brought forward to a leadership team meeting where an executive, who played a small role in the decision, asked a question that I didn’t have an on-the-spot answer to. As a result, the decision we wanted to make was halted, throwing sand in the gears of many people’s work and creating a cascade of project delays.

The old advice for solving this problem is to pre-sell a specific recommendation before group meetings and build political capital to beat any arguments you encounter. The problem is that people usually don’t have time to do this, and even when they do, it sets up decision-making as a win-lose process more prone to the pitfalls of pitfalls of emotions, politics, and ego.

Change the decision dynamic to focus on problem-solving

The beauty of following the six steps above is that you are pre-wiring the group with a well framed decision, so they can more quickly and easily share their perspectives and questions in advance. Framing decisions openly and in writing changes the decision dynamic from an influence game to a problem-solving effort, easing up the decision-making process and helping remove politics and emotions from your meetings. Those involved are also given more opportunity to contribute, which dramatically increases their commitment to the success of the final decision.

When leaders weigh in individually with their perspectives before a meeting, the discussion naturally cuts to the chase to focus on meaningful disagreements or serious open questions, but only if any exist. If everyone knows the group is in agreement when they enter the room, the meeting quickly shifts focus to overcoming important obstacles and executing the decision. And you can move on to step five, recording and communicating the decision and tracking the results.

A single source of truth to cut confusion and boost execution

While tracking decisions through this framework means overcoming the real challenge of creating a new habit of recording decisions, the process itself is easy and only takes a few minutes. Once you embrace it, you’ll reap the rewards in the form of clearer communication and a more decisive culture within your organization and feel greater confidence in your decisions. Your decisions will show increased commitment, smoother execution and improved outcomes that truly benefit your organization.

Erik Larson is founder and CEO of Cloverpop, a cloud solution that applies behavioral economics and collaboration to help business people make better decisions together, faster. He is a graduate of MIT and Harvard Business School, decorated U.S. Air Force officer and experienced technology executive based in San Francisco.

The opinions expressed in this blog are those of Erik Larson and do not necessarily represent those of IDG Communications, Inc., its parent, subsidiary or affiliated companies.