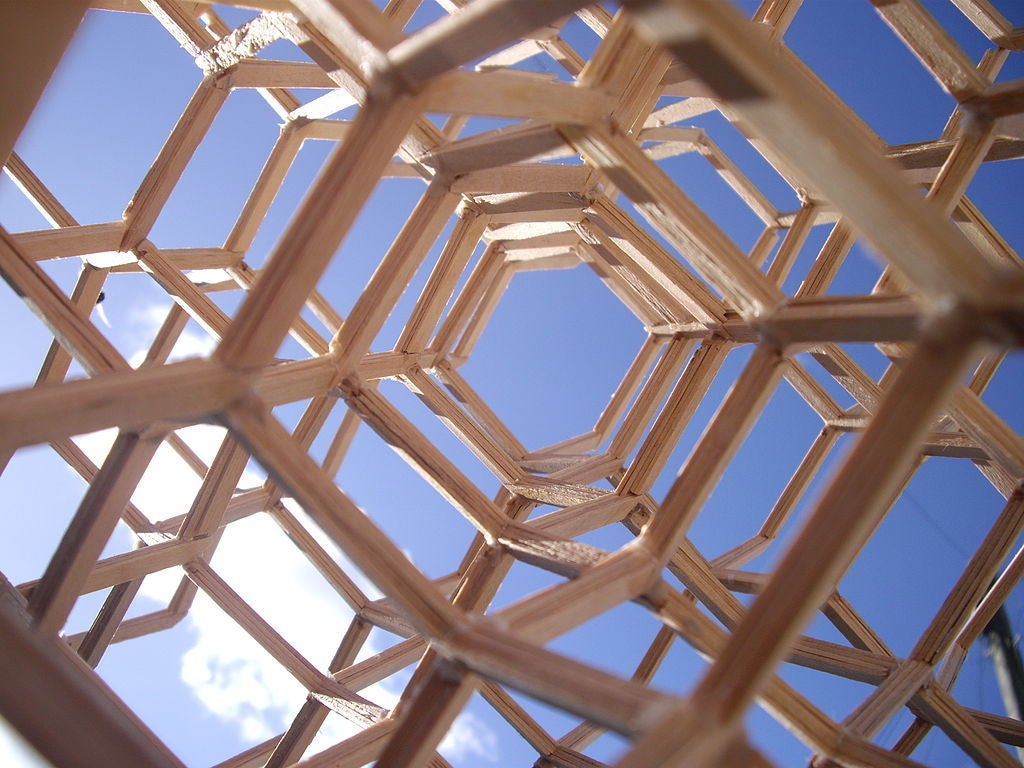 [This article was co-written by Corbin Chase.]

“Given a ten percent chance of a 100 times payoff, you should take that bet every time. But you’re still going to be wrong nine times out of 10.” –Jeff Bezos

Leading organizations like Amazon, Walmart, Uber, Netflix, Google X, Intuit and Instagram have all vigorously embraced the philosophy that rapid experimentation is the most efficient and effective path to meeting customer needs. In an interview with Metis Strategy’s Peter High, entrepreneur Peter Diamandis explains that the most nimble and innovative companies like Uber and Google X “are running over 1,000 experiments per year and are creating a culture that allows for rapid experimentation and constant failure and iteration.”

Traditional strategic planning taught us to study all the pieces on the chess board, develop a multi-year roadmap, and then launch carefully sculpted new products or services. Executives believed that there was only one chance to “get it right,” which often left organizations allowing perfect to be the enemy of the good.

However, in the digital era, decision velocity is more important than perfect planning.

The most successful organizations cede the hubris of believing they will always be able to perfectly predict customer or user demands, and instead let data—not opinions—guide decision making. The data that informs decision making is derived from a series of experiments that test a hypothesis against a small but representative sample of a broader population.

The experiment should examine three questions

And then lead to one of three conclusions:

Often, experiments fall into the second category, in which case organizations demonstrate enough viability to iterate on the idea to further hone and enhance the product-market fit. The key is to gain this insight early, and course-correct as necessary. It is easy to correct being two degrees off course every ten feet but being two degrees off course over a mile will cause you to miss your target considerably (+/-0.35 feet vs. +/- 184 feet).

One simple example is when Macy’s was evaluating the desire build a feature that would allow customers to search for a product based on a picture taken with their smartphone. Other competitors had developed something similar, but before Macy’s invested significant sums of money, the retailer wanted to know if the idea was viable.

To test the idea, Macy’s placed a “Visual Product Search” icon on its homepage and monitored the click-through behavior. While Macys.com did not yet have the capability to allow for visual search, tens of thousands of customers clicked through, and Macy’s was able to capture emails of those that wanted to be notified when the feature was ready.

This was enough to begin pursuing the idea further. Yasir Anwar, the former CTO at Macy’s, said teams are “given empowerment to go and test what is best for our customers, to go and run multiple experiments, to test with our customers, (and) come back with the results.”

To accelerate decision velocity, we recommend that all companies develop a framework to create a “Business Experimentation Lab” similar to the likes of Amazon and Walmart. This Business Experimentation Framework (BEF) should outline how people with the right mindset, enabled by technology (though sometimes technology is not necessary), can leverage iterative processes to make more well-informed, yet faster decisions. Doing so frees organizations from entrenched, bureaucratic practices and provides mechanisms for rapidly determining the best option for improving customer experiences out of a list of possibilities.

A Business Experimentation Framework is crucial to:

While nearly every department can introduce some flavor of experimentation into their operating model, a core component and example in eCommerce is A/B testing, or split testing. A/B testing is a way to compare two versions of a single variable, and determine which approach is more effective.

At a recent meetup at Walmart’s Bay Area office, eCommerce product and test managers discussed the investments, processes, and roles required to sustainably hold A/B testing velocity while ensuring the occurrence of clean, accurate, and controllable experiments. Walmart began its journey towards mass A/B testing with a top-down decree—“What we launch is what we test”—and now is able to run roughly 25 experiments at any given time—and Walmart has grown the number of tests each year from 70 in 2016 to 253 in 2017.

To enable A/B testing at this velocity and quality, Walmart developed a Test Proposal process that organizes A/B tests and provides metrics for test governance, so teams can quickly make decisions at the end of a test. A Test Proposal defines:

To facilitate the lasting adoption of a Business Experimentation Framework, organizations must staff critical roles like test managers, development engineers, and test analysts. Walmart, for instance, has created the following roles to enable the launch and analysis of 250 tests per year:

Institutionalizing a bias for experimentation is not easy. We have seen several barriers to adopting a Business Experimentation Framework, such as:

Typically, enthusiasm for experimentation gains momentum with one beachhead department. That department develops a test-approval process that is supported by the tools and data necessary to test, analyze, learn, and make accurate go/no-go decisions.

Here is a blueprint for introducing a test-first culture:

If done well, establishing a Business Experimentation Framework will allow organizations to figure out what matters to most customers, within a limited amount of time, for a limited cost, and with a risk-reward tradeoff that will ultimately play to their favor.

As Bezos said, “We all know that if you swing for the fences, you’re going to strike out a lot, but you’re also going to hit some home runs. The difference between baseball and business, however, is that baseball has a truncated outcome distribution. When you swing, no matter how well you connect with the ball, the most runs you can get is four. In business, every once in a while, when you step up to the plate, you can score 1,000 runs. This long-tailed distribution of returns is why it’s important to be bold. Big winners pay for so many experiments.”

Chris Davis is a Vice President at Metis Strategy, a strategy and management consulting firm specializing in the intersection of business strategy and technology. Chris is the Head of the firm's West Coast Office, where he advises Fortune 500 CIOs and digital executives on the role that technology plays in differentiating the customer experience, developing new products & services, unlocking new business models, and improving organizational operations.

Chris is a published author in technology strategy periodicals, and is a regular speaker on how to compete in the digital era, with recent contributions to the last three Forbes CIO Summits, Cisco Live, the Silicon Valley CIO Roundtable, and the San Francisco Fisher CIO Forum. Chris also contributed to the research and methodology development for Peter High's books Implementing World Class IT Strategy: How IT Can Drive Organizational Innovation (Jossey-Bass, 2014), and World Class IT: Why Businesses Succeed When IT Triumphs (Jossey-Bass, 2009).

Chris has an economics degree from Georgetown, and a masters degree in the Management of IT from the University of Virginia.

The opinions expressed in this blog are those of Chris Davis and do not necessarily represent those of IDG Communications, Inc., its parent, subsidiary or affiliated companies.