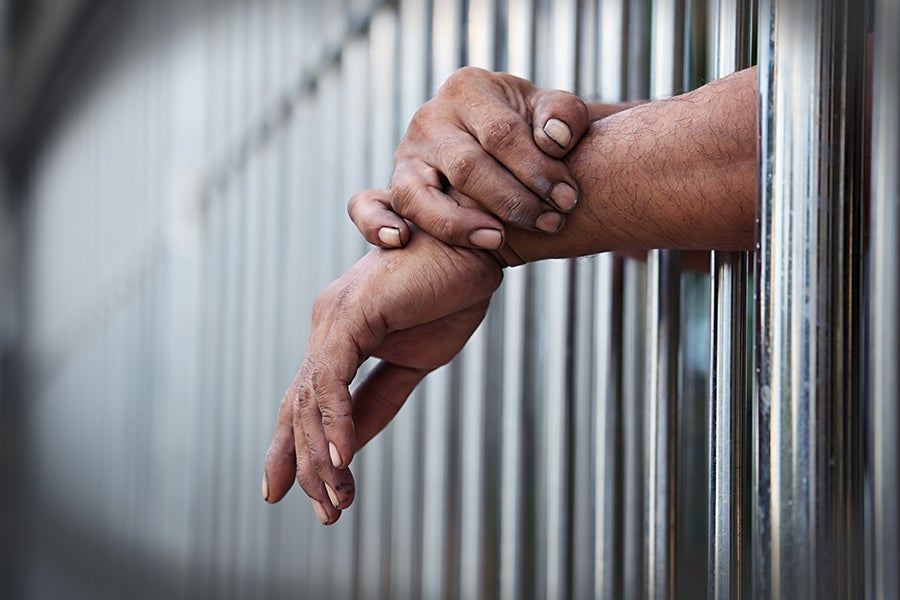 ERP implementations are highly complex undertakings that challenge even the most experienced program managers. They ooze complexity at multiple levels.

First and most obviously, there is the complexity associated with bringing system configuration, data, and training together simultaneously for a go-live.

Second, there are the time constraints. The small windows of opportunity that are open for implementing a new system must be aligned with financial closings and minimizing business disruption.

Finally, one must manage the politics and organizational self-interests that are at the foundation of most complex decision-making processes.

This final area of intricacy is where most “traditional” project and program management techniques break down.

ERP implementations are designed to optimize the enterprise but are likely to have a negative impact on some localized functions. Failing to reach compromises between the functional areas will increase costs of customization and exacerbate power struggles, thus leading to delays.

Business processes internal to an ERP project are often more complicated than the functional business they are attempting to automate. Internal business processes exist to communicate designs from function teams to interface design teams, to data teams, and to training teams. Each of these teams, while focused on the big picture implementation, is likely to take short-cuts in documentation and communication because the information it is relaying does not directly impact its own productivity.

4. Relationship between the client company and the System Integrator (SI)

This relationship is typically defined by its contract terms. Contracts that are fixed-price tend to produce adversarial relationships as disputes emerge regarding scope and resource allocation assumptions.  Contracts that are largely based on time and materials tend not to be in the best interest of the client because the natural scope control mechanisms are often missing in the contract.

The decisions that are required during the execution of an SAP S/4HANA ERP program often create the perception for various stakeholders that they are either winning or losing. If there is a communications breakdown between the two parties, then these decisions can be characterized by the game theory model called the Prisoners Dilemma. Here is a classic example ripped right from the pages of Wikipedia:

Two men are arrested, but the police do not possess enough information for a conviction. Following the separation of the two men, the police offer both a similar deal—if one testifies against his partner (defects/betrays), and the other remains silent (cooperates/assists), the betrayer goes free and the cooperator receives the full one-year sentence. If both remain silent, both are sentenced to only one month in jail for a minor charge. If each ‘rats out’ the other, each receives a three-month sentence. Each prisoner must choose either to betray or remain silent — the decision of each is kept quiet. What should they do?

If it is supposed here that each player is only concerned with lessening his time in jail, the game becomes a non-zero-sum game where the two players may either assist or betray the other. In the game, the sole worry of the prisoners seems to be increasing his own reward. The interesting symmetry of this problem is that the logical decision leads both to betray the other, even though their individual ‘prize’ would be greater if they cooperated.

In the regular version of this game, collaboration is dominated by betraying, and as a result, the only possible outcome of the game is for both prisoners to betray the other. Regardless of what the other prisoner chooses, one will always gain a greater payoff by betraying the other. Because betraying is always more beneficial than cooperating, all objective prisoners would seemingly betray the other.

How does this example translate to our sensitive ERP relationships?

When there is a lack of communication between the parties involved, a less then optimal solution is likely to be pursued. In the case of an SAP S/4HANA deployment, this often means that costs will be increased, delivery delayed, and the enterprise solution will be less efficient.

How do you prevent this type of situation from taking root within your program?

Focus on communicating clearly. The prisoner’s dilemma is created by the prisoners’ lack of ability to understand one another, and thus to collaborate. To avoid creating this type of environment, program managers should foster transparency throughout the decision-making process, create a climate of open dialog between parties so that there is a clear understanding of the implications of various decisions, and design cross-functional teams to combat the silo-like thinking that exists when communication breaks down.

Ultimately, program managers must regularly check the health of the four relationships described above to increase their chances of developing a successful program. Otherwise, they will likely face a dilemma in which one team believes that the betrayal of another is its only path to success.