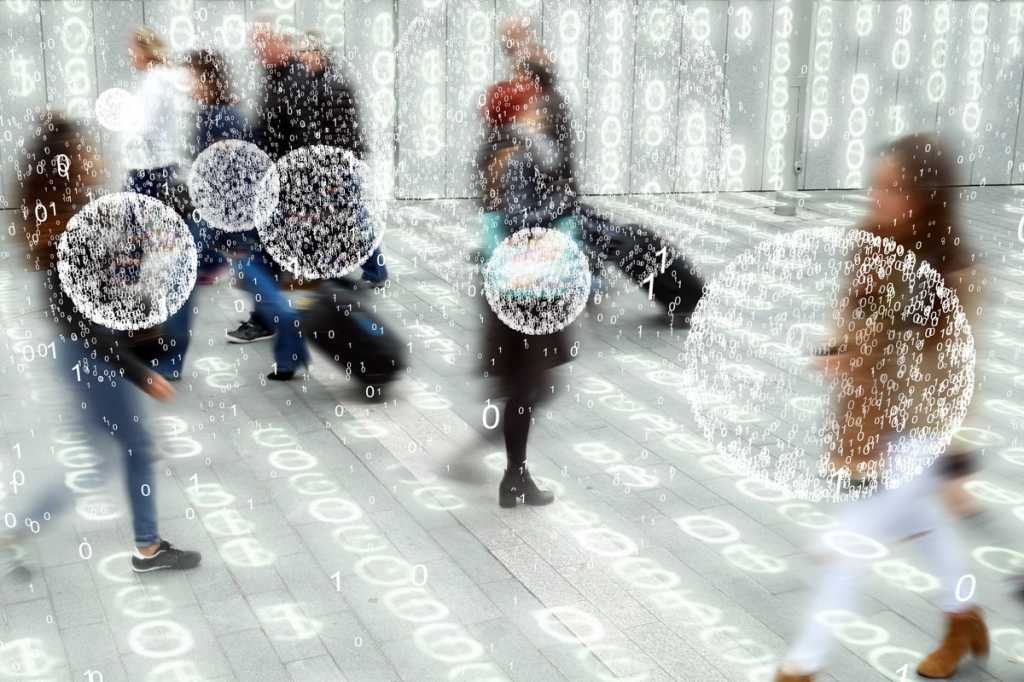 AI means lots of different things to different people. But the really important development in the last decade has been the spectacular improvements in machine learning, a version of AI that allows software to exhibit cognitive capacities through training by examples.  The most stunning advances have been in pattern recognition, such as voice or facial recognition, and also in cognitive performance with programs such as AlphaGo Zero, that basically taught itself to play Go better than any human players.

For business, it has been called the most important general-purpose technology of our time. It overcomes the difficulty of programming tacit knowledge, which used to limit computers to reducing demand for people to perform routine, rules-based tasks.

How much automation actually takes place depends on the economics, but the specter of technological unemployment has resurfaced in a serious way for the first time since the 1960s.

The usual answer is that this can’t happen – technology will spin off enough new jobs to prevent aggregate unemployment and to suppose otherwise is to commit the lump of labor fallacy.  People’s desires are unlimited; when one thing gets cheaper because of technological progress, people will buy more of something else.  Who else can produce these other goods and services but people?

Because of this tendency, technological progress has always eventually provided for full employment.  After all, we made the transition from an agricultural economy to a modern manufacturing and service economy.  And the unemployment rate today of around 4% is roughly the same as it was in the 1960s.

But there’s no economic necessity in that.  People could go the way of the horse, which lost its economic function with the arrival of the internal combustion machine.

The usual response is that people aren’t like horses; they have more than one trick, so to speak.  They are their own general-purpose technology.  If one task gets automated they will go on to one that hasn’t been automated.

But here’s the real cause for worry. Machine learning breaks this connection between infinite human desires and full employment for human workers. It is usable for a wide variety of non-routine tasks. With the new machine learning technology, even the new tasks could be automated.  It might be cheaper to build a new piece of software than to retrain a human to do the new task.

In this world, there might always be some jobs for people – some things that even very capable machine systems cannot perform – thinking of new goods and services that people might like, for instance. But there might not be many of these jobs, certainly a lot fewer opportunities for work than people who want to work or need to work for a living.

It might already be happening.  The labor force participation rate for men has declined from 98% in 1949 to around 88% today.  It’s only the increase in women’s participation that has counteracted this secular decline, and that has tapered off since 2000.  Economists have found that since 1990 the more robots in use in a particular geographical area, the lower the level of employment and wages.

Even if the economy throws off enough jobs for people, workers have to have the new skills to perform them.

McKinsey thinks 54 million workers, one-third of the workforce in 2030, will need to find work outside their current occupation if all automation proceeds as fast as is technically possible. This drops to 16 million under a less extreme scenario, but it is still an enormous challenge to move 16 million workers to new occupations in less than a dozen years.

So, we have challenges that need to be addressed.  Do we slow down the transition as some have suggested by taxing robots? Do we encourage it, but make massive investments in retraining and education programs?  Which skills to we train for?  Do we need increased safety net programs to accommodate those workers who cannot make a transition to new employment?  Or even a universal basic income to deal with the possibility of technological unemployment?

The time to think about these questions is now.  It does no good to stick our heads in the sand and say it will all work out. Policymakers and business leaders should come together and develop a strategic plan to respond to these challenges.