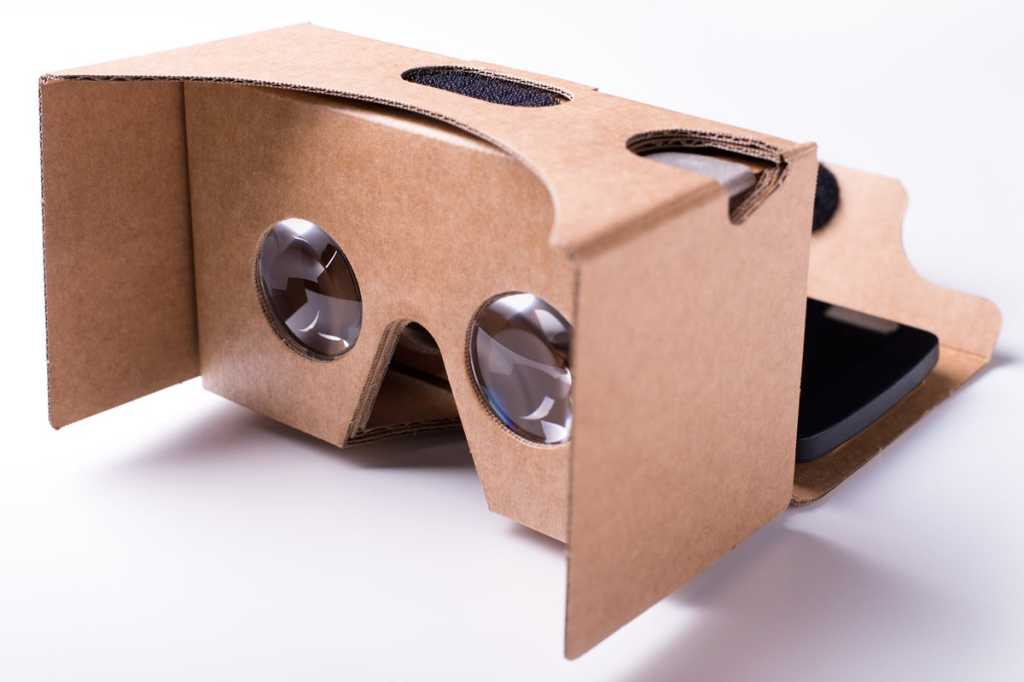 The benefits of using immersive technologies as teaching tools have been widely documented and extensively discussed, specially in recent years with the rapid development of virtual, augmented and mixed reality hardware and applications.

Yet the biggest obstacle that often keeps teachers from adopting these technologies in the classroom is not necessarily cost – there are, after all, many entry-level budget ways of experiencing virtual reality which use fairly pervasive and accessible mobile technology such as the Google Cardboard – but the lack of relevant content with which educators and learners alike can identify beyond the level of an amusing novelty.

Yet many educators and academics believe that this technology will eventually become as commonplace as computers and mobile phones are today:

Speaking at the Global Education and Skills Forum in March, Jakki Bailey, a researcher from The University of Texas at Austin who focuses on the psychological and social experiences of virtual reality, said that as the technology becomes more affordable, it will seamlessly intersect with the physical world. Whereas now we tend to refer to the physical and digital worlds as separate entities, we are inexorably moving towards a blending of the two. This is the new reality that educators need to prepare themselves to proactively use it rather than reactively adapt to it.

Technology companies are also recognizing the need to better enable the creation of content that will empower teachers to leverage the benefits of the technology in a coherent pedagogical context. At its annual I/O Developer Conference in Mountain View, California Google announced the launch of Tour Creator, a new tool that easily allows anyone to create interactive content in virtual reality.

This follows from the company’s introduction three years ago of Google’s initial foray in educational VR – Google Expeditions – which first introduced the idea of taking students on virtual reality field trips using basic equipment such as Google Cardboard. Since 2015, Google Expeditions has brought students to places like the Burj Khalifa, Antarctica, and Machu Picchu with virtual reality (VR) and augmented reality (AR).

Tour Creator builds upon this success – over three million students used the service so far – by allowing people to create and customize their own experiential content. As Jen Zurawski, an educator with Wisconsin’s West De Pere School District, puts it: “With Expeditions, our students had access to a wide range of tours outside our geographical area, but we wanted to create tours here in our own community.”

Using simplified web-based interfaces, Tour Creator is meant to be an accessible tool for everyone, regardless of their experience or technical background. Users simply search across Google Street View for their desired locations – or upload their own 360-degree photos – and easily stitch that content together to form “scenes” to which they can add various interactive elements such as buttons that activate additional information at certain points within the scene, and embed the whole experience onto the school’s website, for instance.

“Being able to work with Tour Creator has been an awesome experience,” says Jennifer Newton, a school media coordinator in Georgia. “It has allowed our students from a small town in Georgia to tell our story to the world.”

“As the technology progresses it will become more affordable and more integrated into our everyday lives. Just as most people here are carrying some sort of smartphone, the next step will be some sort of augmented reality device, so that will filter down into classrooms as well,” adds Dr Dimitri Amiras, a consultant at Imperial College who has been working on clinical and training applications of Microsoft’s HoloLens Mixed Reality technology who also participated in the discussion at GESF examining the future of immersive technologies in learning environments.

Much in the same way as the widespread adoption of the Internet facilitated broader access to knowledge, Immersive technologies could enable broader and more egalitarian access to experience. However, this potential can only be realized once both content and hardware becomes universally accessible, and initiatives such as these by Google help teachers advance towards that goal

“The technology gets out of the way and enables students to focus on crafting fantastic visual stories,” explains Charlie Reisinger, a Pennsylvania educator. And that, in fact, is the ultimate goal of any transformative technology. For as Microsoft CEO Satya Nadella put it in his keynote at Microsoft Build in Seattle this week (quoting the father of ubiquitous computing Mark Weiser), “The most profound technologies are those that disappear. They weave themselves into the fabric of our daily lives.”