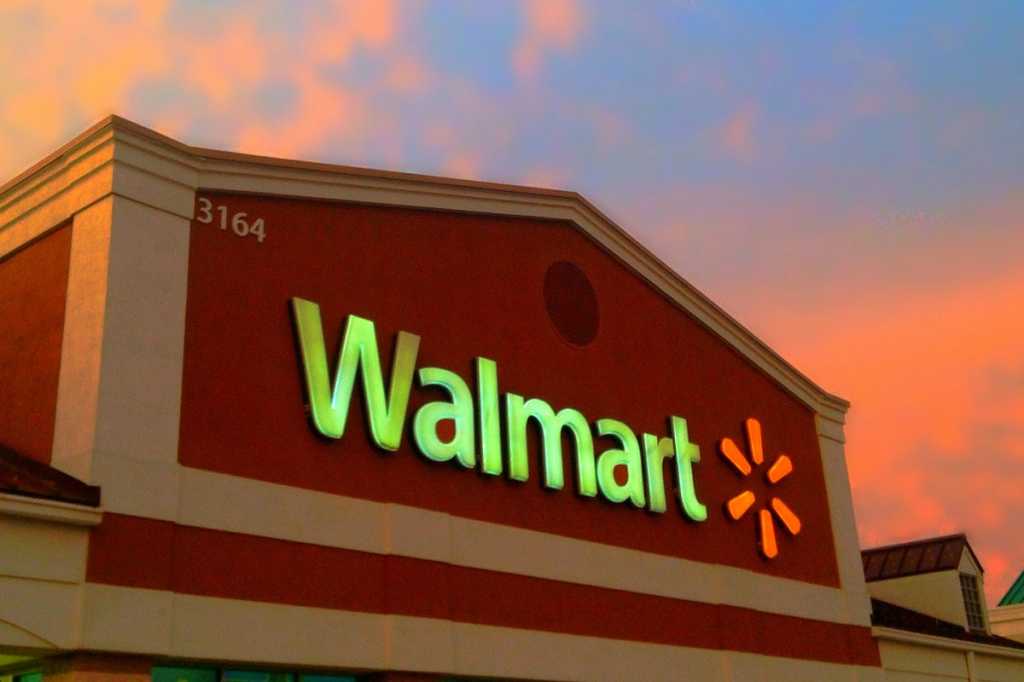 At first glance, Walmart’s purchase of controlling interest in India’s e-commerce leader, Flipkart, has only minimal relevance to CIOs.  There are, however, lessons that apply to every technology leader.

Walmart is a Goliath in the retail sector. It is no longer the biggest retailer, but its size and expertise provide distinct advantages that include the ability to pull off a $16 billion purchase for a majority stake in Flipkart.

Walmart does many things exceptionally well, and it is almost impossible to beat them on their playing field. On the other hand, their ability to be nimble and quick is relative at best. It is better than most large companies. Yet the fastest giant can still appear to lumber along when compared to well-run small competitors.

Flipkart, by comparison, is more of a coyote—in a good way. The coyote’s detractors point to its predatory nature and the havoc it wreaks to crops and livestock. There are many impressive characteristics, however.

Coyotes are speedy. They can run at top speeds of 45 miles per hour. They are adaptable with the willingness to do and eat whatever it takes to survive. Coyotes also have excellent vision and sense of smell. They are willing to work in teams or on their own. Coyotes will even team up with animals outside of their species in pursuit of a common prey.

Flipkart has demonstrated coyote-like characteristics in its rapid ascent from startup to market leader. Its $22 billion U.S. market capitalization is small compared to Walmart’s approximately $245 billion, but it grew to that size in a short 11 years. Most important, it did so in a market where e-commerce was in its infancy, internet adoption was low, logistical challenges were plentiful, and its customer base had an affinity for cash payment on delivery.

Since its inception, Flipkart adapted to its customers’ preference for cash payments by introducing a cash on-delivery and card on-delivery option. It adapted to the lack of logistics support by starting its own supply chain system. It acquired companies to expand its reach and its capabilities. Most important, Flipkart has done all of this in the face of major competition for an Indian e-commerce market that is projected to reach $200 billion by 2026.

So why would Goliath buy controlling interest in a coyote? I asked several leading voices (with whom I have no financial or business affiliation) for their opinion.  Here’s what I heard from leaders in the technology, digital transformation, and customer experience spaces.

Dan Neiweem, Co-Founder and Principal, Avionos, told me that, “Amazon already has a substantial e-commerce foothold in India at 27 percent market share, and Walmart knew they needed to get into that market prior to Amazon either acquiring Flipkart or taking market share away.  If Walmart didn’t make this move now, they would be likely spending way more to get into the market.”

Nicolás Avila, Vice President of Technology, Globant said, “The overall experience of Walmart in the U.S. relies a lot on their physical retail presence. Merging this experience with a pure digital player like Flipkart will be challenging but very important to cement Walmart’s ability to land in more regions in the future.”

Andrew Park, Vice President of CX Strategy at InMoment believes, “The Flipkart acquisition gives Walmart an opportunity to evolve its promise, not just to the market, but to its existing and new customer base as well; to move beyond simply being a low-cost leader to finding its own brand of customer obsession.”

Outside observers aside, it is important to understand what Walmart believes about this acquisition. They aren’t going to say that it is based on fear of Amazon. Walmart has a history of competing to win rather than trying not to lose.

Walmart President and CEO Doug McMillon was quoted as saying that the partnership made sense because the two companies share the same values; India is a dynamic marketplace full of promise; and that Walmart hopes to learn from Flipkart about what it takes to build and sustain a full ecosystem and payments platform. In other words, Goliath hopes to learn and adapt to become more like a coyote than a lumbering giant.

There will be times when you will be asked to recommend changes or purchases that could but might not yield short-term results. It is entirely reasonable to assume that the senior IT professionals in Walmart were appropriately involved in the discussion to purchase Flipkart.

Would you be willing to recommend a course of action that represents almost 7 percent of your company’s market capitalization? Would you make that recommendation even if a sizeable financial return might be years away? Would it scare you to think about the impact if your company fails to hold its newly found advantage over Amazon, Alibaba, and others?

The best CIO’s in the future will be great business people with technological expertise that is both broad and deep. They will understand their company’s strategic vision, and they will learn to approach IT strategy as a game of chess rather than checkers. That’s the way they will earn and retain as seat at the decision-making table.

Here are two questions to think about as you assess how you become a more valuable strategic business partner:

Thomas Edison said, “Vision without execution is hallucination.” Walmart must now, of course, make this acquisition pay off.

What would you do to make sure that the promise of this acquisition is realized? Here are three ideas that I’ve been thinking about to ensure long-term success.

Get out of the traditional “merger” mentality

The message in the press release is often different from the actual merger implementation. Initial announcements often recognize the opportunities for the acquiring company to learn from its new colleagues. It might even include a promise to let the newly acquired company’s leadership continue to do those things that made it an attractive purchase target.

In practice, acquiring companies can act more like an occupying army rather than a partnership of colleagues. Operational decisions tend to tilt in favor of the way things have always been done by the acquirer. They assume that it is up to “the new folks” to adapt to them.

The assumption that “our way is the best way because we purchased you” no longer works in mergers, acquisitions, or even bringing in a talented new professional to your team. Some assimilation is absolutely necessary, but the best and biggest ideas often come from different perspectives.

Doing things the way you have always done them is usually the easiest path. It isn’t always best. It is the leader’s responsibility to nurture a culture that pursues the best rather than the easiest.

Speaking of culture, the traditionally labeled “soft stuff” is usually given to HR and often put off until everything else is done. You will hear words such as, “We don’t have time to worry about the culture. We have to align processes, migrate the network, and figure out how transactions will be processed.”

This is often a mistake even in the easiest of mergers. It is infinitely more complex when you are combining a young, nimble organizational culture with a mature, efficiency-driven one.

Byron Matthews, President and CEO of Miller Heiman Group, recently told me that the importance of understanding the culture extends beyond simply getting the internal pieces right. In the case of Walmart and Flipkart, understanding the customers’ culture is also essential.

Even though Walmart currently operates in India, it isn’t dominating the market. Some of that can be attributed to India’s regulatory environment. A portion of the missed opportunity is the result of not fully understanding the culture of the customer experience.

Matthews believes that understanding how to generate customer experiences that gain the consumers’ confidence and then inspire long-term loyalty is one of Walmart’s most pressing challenges.

Learn how to learn differently

The context for this discussion is Walmart’s acquisition of Flipkart. It could have been the merger of two companies within the same city or the integration of a new team acquired from another department in a reorganization. The principles are universal. Complexity is added by size, scope, culture, and locations.

During our conversation, Matthews said that one of Walmart’s biggest opportunities is to use this acquisition as the vehicle to learn something unique about themselves, their customers, and new ways to do business in a rapidly changing world.

His comments pushed me to think about when I have been stuck in my own mental silo. I don’t think I am unique in that tendency. Learning to learn differently is a useful competency if you are leading a merger, transforming a team, or increasing your department’s value to the business. It requires seeing the value in Goliath buying a coyote.