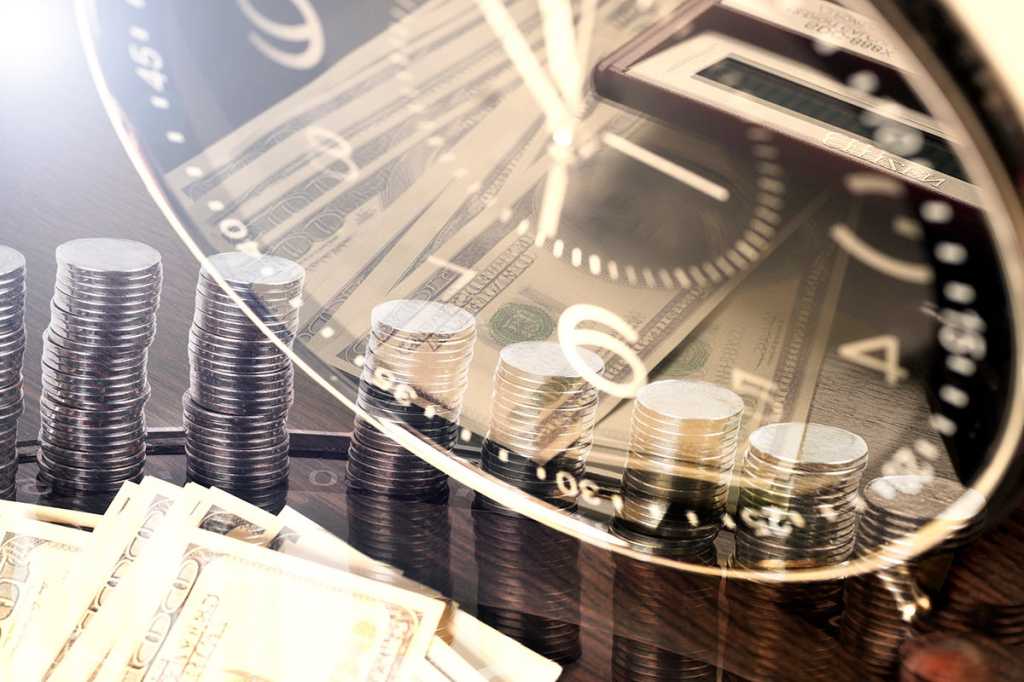 It’s often taken as received wisdom that federal CIOs are limited in the ways that they marshal new technology initiatives to improve their agencies’ missions because they don’t have the budget to be effective.

That’s not the view at the Department of Transportation.

“I don’t want any money. I don’t need any money,” DoT CIO Vicki Hildebrand said during a recent panel discussion at the Council on Foreign Relations. “I know that is not a very common thing that you hear from people in government. We have a lot of spend out there we need to spend more wisely.”

To Hildebrand, who spent more than three decades at Hewlett-Packard before decamping to Washington, the government could take a cue from the private sector when it comes to accelerating development and projects like replacing legacy IT, which continues to pervade departments and agencies.

“We have a lot of legacy systems, and we do not yet have a good runway for building new systems,” Hildebrand said. “I shocked the team last week by doing some business requirements and putting together a prototype a week. They’re used to multiple years and millions of dollars, so we’re going to change that culture.”

Many federal IT executives argue that a smarter approach to technology involves consolidating duplicative, commodity systems like email or the help desk within large agencies so they could be provisioned out in a shared services model.

That kind of coordination would nurture a healthier dynamic between the CIO at the helm of a large enterprise, like the Department of Agriculture, and its many component units, according to Chad Sheridan, CIO of USDA’s Risk Management Agency.

“We have the mantra of departmental CIOs should be looking at giving us better ability to drive common solutions for common systems, therefore freeing us up to go drive mission,” Sheridan said. “Because when you sit in a mission area or a component-level agency or bureau, your phone is ringing off the hook on mission issues. You don’t really want to be spending time worrying about the help desk.”

For those services to work, however, they need to be well targeted to suit the specific needs of the recipient organization. A central premise of the shared services model is that the government can achieve economies of scale by centralizing the provision of a basic IT function, saving the smaller bureaus and sub-agencies from each having to develop all their own systems in-house.

Focus on outcomes, not cost

But only looking at it from a cost-cutting perspective misses a crucial (if obvious) point — that the IT has actually deliver value, according to Jason Gray, CIO of the Department of Education.

“It’s a combination,” Gray said. “It’s about the cost in a way, because if you can drive down cost that will give you more funding to do other things that you need to do and innovate do creative things, but it’s also about the value-add. Right? It’s like how is that shared service enabling the accomplishment and providing value to us achieving what we’re trying to achieve at the departments?”

A lot of times when we go after shared services in the government we have a race to the bottom, because we’re looking at the cost.— Chad Sheridan

Sheridan sees an excessive focus on cost as even more pernicious, and suggests that the government could learn from the way private companies handle IT issues following a merger. That means focusing first on getting the service model right — delivering IT that actually supports the work of business units — rather than basing the decisions solely on the budget, as federal agencies too often do.

“A lot of times when we go after shared services in the government we have a race to the bottom, because we’re looking at the cost,” Sheridan said.

“When there’s a merger in private industry, they look at making sure those combined functions meet the performance levels first, and the costs come,” he added. “They know the costs are going to come, but the costs will never come if you start to screw up the way people do business, and we forget that in the government, because the easiest thing to measure is the cost and the budget. We don’t do a very good job of measuring the outcomes of our shared services.”

Another lesson the government is trying to take from the private sector concerns agile development. Like being too focused on the budget, aiming too big can cause shared-service deployments and other IT projects to fail. Overly ambitious projects with sweeping scopes, big budgets and months or years of planned development can be a recipe for failure and, in high-profile cases like the rollout of the Healthcare.gov website, embarrassment.

“From a shared services standpoint, I like to move iteratively, rather than big bang,” said Rod Turk, acting CIO at the Commerce Department. “Because frankly, you have to demonstrate that you can take care of business. You have to demonstrate that your shared service is going to do what you say you’re going to do. Because if you do it in a big bang and you fail, you’ve lost.”

CIOs are of different minds on whether to pursue a pool of federal money allocated for IT upgrades known as the Technology Modernization Fund.

At Transportation, Hildebrand applauds that initiative, but says she isn’t rushing to tap into the fund. In the near term, she says she is focused on making her current expenditures go further, which includes an effort to negotiate more favorable contracts with service providers.

Coming to the table

Meantime, CIOs continue to look for new methods to coordinate across and within their agencies. Even with structures like the federal CIO Councilin place, and amid the growing emphasis on sharing best practices, much IT work in the government still takes place in silos.

“These councils and other things, to work, have to break down [barriers],” Sheridan said. “I want to steal ideas from other people because that means I don’t have to invest in it myself. I want to tweak something that Commerce has done or Education has done because we don’t have enough time, money or experience. If we’re going to get things done, if I can get 60 percent of the way there by harvesting the good work of another agency, that’s great. That’s 60 percent less I got to go work on.”

Turk, from Commerce, also stressed the importance of CIOs moving beyond a strictly technical role and learning to speak the language of the business, particularly when they are meeting with the upper echelons of agency leadership.

“Coming to the table … with all of the other folks in the C-suite, and you start talking bits and bytes, you’ve lost them,” Turk said. “And so you need to be — at that level, anyway — a renaissance person who can talk about finance, who can talk about the technology, but also talk about human capital and workforce plans — all of these things — because that’s how you get your job done.”

More on IT innovation