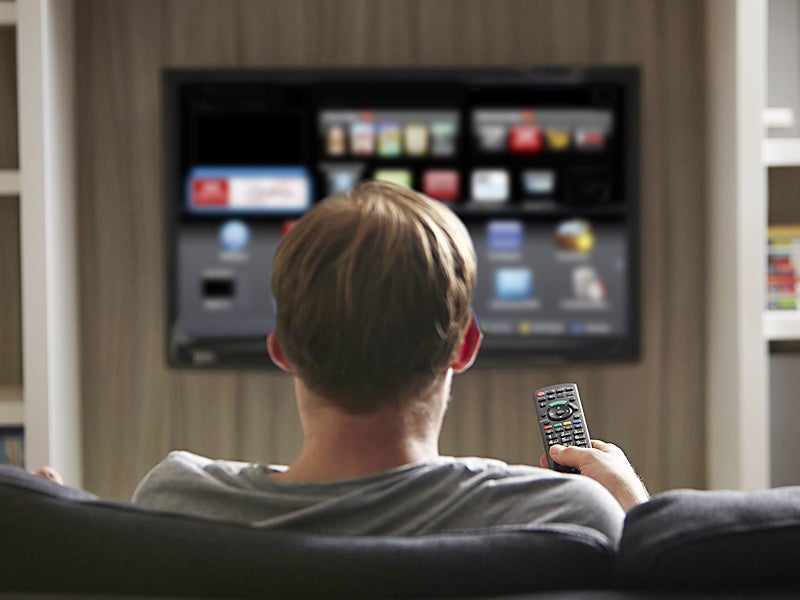 How many times have you heard that television is dead? Gone are the days of MASH, when television shows were an event. It’s all about going digital, they say.

While many are cutting the cord, it’s not time to give up on the power of TV. TV advertising remains a highly effective advertising medium — one that digital complements well. In fact, according to ARF, out of 3,200 advertising campaigns, TV advertising was “the most effective vehicle for driving ROI, and adding digital to a TV campaign yields a 60 percent kicker effect.” This is not something brands can ignore.

Television advertising and measurement largely rely on ratings – known as the Gross Rating Points – for buying and selling. This is often referred to as the “currency” – one which has been in place for over 60 years. However, this is changing, albeit slowly, due to the availability of digital and data.

In the past, networks have relied on the “sweeps” months to set local advertising rates. Each February, May, July and November, ratings juggernaut Nielsen would survey 210 local television markets ranging in size from greater New York City’s more than 7 million TV households to the 15,670 in North Platte, Neb. Nielsen families would be asked to journal their television patterns for four weeks, which would determine ratings and set advertising rates. It would also help set the tone for the annual Upfronts television preview season in May where advertisers reserve ad spots on the hottest shows. Now you know why all the major TV wedding and finales happened in May!

In addition to television rating, historically, television’s ROI was largely measured by looking at a bump in sales after an ad aired. But, digital has also trained brands and agencies to reexamine engagement models of measurement – evolving from general sales data to measuring what happens along the purchase path. In some cases, an 800-number may have been included, and a brand could measure calls and resulting sales. When the “world wide web” came to be, many advertisers added a URL as their call to action. Then came search keywords, text short codes, QR codes, Shazam, Facebook, Twitter and other novelty call-to-actions. Each of these could be measured. However, each of these actions are only a piece of the puzzle – and don’t necessarily measure or track to the bottom line.

What if there was a new way?  How might technology and data-driven insights help TV measurement evolve?

According to AdExchanger, the advertising industry is looking to “advanced currencies” or measurement that uses data from third parties along with Nielsen panel data.  This includes everything from comScore data to credit card data from American Express. AdExchanger expects this to triple in this year’s television upfronts. In fact, more and more data is available – not only as television viewing shifts to smart devices but also as other third party data can be integrated and used to produce insights for brands.  For example, mobile location data could be used to measure traffic to a particular storefront before and after television ads air to indicate lift.

While change is hard – especially after more than 60 years of doing something the same way – it is inevitable.  Advertisers can expect the use of data to accelerate change in both how brands buy media and how they measure it. One thing’s for sure though – TV is not going away anytime soon.

Gladys Kong, CEO of UberMedia, is an expert in mobile technology and data solutions. Gladys is dedicated to innovating and developing new ideas within technology startups. Since joining UberMedia as Chief Technology Officer (CTO) in 2012, Gladys has been responsible for taking UberMedia from social media app development company to a leading mobile advertising technology company and recruiting one of the best data science teams dedicated to consistently producing data solutions that anticipate and respond to today’s diverse marketplace.

Gladys’s tenure in technology is extensive: she was CEO and co-founder at GO Interactive, a social gaming firm. Prior to that she was VP of Engineering at Snap.com, and VP of R&D at Idealab, where she helped create numerous companies, including Evolution Robotics, Picasa, X1 Technologies and many more.

Gladys holds a B.S. degree in Engineering and Applied Science from California Institute of Technology and an M.S in Computer Science from the University of California, Los Angeles. Gladys participated in UCLA’s CoBase Project, where she conducted research and development on intelligent and cooperative access methods to distribute large-scale database systems. She is currently on the board of directors for Innovate Pasadena, a nonprofit organization promoting technology innovation and entrepreneurship by supporting collaboration across businesses and education to attract companies, entrepreneurs, innovators and capital to the broader community.

In 2015 and 2016, Gladys was named one of Business Insider’s “30 Most Powerful Women in Mobile Advertising.” In 2016, Mobile Marketer named her one of the 25 “Mobile Women to Watch.” Her expertise and passion for innovation has directly contributed to UberMedia being ranked 16th in The Wall Street Journal’s Top 50 Start-ups and listed as one of Fast Company’s “50 Most Innovative Companies,” one of OnMedia’s Top 100 Private Companies, and one of the “Best Entrepreneurial Companies in America” by Entrepreneur Magazine.

The opinions expressed in this blog are those of Gladys Kong and do not necessarily represent those of IDG Communications, Inc., its parent, subsidiary or affiliated companies.