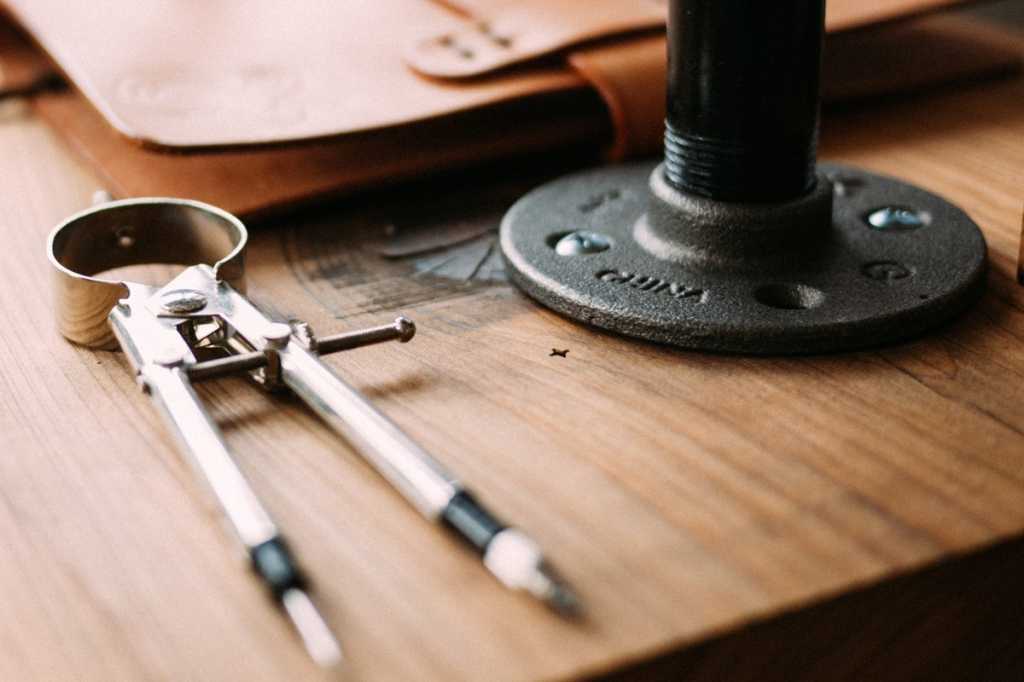 What is an enterprise architect?

As more enterprises tackle digital transformation and recognize the value of aligning their IT strategy, technology and processes with broader business goals, there’s a growing need for talented pros who can reduce complexity, establish solid technology processes and ensure tech’s used consistently across business units and functional areas.

Increasingly that role is filled by an enterprise architect: someone who can translate a company’s business strategy into concrete solutions, design and execute an IT systems architecture blueprint to support that strategy, says Rich Pearson, senior vice president of marketing and categories at technology skills marketplace Upwork.

“Enterprise architect is a newer skill that’s emerged on our platform over the past quarter, but one that’s growing steadily. From March 2017 to April 2017, we’ve seen a 75 percent increase in the number of job postings for ‘enterprise architect,’ particularly among large enterprise organizations who are adopting service-oriented architecture (SOA) and those who are instigating technology and business process change within the organization,” Pearson says.

Forty two percent of respondents report directly to the VP or executive/senior VP of IT or the CIO/CTO. When asked whom they consider to be their closest peers, 59 percent cite IT management, especially if they’re employed at larger organizations. However, enterprise architects in a younger age demographic — those aged 18 to 34 — say developers are their peers, highlighting how this role bridges the divide between business and IT. Those in smaller organizations tend to report a closer relationship with top management, such as the CEO or company president, according to the research.

Regardless of reporting structure or hierarchy, it’s a role that’s becoming necessary as organizations move to the cloud and adopt a DevOps philosophy and practice, says Sabrina Parsons, CEO of Palo Alto Software. “This is a DevOps role. As forward-thinking companies move away from buying and managing on-premise servers and managing these deployments in the cloud, an enterprise architect must manage much higher-end solutions as well as navigating all the different vendor-specific architectures — from AWS, Rackspace, even Google’s getting into this space now,” Parsons says.

That requires a combination of skills, from network administration to cloud to traditional systems administrator capabilities, Parsons says. In addition, someone in an enterprise architect role should be proficient in systems thinking, strategic thinking, project management, IT governance and operations, and project management skills, as well as extensive hardware and software knowledge, says Upwork’s Pearson.

When it comes to necessary skills, 67 percent of the IDG Research respondents say strategic thinking expertise is key to their success in the enterprise architect role, while 56 percent cite business savvy as a key capability.

In addition, 88 percent of respondents indicate that the need to be “bilingual” — or, to communicate in terms that both IT and non-IT stakeholders can understand — is a highly important objective. Understanding business context is also very important, with 85 percent of respondents saying there is a need to educate themselves about various siloed business problems across the organization. In fact, respondents report they spent an average of nine hours each week just getting themselves up to speed on business needs.

Most respondents, 81 percent, say that the enterprise architect role is rising in importance, and most are happy in their role, the research shows. Nearly two-thirds, 64 percent, say they would be happy to remain in their current role for the next twelve to 24 months; the research suggests that’s because of the opportunity to “beneficially change the way [their]organization views IT,” and that they “have originated ideas that have directly impacted the business model or go-to-market strategy,” according to the research respondents.

As digital transformation continues to change the technology landscape, these roles will become even more important to bridge the digital divide.