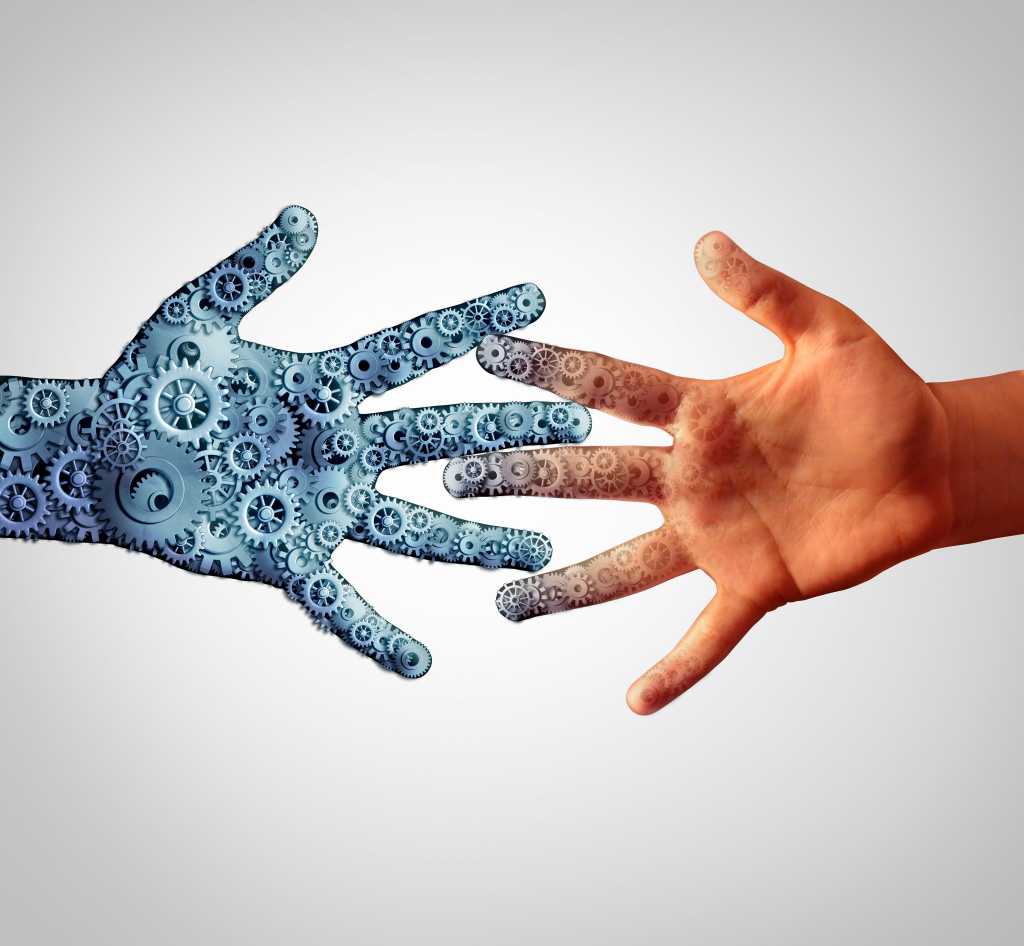 U.S. companies have been bringing manufacturing home, and with this has come almost a quarter of a million jobs since 2010. And more are on their way — Deloitte reports that about half of U.S. manufacturing executives plan to bring home some portion of their operations by 2020. But there’s a hard truth beneath this positive trend: While domestic manufacturing is near all-time highs, America is not fully prepared to fill the jobs of the future.

However, re-shoring factories and supply chains is not enough: We must also have a workforce that can take advantage. On this subject, the administration is headed in the wrong direction. President Donald Trump’s budget would slash funding for worker re-training provided through American Job Centers and close many local Jobs Corp sites that offer job training and education for young people.

Getting this right demands that we encourage the repatriation of supply chains and while simultaneously making meaningful investments in a new, future-proof American workforce. With forward-looking public policies that support lifetime worker training, technology can be a friend to business and to the American worker.

To achieve this, we must understand the mistakes of the past. For the last 30 years, globally integrated supply chains allowed companies to source manufacturing and assembly anywhere in the world, based on a location’s comparative advantages in cost, resources, regulations and more. The benefits to China and other countries with low labor costs were significant: One study by prominent economists estimates that Chinese competition led to the loss of 2.4 million U.S. jobs between 1999 and 2011.

The mistake of this era was a failure to adjust public policies to the new realities of global competition. Policymakers and free-traders were so focused on promoting the benefits of trade that they never invested the resources needed to reshape the American workforce so it could adapt to an internationalized economy.

Technology is now causing a course reversal. Under a variety of names — the internet of things, Industry 4.0, the industrial internet — the latest connected technologies are changing the face of today’s factory, lowering costs, improving quality, and increasing output. In doing so, the advantages of opening or moving a factory offshore are disappearing.

And, while these factories need far less human labor to operate, the technologies they use are creating critical demand for higher-skilled — and higher-paid — workers. Importantly, many of these positions don’t require a four-year degree, but rather specific certifications or focused, real-world training.

But herein lies the disconnect — our workforce doesn’t match the needs of future, or even current, factories. Deloitte recently found that manufacturers face a skills shortage that will leave 2 million well-paying high skill jobs unfilled over the next decade. Last year, a Brookings study concluded that “the skills prerequisites of modern advanced industries have been changing faster than the country’s ability to train the needed workers.”

Our leaders frequently embrace the multitude of gains that advanced manufacturing delivers to the economy and consumers. It’s time for them to also embrace policies that make certain workers with today’s skills are ready for tomorrow’s jobs.

To address the skills gap once and for all, we need a national commitment to fully fund lifetime training programs that simultaneously fill the jobs made possible by automation and effectively move workers with outdated skills into those jobs. And for the older workers who cannot make the transition, we need robust and adequately funded social support systems.

In face of the China shock that began a generation ago, our failure to rethink and invest in the U.S. workforce was, as the Napoleon-era French diplomat Talleyrand is supposed to have said, worse than a crime — it was a mistake. A catastrophic error that led to widespread distress in our nation’s heartland and a populist revolt against the international trading system.

Today, in the face of another dramatic shift in the economics of global manufacturing, status-quo public policies will only compound the mistakes of the past. This White House and Congress must be proactive, seizing the opportunity to build a workforce that is as advanced and adaptable as the latest smart technologies. Automation’s progress will create new wealth, but its ability to spread opportunity to all workers in all parts of the country, remains firmly in the hands of our leaders.