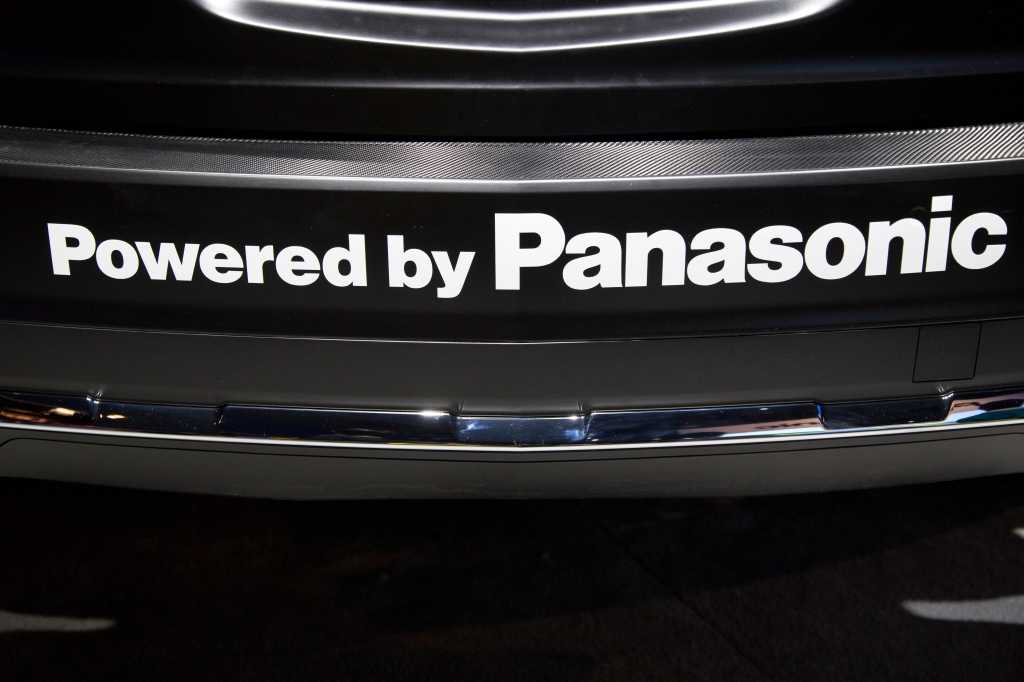 Right away, things are different when the Toughbook CF-33 arrives. It’s not all encased in froufrou plastic bubbles. It’s just wedged in the cardboard box diagonally, wrapped in a soft carrying case. As if someone had thrown it in their trunk on the way to work. The case turns out to be a hefty backpack. Unzip, exposing the red lining, and presto! A brand new pre-production unit of Panasonic’s latest convertible 2-in-1 notebook, a clamshell with a snap-in tablet. This is pre-production, mind you, Panasonic took pains to clarify that actual customers get standard packaging with their deliveries. I’m an analyst, and the unit was a 30-day loaner.

This is military grade stuff. First thing, I check the lock on the release and the release itself, popping out the tablet. It’s solid but smooth. Everything is buttoned down. Ports and connectors are all tucked away behind molded plastic doors that snap tightly into place, pressing forms that match the openings into a seal. The screen is responsive and can even take input from gloved and wet hands.

Taking it out for a spin is like driving a Hummer in the suburbs. Handling is not everything you’d want, but overcoming any potholes in the parking lot at the mall is no problem. This bad boy may be more than I can use on a daily basis, but, clearly, it will stand up to typhoons off the Gulf Coast. With an IP65 rating on water and dust infiltration and the ability to continue working after a four-foot drop while in operation, it’s got more than enough to handle anything I can throw at it. I could try dropping steel ball bearings on the screen from 10 feet up the way Panasonic does at the factory, but I don’t have that kind of rig around here.

Here are some of the basic specs: The 12” 2160×1440 flat panel screen is boxier than most notebooks on the market today. Panasonic says its customers like those dimensions. After all, they’re more likely at any given moment to be running a make on a suspect than watching a movie. It’s no accident that Panasonic supplies more than half of all rugged notebooks sold to U.S. law enforcement. Most of them ride around docked in cop cars. The full unit weighs 6.2 lb; the tablet alone is 3.4lb.   Not your runway model. More like a farm or industrial hand.

The tablet has USB 3.0, HDMI, and Ethernet ports, a microSD slot, and an audio jack. Adding the dock, provides two more USB 3.0 ports, and USB 2.0, serial, and VGA ports. The base unit comes with an Intel Core i5-7300U processor with vPro, 8GB of memory, and a 256GB SSD drive. It has two cams, front (2Mp) and rear (8Mp). Sensors include ambient light, accelerometer, and proximity.   Communications options include 4G/LTE, GSM, and WiFi. An extra bay can accommodate a second 2040 milliamp-hour battery, and the batteries are hot-swappable. The battery-bay mechanics are simple, yet solid. Both the tablet alone and the dock have their own power connectors. The rig starts around $3,300.

I detach the tablet and carry it outside to check outdoor viewability, one of the important features in a rugged unit. It drops into tablet mode automatically, although there’s a setting offered to disable that. But Windows 10 comes up in tablet mode right away. At 1200 nits, the screen is perfectly readable in broad daylight.

Finally, a battery test. After letting the unit charge for a day or so, I put it in tablet mode and turn it into a radio with Radio Garden (a browser-based mashup with Google Earth that can tune into any radio station on the map). I find a nice station in Leszno, Poland, set the screen at full brightness, and open all power settings up wide until it runs out of juice. Just shy of five hours, battery-remaining hits 5 percent, and the unit shuts off. It’s not something you would take to the beach as an entertainment system or use to read a novel under a tree, but the tablet on its own can operate independently long enough to do a specific field task in a harsh environment.

Conclusion: the Toughbook CF-33 would have worked just fine strapped to the mast of Odysseus’s galley as it sailed between Scylla and Charybdis.