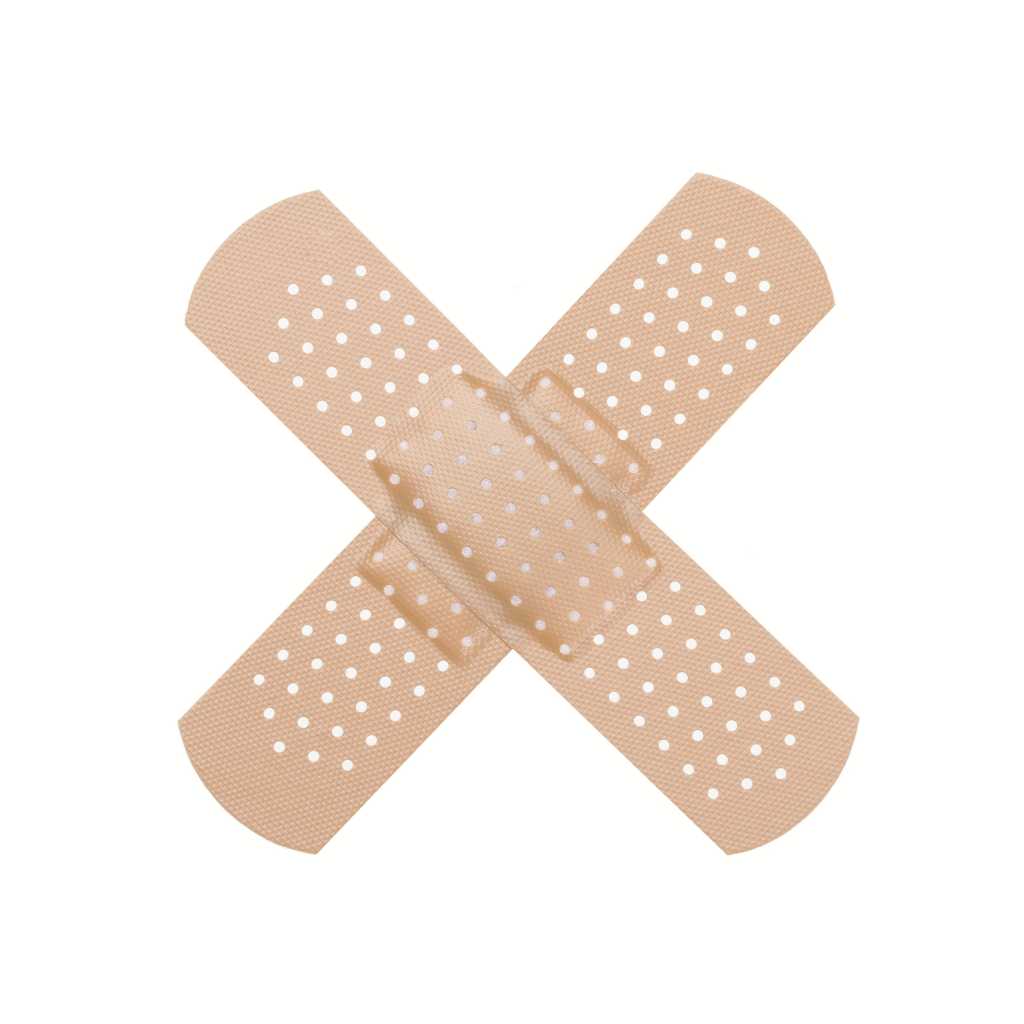 Like it or not, Windows 10 will occasionally fail or falter, to the point where it won’t run and won’t boot. That’s when it’s time to bring out a rescue or recovery tool often called a ‘rescue/recovery disk.’

Though such a tool is most likely to run on a USB flash drive (UFD) nowadays, they’ve been around long enough to have taken their name from an era when the most likely media was optical — namely, a CD-ROM or DVD. Alas, such media are now mostly unable to accommodate all the files, tools and add-ons necessary for a minimal Windows recovery environment (with the notable exception covered in the next section). That’s why most such tools now require an 8 GB or larger UFD for setup and use.

Back to basics: The Windows 10 system repair disc (DVD)

Even in Windows 10, you can still create a Repair Disc on DVD, if you have the means — that is, a DVD burner and blank media. To do so, you must dig into Control Panel. Here’s how:

3. Insert a blank DVD into your optical drive.

4. Click ‘Create a system repair disc’ at the upper left in Backup and Restore.

6. When it’s completed, use a Sharpie to label the newly created disc as directed. Then click ‘Close’ in the window shown below, and click ‘OK’ to exit the create repair disc utility.

After creating this disc, you may then use it to boot a non-functioning system. It brings up a standard Windows Recovery Environment (WinRE) — in fact, the same one that’s installed by default on the 500 MB Recovery partition whenever you clean install or upgrade to the latest Windows 10 version. The entire thing is 396 MB in size, which makes it as compact a modern Windows runtime environment as I know of. Also, the repair disc offers a variety of basic Windows repair and recovery capabilities, under the various headings shown in the following boot-time menu when the Recovery options are elected.

Here’s a bit more information about these options of which Troubleshoot is the key element (more information is available from Microsoft Support in the “Recovery options in Windows 10” article, and other linked items therein):

Advanced options provide a great deal of power and capability to those who know (or learn) how to use them. System Restore works with available restore points to roll Windows back in time. System Image Recovery does likewise, with images captured using the built-in backup utility (the same one visited earlier to access the ‘Create repair disc’ facility). Automatic Repair and Command Prompt are probably the most important items in this list because the former offers key startup/boot-up repair tools, and the latter enables those in the know to use Windows’ formidable battery of command-line tools to do what they like with the OS, including file access and management, boot repairs, OS image repairs and much, much more. Finally, Startup Settings provides access to the same kinds of controls available through msconfig.exe’s ‘Boot’ tab (and then some) to manage settings relevant to the next system boot-up. (Boot settings are documented nicely in this Microsoft Support article “Get to safe mode and other startup settings in Windows 10.”)

In short, there’s a lot you can do with WinRE, and the repair disc leads to all of those things. But WinRE also has some serious limitations. One such limitation is a forced reliance on Microsoft’s tools to “do the right thing” when it comes to boot repair and other key recovery maneuvers (restore, reset, image recovery and so forth). Another limitation is that many users may not want to go to the command prompt to work the nitty gritty details for themselves through the keyboard and a character-mode interface. What are such folks to do?

Rescue disks to the rescue!

Fortunately, there are numerous third-party options available to those interested in running actual repair and recovery programs through WinRE, instead of basic and opaque recovery tools and the command line. For this story, I provide pointers to two of my favorites. (Those interested in venturing beyond these items should consult Digital Citizen’s excellent 2016 article “5 Best system rescue discs for Windows PCs that no longer work well,” though several of those items are Linux based and may be terra incognita for Windows-heads.)

My two favorites are:

The “value proposition” for each of these excellent rescue environments is best understood by looking at the two screenshots below. They list the third-party programs each tool makes available above and beyond the standard features included in the WinRE facilities already covered. Each is, in fact, based on a highly customized version of the same Windows Preinstallation Environment (WinPE) that Microsoft uses to create the WinRE already discussed in this story.

Any program you see in either of the two preceding screenshots runs in its respective WinRE environment more or less exactly as it does inside a regular Windows 10 operating system. Thus, both tools provide major extensions to diagnosis, repair and recovery when you boot into them. I myself prefer the Kyhi tool because it’s what I’ve used most often and most thoroughly. But either tool will extend your abilities to find and fix Windows OS problems for everything from malware to boot issues to difficult OS problems.

Putting a rescue disk to work

Both of the afore-mentioned rescue environments include detailed instructions on how to create bootable media using the ISO files they proffer. That’s why I’ll only provide an overview of what’s involved here. Basically, one needs to build a bootable UFD and then copy the ISO’s contents thereupon exactly as it’s structured. I use the well-known bootable media creation tool called Rufus. The following screenshot shows settings appropriate for PCs that use the Unified Extensible Firmware Interface (UEFI), as all modern PCs do.

Using Rufus simply requires that the various checkboxes shown in the screenshot above be checked, and the user navigates to the ISO image to be used to build a bootable runtime environment. It takes a few minutes to complete, but it does the job nicely.

Those looking for something even easier can use the Windows Media Creation tool to build a bootable UFD, and then replace its contents with the contents of their favorite rescue disk instead. This requires downloading its ISO, right-clicking to mount that ISO, and then copying over the entire contents onto the UFD using the ‘Copy and Replace’ option for duplicate items. It doesn’t get any easier than that!

In case of emergency, break glass…

Keeping a rescue disk around is very much like keeping a fire extinguisher on the premises. You hope you’ll never need it, but if you do, it can be a real life-saver (or system-saver, anyway). I now keep several around, so I can take advantage of their various special features.