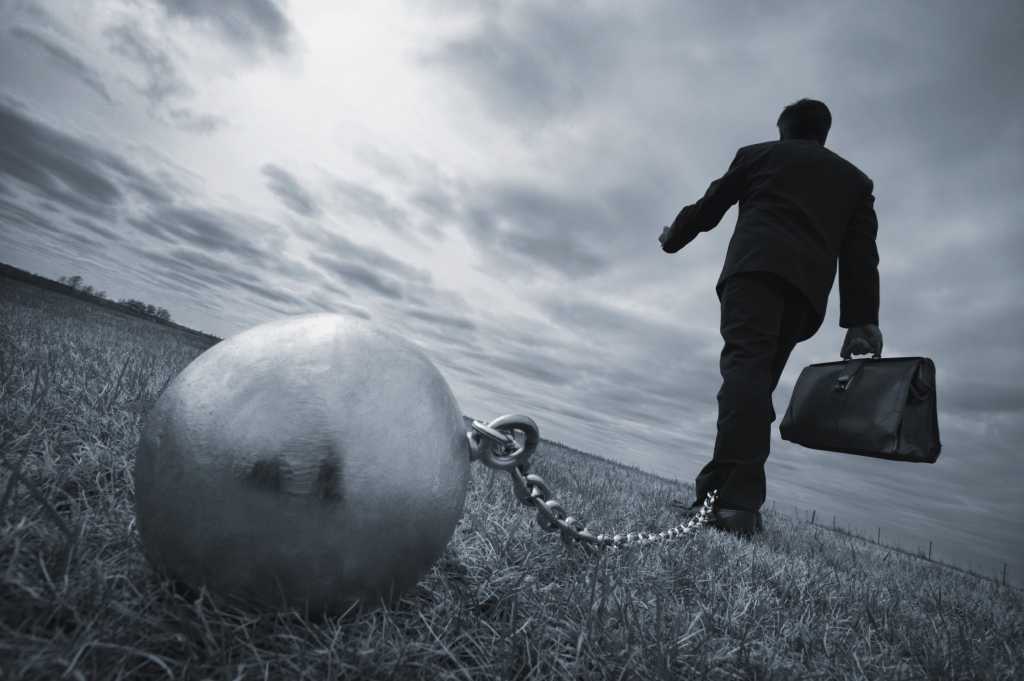 Are your digital transformation initiatives putting your organization into data debt? Data analytics startup Dremio, still in stealth mode, this week released a free Big Data Debt Calculator to help you estimate the unplanned costs that stem from the use of non-relational data management technologies.

The data debt problem has grown as organizations undergo digital transformation initiatives, embracing non-relational technologies that help them become more agile and deliver always-on availability to their users. Software-as-a-service (SaaS) applications, cloud database offerings, NoSQL and related technologies are providing a new way to create or deliver next-generation applications, but while they are reducing time-to-market, the critical business data they systems create are largely incompatible with traditional analytical workflows.

These new applications are helping organizations address strategic business initiatives, but they also create the need for new tools.

“All data has a lifecycle, and for almost four decades, that lifecycle has been based on the relational model,” said Tomer Shiran, Dremio CEO and co-founder. “The data, the tools for creating and analyzing the data, and the skills for mastering the data have all shared and benefited from a common approach.”

“As the big data era emerged, new technologies were created to support modern data structures and to deliver to the always-connected user,” he added. “These newer systems have an important role in building modern applications, however they produce data that is fundamentally incompatible with existing analytical infrastructures including data warehouses, ETL, BI and data science systems like R and Python. As a result, many organizations are collecting significant data debt.”

Dremio’s new Big Data Debt Calculator is intended to help organizations get their arms around this unplanned debt. Dremio says it gives recommendations for minimizing debt, strategies for paying it down and ensuring it remains within acceptable bounds.

The calculator also takes two other factors into account: