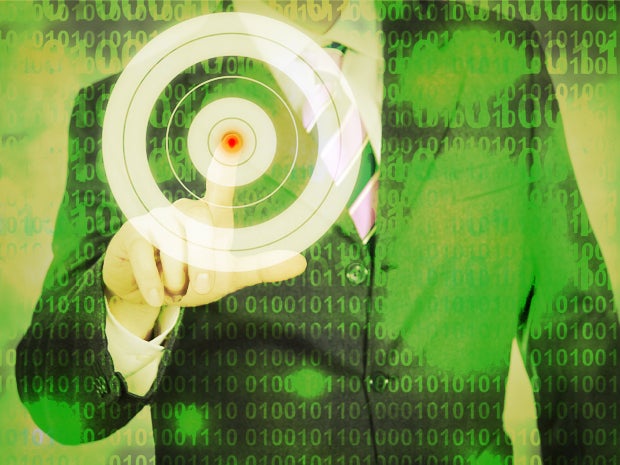 Overwhelmed by all the marketing technology ‘platforms,’ ‘solutions,’ and ‘tools’? You have reason to be.

The marketing technology landscape has grown nearly 40 percent in the past year, from about 3,500 software offerings in 2016 to 5,381 in 2017, according to Scott Brinker, program chair of the MarTech conference and editor of Chiefmartec.com.

In his keynote to kick off the May 2017 MarTech conference in San Francisco, Brinker shared his annual infographic that illustrates the martech landscape. For this year’s edition, Brinker and associates somehow managed to squeeze in 5,381 graphics, each representing a specific software offering.

Brinker shared additional data points, along with insights into what’s going on in the marketing technology sector today.

The high-level view is that the martech landscape consists of a few $1 billion (or more) software giants, dozens of leading companies with $100 million or more in revenues, and thousands of smaller niche innovators, vertical specialists, new challengers — some with only one to three people, Brinker said.

Everyone has a platform

Perhaps to no one’s surprise, the industry is even more heavily emphasizing the concept of a marketing technology ‘platform.’

“The word ‘platform’ is the secondmost common word used in the meta descriptions of these vendors’ websites,” Brinker said. “It’s second only to the word ‘marketing.’” A platform, Brinker reminded the audience, is “a foundation for a third-party ecosystem to thrive.”

More importantly, the growing use of the word ‘platform’ in marketing terminology indicates that developers realize it’s not possible for one company to offer all the tools marketers need, Brinker explained. As a result, there’s a growing emphasis on making it easier to integrate a variety of specialized, vertical software offerings.

With all the various tools and platforms available, some marketers wonder whether they should go with a suite of tools from a few vendors. or take a best-of-breed approach, cherry-picking specialized tools from a variety of vendors to create the ideal martech stack.

“Integration between tools keeps getting better every year,” Brinker said. “And traditional suites have opened up their platforms to outside developers. So, more marketers are going with a suite and a best-of-breed approach. They’re using suites as tent poles they can augment with more specialized, best-of-breed technologies specific to their business.”

Brinker added that he’s seen as many as 39 different technologies incorporated into an individual company’s martech stack.

Is marketing an art or a science?

During his keynote, Brinker invited onto the stage Mayur Gupta, global vice president of marketing and growth for Spotify. Brinker and Gupta collaborated with MarTech conference producer Third Door Media on a survey about the art and science of marketing.

While there’s no decisive answer to the question of “is marketing an art or a science,” Gupta’s answer is worth considering:

“Marketing is no longer about being an art or a science,” he said. Marketing “is art in science, and science in art. We need the left and right sides of our brains working together” to meet marketing’s ultimate challenge — creating a great customer experience.