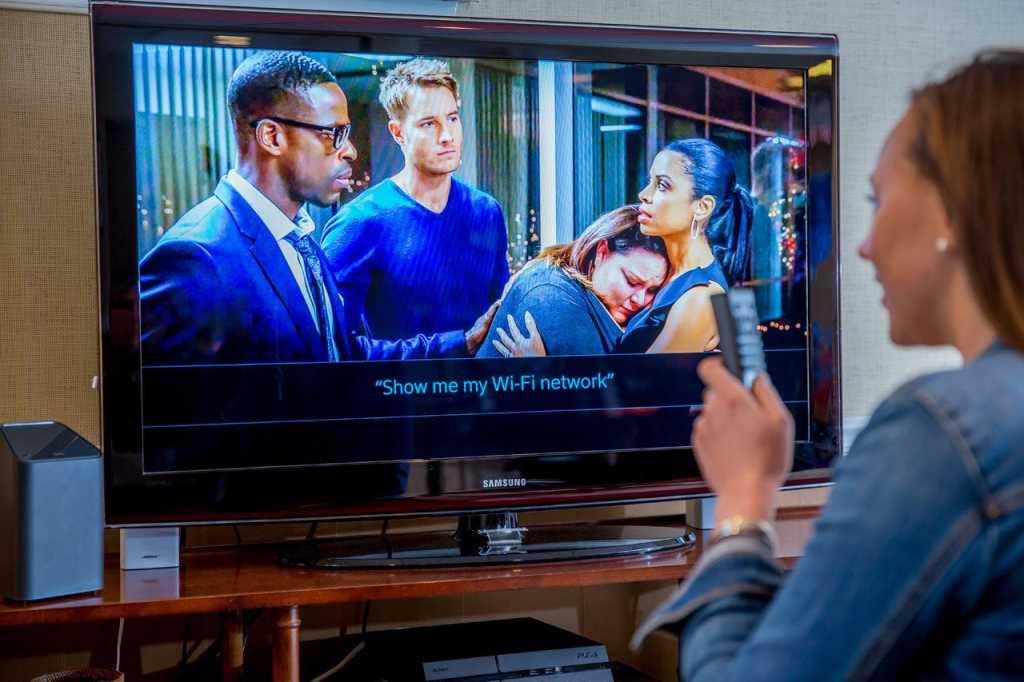 Americans still hate their pay TV providers and their ISPs. That’s not just hyperbole. The annual ACSI customer satisfaction survey of thousands of consumers ranks those outfits lower than the other 41 industry segments measured in the survey.

Although wireless carriers also ranked very poorly, they at least improved a bit over last year, possibly because there’s finally some competition in that market, says ACSI founder Claes Fornell. But that’s not the case for the pay TV crowd, which in most cases got even worse over the last 12 months.

“The threat of competition does not appear to be encouraging improvement fast enough for pay TV,” Fornell said in a press release. “Customer service remains abysmal, and viewers are continuing to switch over to streaming services with much higher customer satisfaction.

Surprising no one, I’d bet, were the results for Comcast, a company well-known for problematic (to say the least) service. It finished next to last in the ranks of pay TV providers, ahead only of Mediacom. Although not being dead last is a bit of solace for the giant, that’s offset by the news that it’s score dropped some 6 percent compared to last year’s.

I’ve reached out to Comcast and if the company responds I’ll update this post.

While T-Mobile has pressured its wireless rivals with price cuts and the end of two-year contracts, the pay TV space has gotten even less competitive. Charter swallowed up Time Warner Cable and Bright House Networks to become the second-largest cable TV provider, second only to Comcast. AT&T now owns DirecTV, the second largest satellite TV provider. Insofar as there is competition in the industry, it comes from the threat of cord cutting – dropping cable or satellite TV in favor of cheaper streaming video services.

Sadly, it’s quite possible that T-Mobile will disappear via purchase by Softbank, a move that would severely curtain completion among the major wireless carriers. Interestingly, the carrier that scored the highest in the ACSI survey wasn’t T-Mobile, but TracFone Wireless, a prepaid vendor that leases network capacity from other carriers.

It’s not surprising that Internet service providers ranked so poorly. There’s simply too little competition in many parts of the country. “Low user satisfaction is the result of slow and unreliable service, compounded by limited competition,” commented Fornell.

Verizon’s Fios service scored the best with a 74, the only company to do better than a 70, although it’s score slipped a bit since last year. Next was AT&T U-verse service with a score of 69. Comcast’s Xfinity, which is heavily promoted by its parent, improved a bit, scoring 60 for an eight-place finish.

All in all, there are few surprises in this report, a product of extensive research. But the lack of progress in improving customer satisfaction is disappointing. All of these services are expensive; their customers deserve more for their money.