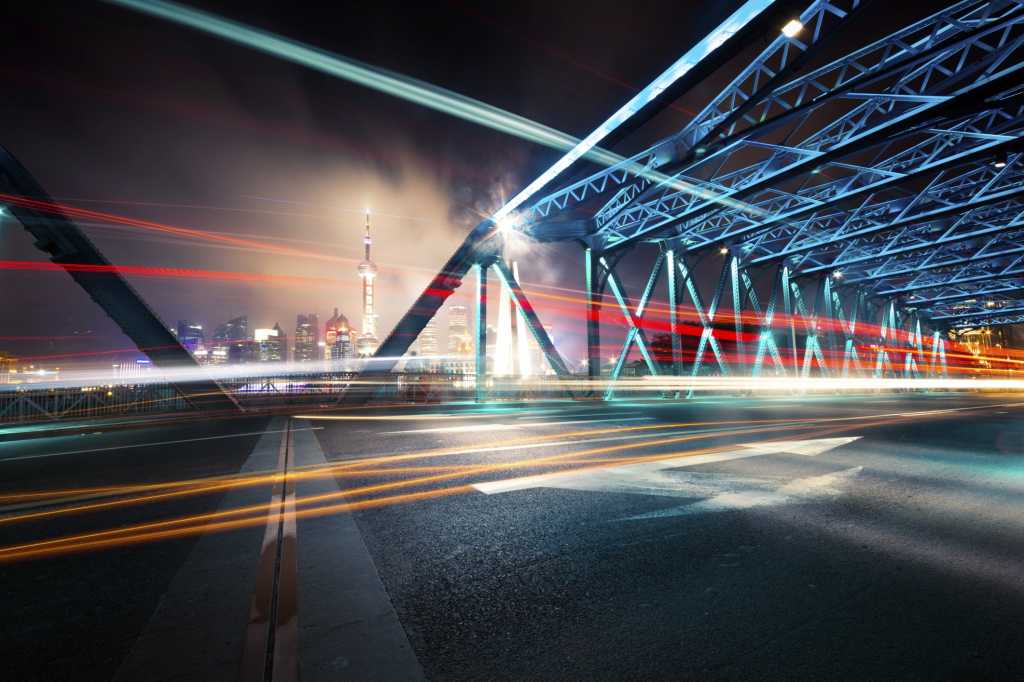 For years, operational technology has been a world of its own, set well apart from IT. OT-dominated industries such as healthcare, transportation, and manufacturing have traditionally upheld a clear line between the domains of OT and IT. That’s about to change significantly.

Thanks to the rise of the Internet of Things (IoT), analytics, and cloud computing, OT and IT are converging and creating unique opportunities for companies and IT leaders alike, says Guido Jouret, chief digital officer of ABB Group. Here, digital transformation is paving the way.

[ Get insights into the State of the CIO role today with our in-depth report, and find out what other CIOs are focusing on with our 30 CIO Strategy Quick Takes. | For the latest from CIO, sign up for our daily CIO newsletter. ]

“There are so many technologies coming from the pure IT side that are extremely relevant in the industrial space,” Jouret says. “When you’re already solving an automation problem with robots or process automation systems, the amount of stuff you need to know is pretty amazing. A lot of our business units are pretty keen to get some help.”

And as IT steps up to tackle OT problems and opportunities, the CIO’s role will transform and expand.

Research firm Gartner first discussed this potential shakeup of CIO responsibilities in its 2011 report “IT and Operational Technology: Convergence, Alignment and Integration.” In it, Gartner saw CIOs shifting their roles from “leading the IT delivery organization to leading the exploitation of the business assets of processes, information and relationships across all technologies in the enterprise.” CIOs, Gartner suggested, would have broad impact on businesses that have traditionally viewed IT as a support silo.

“The intersection of IT and OT changes the relative importance of IT management disciplines for the IT organizations concerned. CIOs and other IT leaders need to evaluate and realign their roles and relationships to maximize the value of converging IT and OT,” Gartner’s Kristian Streenstrup, research vice president and Gartner fellow, said at the time. “CIOs have a great opportunity to lead their enterprises in exploiting information flows from digital technologies. By playing this role, they can better enable decisions that optimize business processes and performance.”

Jouret’s perspective is unique. He spent the early part of his career as Cisco’s IT director for Europe, Middle East and Africa (EMEA), with a turn as CTO of Emerging Technologies at Cisco and CTO for Nokia before landing his current role as CDO at 126-year-old Swedish-Swiss multinational ABB Group about nine months ago.

Based in Zurich and with revenue of $33.8 billion in 2016, ABB is a provider of robotics, power, and automation technologies. It has 135,000 employees worldwide and has been expanding its U.S. operations at a rapid clip. Most of its 20,000 U.S. employees are on the east coast, but Jouret is based in the company’s San Jose location with about 200 other employees that focus on smart software for energy grids, machine learning for robotics, sensors that can detect methane gas and other emissions, and wireless communications.

“I’ve been a CIO and I’ve been a CTO,” Jouret says. “I understand the perspective of an IT organization and the CIO because I was doing that for the first part of my career. The way I see the distinction between these various roles is that the CIO traditionally has been providing tools and services to the carpeted office. There’s a whole other world: the world of the factory, the plant, or the infrastructure. They’ve traditionally not been served by IT. These two worlds are now coming together and becoming more interdependent.”

CTOs, Jouret says, may focus on research, or head up engineering or product development, while CDOs take elements from both those roles in service of a business-first perspective. To succeed, CDOs must be able to articulate how technology can address business issues and open up new markets and opportunities. Here, the convergence of OT and IT presents a prime opportunity for CDOs to shine.

“I think the CDO is the intersection of business products and technology, and that’s been a bit of a void,” he says.

“If I produce power and you want to buy it, can we create a marketplace and record the transactions in the blockchain? What are the limitations? How does that get adopted? As much as you want to have a pure business conversation, you need to understand the capabilities and limitations of the technology as well,” he says.

Acknowledging that some forward-thinking CIOs have already adopted that role, he adds, “Could some CIOs do that? Probably. I have no doubt some can. But in many cases, unfortunately, the CIO’s domain has dwindled a bit. It’s become more contract, vendor, and service management, but less involved in the day-to-day running of the business, because that’s based on apps running in the cloud. As a result, many CIOs are not as close to the business side of products and services.”

The risks of convergence

Wrapping new business models around technology is the missing link, Jouret says. As OT and IT come together, organizations need individuals who can understand the ramifications of selling outcomes rather than products, as well as how to use technology to quantify and reduce risk for the business.

This awareness of risk is especially important in process industries, which take in raw materials and apply a recipe to create a finished product — pharmaceutical plants, chemical plants, and mines are prime examples.

“For a lot of those customers, their process side, plant and automation, the workflow in that plant, that is the equivalent of their secret Coke formula,” he says. “They believe it is the industrial OT side of their business that is the source of their competitive advantage.”

Technologies like analytics and machine learning can provide valuable insights into those operations, including gains in efficiency and reductions in unplanned maintenance, but they can also lend service providers like ABB unprecedented visibility into the business’s secret sauce. Jouret believes a big part of his role as CDO is to educate customers about the potential of digital solutions, the associated risks, and the steps ABB is taking to protect their data and other assets.

If a vendor’s systems are the backbone of your process, they’ll learn a lot about your process and will sit very close to where your differentiation exists.

“For a lot of our customers, there’s a huge amount of excitement around unlocking productivity, gaining efficiency, reducing waste, streamlining operations, and making plants more agile. That’s what they see as the promise. But what about cybersecurity? What if my factory’s data is going to the cloud? If I teach my vendor how to make my factory more efficient by machine learning, you could sell those same insights to my competitors. Am I training my competitors to get better?”

“But it may well be the case that this is the new normal,” he adds. “You have to keep running and you have to run faster. If I connect my factory automation to you and you’re applying machine learning, you know how my factory operates. You’ll make it run faster and better. If I don’t let my vendors get smarter by making their tools better, it would be far worse. I’d be going backward while my competitors are learning and getting faster and better all the time.”

Putting it all together

In the industrial world, products get deployed for long periods of time. When an electrical transformer is put into production it can last between 40 and 60 years.

“You don’t switch your loyalties overnight,” Jouret says. “Service experience, technicians trained on this technology, there’s a huge switching cost. So in the long run, they need us to remain competitive.”

As Jouret sees it, the biggest opportunity for CIOs arising out of the growing convergence of OT and IT will rest on their ability to broker and manage the exchange of data across the intercloud — the global, interconnected cloud of clouds.

“I think there’s an opportunity for the CIO to work with the CDO or branch into that role,” Jouret says. “One of the things that I think people covering the Internet of Things market get wrong is they ask, ‘When are all these devices going to be able to talk to each other?’ It’s been slow work, and arguably, there is a better way.”

Given the longevity of industrial devices and machinery, upgrading devices at the protocol level to enable integration is a difficult process at best. Since the machinery is typically responsible for mission-critical operations in which downtime can cost millions of dollars, it’s also difficult to change things at the gateway level. But when control systems are connected to the cloud, making alterations is much simpler, Jouret says.

“When the ABB Ability solution for factory automation calls the SAP Cloud and says it has an update for ERP and I want to put it here, it can do that,” he says. “I believe this is one of the things we’re going to use that for, to interconnect the board room and the control room. Increasingly, the connection between IT and OT will be done in the cloud. We’ll have cloud-to-cloud connections using technologies like blockchain with indelible records of transactions that various partners can inspect.”