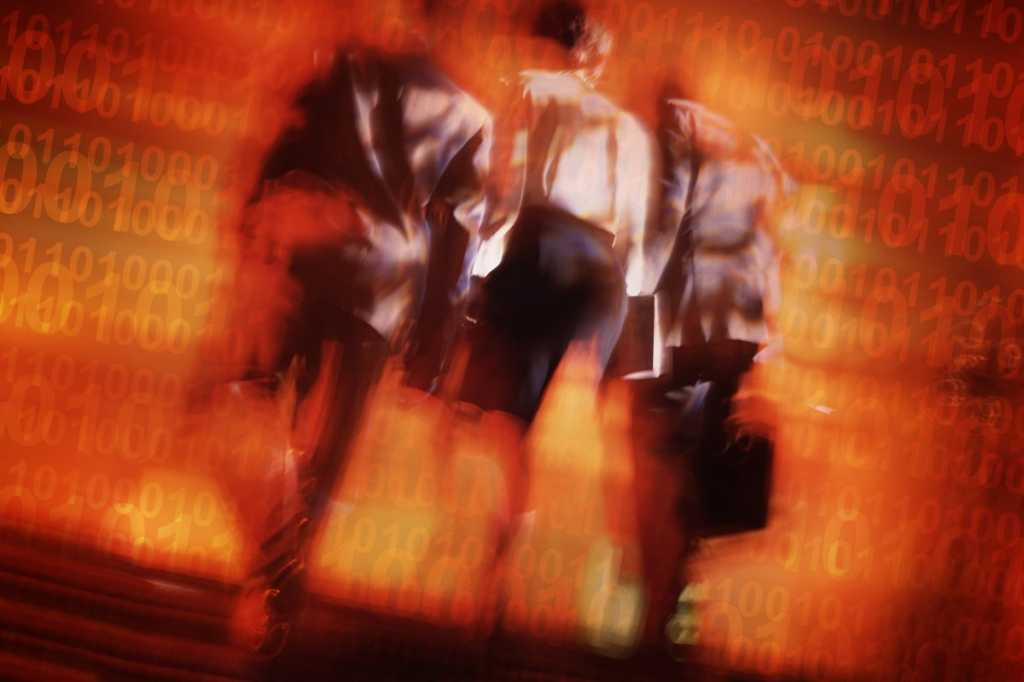 Job candidates for the most in-demand IT positions are hard to land in 2021, and that’s likely to continue: Postings for open IT jobs are at their highest level since 2019, according to the US Bureau of Labor Statistics.

“Software and application developers, IT support specialists, systems engineers and architects, IT project managers and systems analysts are among the positions in highest demand,” reports the CTIA. And jobs related to emerging technologies and skills accounted for about 28% of open IT positions, the trade group reported.

We reached out to recruiters, executives, and tech pros, asking them to weigh in on the best opportunities they see in the year ahead. If you’re burning out on your current gig, or feel that your role may be heading toward a dead end, consider some of these roles that offer security and steady growth for the foreseeable future.

Programming — regardless of IT role

Jason Johnson, CIO for Sweetwater, says he’s seeing more roles currently requiring software development skill regardless of the primary job descriptions. That includes “data scientists, web developers, network engineers, computer programmers, database administrators, and many more titles,” Johnson said. “We used to think of software development as a primary skill, and it still is; however, it’s rapidly becoming the basis for all IT jobs.”

Specifically, Johnson points to an understanding of Python and R, “using standard APIs and Ansible (Python) to roll out configuration changes, leveraging cloud best practices that involve infrastructure as code using tools like terraform. All of these skillsets require modern IT engineers to think and be software developers.”

The demand for talented product managers is still strong in the technology sector, says Arthur Hu, CIO at Lenovo, especially those with business acumen.

“They’re critical for being able to sit astride technology, business, and product direction discussions,” Hu says. “Great product managers can integrate well and deliver functionality and value to their users.”

Software developers (who can mentor)

“It’s important as companies continue to place more focus — and investment — in digital transformation,” he says. “Businesses are recognizing they can get differentiation from software, even if they are not traditionally a software business.”

“Blue team SOC analysts, web application security testers, network engineers that can lock down routers — the security space continues to grow at a rapid pace and demand is certainly outstripping supply,” Blackwell says. “Many security jobs require understanding the systems you are attacking or protecting, so starting with a career in network administration, the help desk, systems administration, or even a web development background are all good launching points for moving into a more security-focused role.”

Jeff Friess, director of the IT practice at Global Executive Solutions Group, says firms are so concerned about cybersecurity breaches — which may cost companies millions of dollars per incident — that there are many more open jobs than professionals to fill them.

Security analysts need to be generalists with skills that are more broad than deep, he says, with the ability to work in various areas of the company doing the hiring. “They should be able to think strategically and see the big picture regarding information security, and have the necessary interpersonal skills to deal with stakeholders and speak to board members.”

Some argue that the growth of data science and machine learning has led to a demand for new positions that more accurately describe the work being done.

“The market is starting to get a better understanding of data science,” says Alvaro Oliveira, vice presidents of talent operations at Toptal. “And that’s causing multiple roles to exist underneath it instead of a single role — for instance, data engineers, who are closer to computer science, and data scientists, who make meaning out of the data but don’t have a typical computer science background.”

Flavio Villanustre, vice president of technology and chief information security officer at LexisNexis Risk Solutions, agrees that data scientists — along with data analysts and modelers — are difficult to find and specialization is likely to continue.

“Data science has become more complex, broader, and more involved, as it’s difficult for a single individual to possess all of the required knowledge,” Villanustre says. “Whether pursuing a career as a data analyst, a statistical modeler, or a data scientist — a subset of the two — there will be continuous career opportunities.”

Recruiters and hiring managers will have a hard time placing these positions because of the expertise required, says Ken Underhill, master instructor at Cybrary.

“There’s a lack of qualified candidates for these roles,” Underhill says. “Educational institutions are pushing to close the cyber talent gap — traditional universities and online sites, like Cybrary, Udacity, Coursera, etc. — however some experience of these roles is still needed to fully understand the intricacies involved in these areas.”

Ali Ghodsi, CEO and co-founder of Databricks, describes yet another role — machine learning engineer — which he calls “a portmanteau between a data engineer and data scientist. Companies who are looking for machine learning engineers typically want somebody who is good at the data science aspects of machine learning, but who are also engineers that are good at building and running systems. Companies who are hiring these positions are ahead of the game, and because of its importance to successful AI/ML projects, it’s only a matter of time until it becomes a position as common as a data scientist.”

As AI speeds how we work with massive amounts of data and converts it into actionable insights, the area is starved for new talent. Corporate and consumer interest are on the rise in areas such as automation and autonomous driving, which means engineers with deep learning experience are hard to find.

And if you’re thinking of investing in a shift, rest assured: The demand for engineers with AI, machine learning, and deep learning chops doesn’t look to be slowing anytime soon.

“With the intense focus on predictive analytics, deep learning, machine learning, and artificial intelligence, these positions should remain relevant for years to come,” says Villanustre.

Caleb Hailey, co-founder and CEO of Sensu, suggests that companies adopting mixed cloud environments have forced a change in integrator roles, which we’ve previously reported as in high demand.

“The reality of integrating otherwise loosely connected systems is getting more complex by the day, which means businesses need dedicated individuals — with the right skill set and experience — to connect them,” Hailey says. “Even cloud-native thought leaders will readily admit that there’s no magic bullet that you can use to solve every problem. You still have to use the right tool for the right job, and since these tools are increasingly cloud technologies and typically from more than one cloud platform or provider, you’re looking for cloud integrators to tie it all together.”

Web users are increasingly demanding more robust, app-like consumer experiences, which has led to strong demand for front- and back-end web developers — and even more for those who combine those skills as full-stack engineers.

“Technologies like progressive web apps are bringing the web experience closer to native on mobile platforms,” says Gautam Agrawal, vice president of products at Confluera. “And it won’t be long before web is the preferred choice for mobile app development, especially in the enterprise, for all the obvious benefits of cross-platform development.”

Familiarity with open-source platforms is key, says Candace Murphy, IT recruiting manager at Addison Group. “Larger trends in open-source development are growing. This trend is driven by companies moving away from the traditional platforms that require licensing fees.”

IoT devices are overwhelming companies with data, much of it unstructured, and firms want to find ways to collect and make sense of that information in a timely way.

“The internet of things is where the world of technology is going,” says Dino Grigorakakis, vice president of recruiting at Randstad. “Working as an IoT engineer has a lot of current and future opportunity, the position is often competitively compensated, and experience with IoT will prepare candidates to move forward within the information technology industry even if they choose to move away from working directly with the internet of things.”

Lenovo’s Hu advises keeping an open mind and looking for characteristics and attributes of in-demand roles rather than specific areas.

“The reason for this is that with technology continuing to democratize, any functional area can be an opportunity to apply new techniques — including IoT, AI, low-code/no-code — just to name a few.”