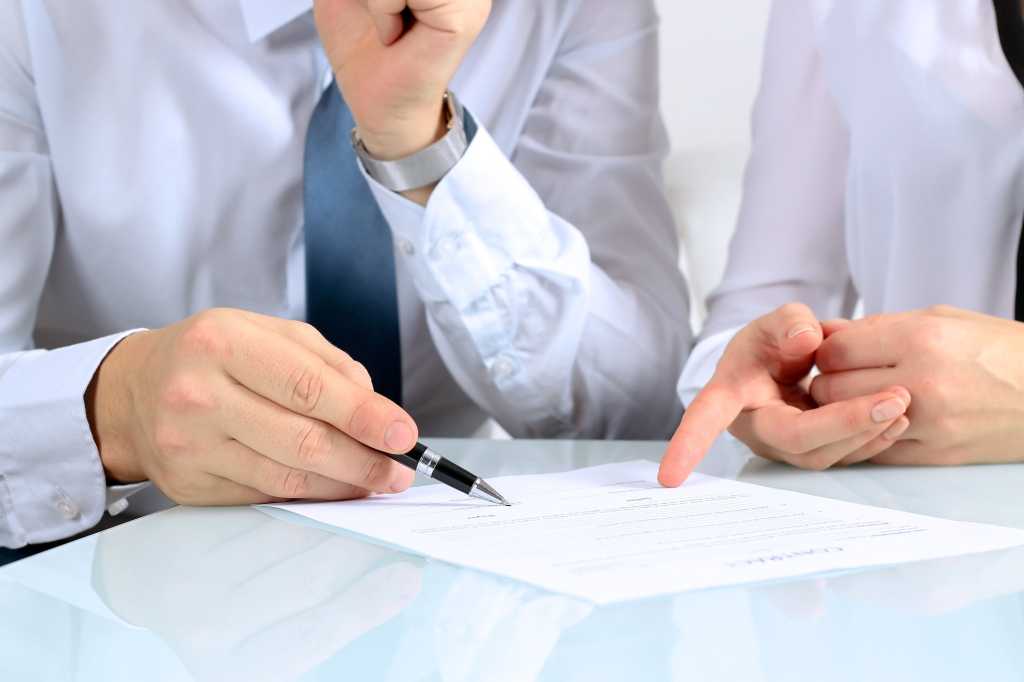 Businesses are moving into a software-defined world with usage-based service contracts and an “Everything-as-a-Service” ecosystem of providers. But there’s a problem: Contracts have not kept up with the desire to buy things in an as-a-service model in an ecosystem. Thus, the contracts provide no accurate way to account for usage adjustments that need to be made. This is a huge, nettlesome problem for service providers and customers, which I’ve recognized for years. Now there is finally a powerful solution, and I’m excited to share with you how blockchain-enabled “smart contracts” can solve this dilemma.

Companies want to pay for services based only on usage and only pay when they get the results. In addition, companies are moving to as-a-service models delivered across an ecosystem instead of services delivered by just one party. Our current contracting structure is woefully inadequate to administer this environment. No one contract between two entities can appropriately administer usage-based services delivered in an as-a-service (SaaS, IaaS, PaaS) and delivered by multiple providers.

The friction associated with administering normal paper contracts in an as-a-service ecosystem of multiple service providers is overwhelming. Consequently, the contracts work in theory but not in practice. Here’s why. The contract doesn’t allow for the interruptions in service or degradation of service. Basically, it can’t automatically adjust pricing and conditions in those situations; therefore, most of the adjustments don’t happen.

Let’s say, for example, that your company’s application resides in the cloud on AWS or Azure, and you’re using several software tools, all of which is administered by Accenture. Accenture can only guarantee its performance. There’s no contract vehicle that allows fairly distributing or administering that performance. It requires too many back-to-back, interconnecting contracts.

Blockchain enables ecosystems to charge for usage as an ecosystem rather than charging per individual provider’s services. I’ve blogged before about the benefits in the way blockchain technology works. Basically, it’s a digital decentralized mechanism that records transactions in what is referred to as a “distributed ledger” or distributed database. All participants have a copy of it; the transactions are distributed to all the nodes (participants’ computers) that make up the network or ecosystem. Thus, transactions are verifiable, tamper-proof and transparent to all participants.

One of the most exciting aspects is a blockchain-enabled “smart contract.” Simply put, this is computer code written into the blockchain distributed ledger that specifies the agreement’s performance. For an IT services ecosystem, for example, it would include contract terms and conditions and performance metrics and penalties. The automated smart contract then verifies and enforces those performance conditions on a continual basis. It would automatically trigger penalties (or other specified terms) when there is a fluctuation in service. It can also automate payments among the parties.

Get ready – smart contracts will revolutionize IT services contracts

Benefits of blockchain-enabled smart contracts include:

Today we have a smart services delivery vehicle, an ecosystem delivering things such as cloud, digital or IoT services. But until now we didn’t have a contractual vehicle to administer systems that depend on ecosystems. Blockchain and smart contracts are the answer.

This is an incredibly important development in terms of how usage-based, IT services in an as-a-service model can be sold, guaranteed, billed and administered in an ecosystem. I believe this will revolutionize contracts.