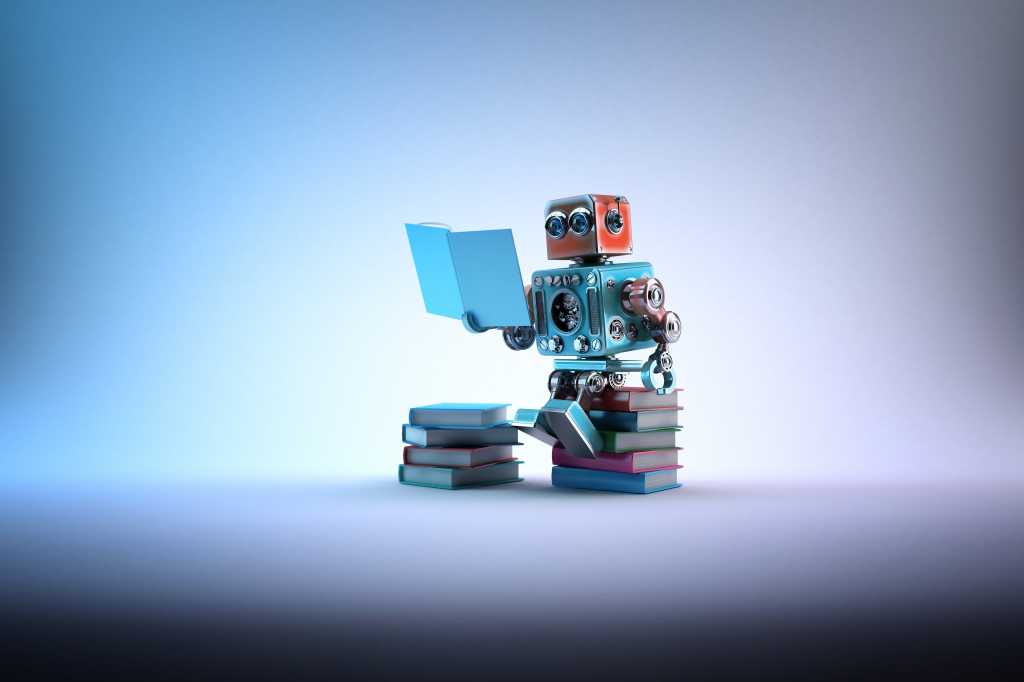 As smart as today’s conversational interfaces appear to be, when Alexa can’t distinguish what the word “it” refers to in a sentence, how valuable is she really?

Chatbots should be more than a party trick; and at this stage, many of their use cases leave much to be desired. But repairing their conversational shortcomings could create value where we never thought possible, and potentially be the engine that drives the IoT landscape forward.

The Key to Conversation: Context

Machines don’t understand context the way humans do, and solving this problem is the next step towards creating an interface that’s truly conversational. Luckily, progress in machine learning and natural language processing is giving new meaning to “conversational” devices. My colleague Katherine Bailey, Principal Data Scientist at Acquia, wrote an article recently about conversational AI and the road ahead. She talked about a machine learning technique called Word Embeddings, where vectors are used to represent words in 300+ dimensions, which introduces context into artificially intelligent systems. This technique is maturing, and conversational interfaces are getting smarter the more you speak to them. They can learn and categorize human language through experience, making them that much more useful for consumers.

A human’s time is much more valuable than a machine’s, and companies like AWS are capitalizing on this reality. Amazon Lex (AWS’s service for building conversational interfaces into apps), works to optimize chatbots around intent of use, helping companies build bots that can anticipate your next move. This model is bringing value to the chatbot, and it isn’t one to be overlooked. Orienting our devices around the user is the sweet spot of AI innovation — enabling conversational UIs to serve as a catalyst for human efficiency.

Regardless of whether a machine can disambiguate pronouns, there will always be something missing. The human touch can’t be mimicked or mirrored, not even by the most advanced chatbots on the market. But learning to work within these limitations will lead us down a productive path towards a value-driven IoT landscape.

The Future of Chat(tier) Bots

The truly conversational chatbot will be seen as a north star. The IoT space is at an inflection point, with conversational UIs in the driver’s seat. As machine learning teams and R&D labs continue to chip away at the “paramount” chatbot, their progress is slowly but steadily unifying a fragmented ecosystem. This process is becoming more achievable each day with services like API.ai, which help companies easily integrate natural language understanding into their products. When chatbots are primed for true conversations with their users, the value of artificially intelligent systems won’t be questioned.

When I think about the potential for conversational UIs, there’s a whole lot more room to grow. What’s next is for us to think critically about where machine learning techniques make the most sense. Where will they save us the most time and allow people to focus on tasks of higher value? Once the IoT landscape reorients itself around the needs of the user — whether that’s in the workplace, on vacation or in your living room — your devices are about to get smarter (and chattier) to hopefully make your life a whole lot easier.

Chris Stone is a tech industry veteran with over 33 years of experience in open source and software development. After the creation of an industry software standard (CORBA), he played a major role in Novell’s 1990s turnaround as executive vice president of corporate development and later, as chairman and co-CEO. His impact at digitally disruptive organizations continued as a VC and founder of Tilion, and as CEO of SiCortex and StreamServe. Chris is currently the Chief Products Officer at Acquia, where he leads all engineering, product management and security of the Acquia Platform.

Beyond his professional experience in software and technology, Chris holds an exec MBA from Harvard Business School, a certificate in advanced office systems engineering from MIT, and is a graduate of UNH.

The opinions expressed in this blog are those of Chris Stone and do not necessarily represent those of IDG Communications, Inc., its parent, subsidiary or affiliated companies.