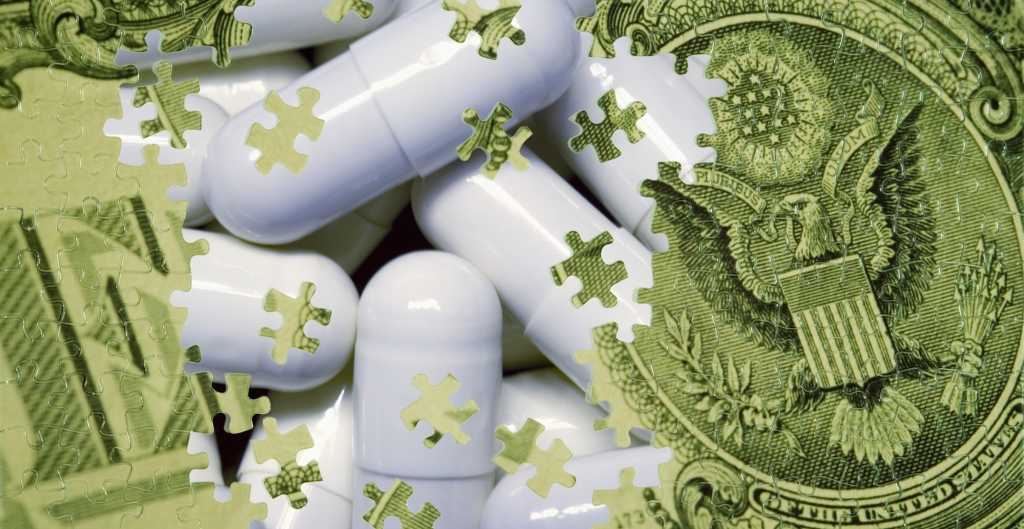 A widely accepted notion in healthcare today is that the shift towards value-based care (VBC) is a train that has left the station. The question is: how fast is the train moving?

I have explored some of the headwinds for the adoption of VBC initiatives such as alternate payment models in this column.

A new study by lab test leader Quest Diagnostics (Quest) and analytics company Inovalon, based on a survey of healthcare payers and providers, indicates progress towards VBC, but also points to the opportunity for further alignment between health plans and providers to advance VBC. An earlier study this year by NEJM Catalyst had highlighted misalignments even within the provider community between clinicians and leadership.

Despite the industry’s progress towards VBC, the vast majority of payments still flow through the fee-for-service system. Within healthcare, adoption levels of VBC models fall on a wide spectrum, with the large integrated networks operating largely on accountable care models, and smaller, independent and rural health systems holding on to fee-for-service. The Quest report indicates that while 82 percent of physicians and health plan executives agreed the transition to VBC will continue regardless of policy changes, only 29 percent of physicians and health plan executives said they believe healthcare in the United States is value based.  This was a marginal increase from the findings of the previous year.

A big factor in the shift towards VBC is the alignment (or lack of it) between participants in the healthcare ecosystem. In an earlier column, I had highlighted some of the misalignments between the technology community and healthcare enterprises in the pace of change towards VBC, especially as it relates to the adoption of innovative digital health solutions. The Quest study indicates that while 70% of health plan executives said there has been progress towards better alignment only 47 percent of physicians agreed.

Even if market participants were to achieve alignment around the need for VBC models, the execution of accountable care and alternate payment models depends heavily on the adoption of technology tools and innovation. The Quest survey finds that electronic health record (EHR) systems are not closing the gaps today. Tellingly, a vast majority (70%) of clinicians do not see a link between EHRs and improved healthcare outcomes.

According to L. Patrick James, M.D., chief clinical officer for health plans and policy, medical affairs, Quest Diagnostics, “One of the study’s most striking findings is that physicians question the value of EHRs, but they’d be willing to spend more time with them if they could ultimately gain patient-specific insights in real-time.” Quest has developed a range of innovative data products, many of them in partnerships with companies such as IBM Watson Health, Inovalon, and others that are embedded directly in the daily workflow of a physician.

The ability to obtain real-time insights at the point of care could be the single biggest bottleneck in unlocking insights from patient medical records that could drive the shift towards VBC in future. The vast majority of health systems remain deeply committed to their EHR systems, given the enormous investments of money and effort into these implementations over the past several years.  EHR data will remain the predominant source of patient information in the next five years, and hence extending the capabilities of the EHR systems capabilities could unleash value.  Seventy-one percent of physicians in the Quest survey confirm they would be willing to spend more time with their EHR if the technology could yield insights unique to their patients.

The Quest study concludes that co-investment between health plans and providers in health IT may be key to accelerating VBC adoption. However, co-investment also needs to cover health systems and the digital health innovation ecosystem. In an uncertain policy environment, many health systems are unwilling to commit to innovation programs, a sentiment reinforced further by the costs and efforts involved in experimenting with new technologies and solutions. The Quest study confirms the current EHR systems do not meet the complete needs of a healthcare sector in transition towards a data and insights-driven future. In addition, well-known interoperability issues with these systems pose a challenge for integrating emerging non-EHR data sources such as wearables and sensor data, genomic data, and social determinant data. The venture capital industry, struggling to find a clear path towards a profitable exit for their portfolio companies, are taking a pause on new investments and are increasingly concentrating funds allocation towards later stage rounds of financing, leaving early stage digital health companies gasping for oxygen.

Intense competition in the startup ecosystem will ensure that a set of winners will eventually emerge that will be battle-hardened and will be well positioned for transforming healthcare. Some of the catalysts for that transformation will be the increase in healthcare consumerism and price transparency, the relentless downward pressure on fee-for-service reimbursements, and creative use of technology-led innovation to unlock insights from the coming explosion of data.