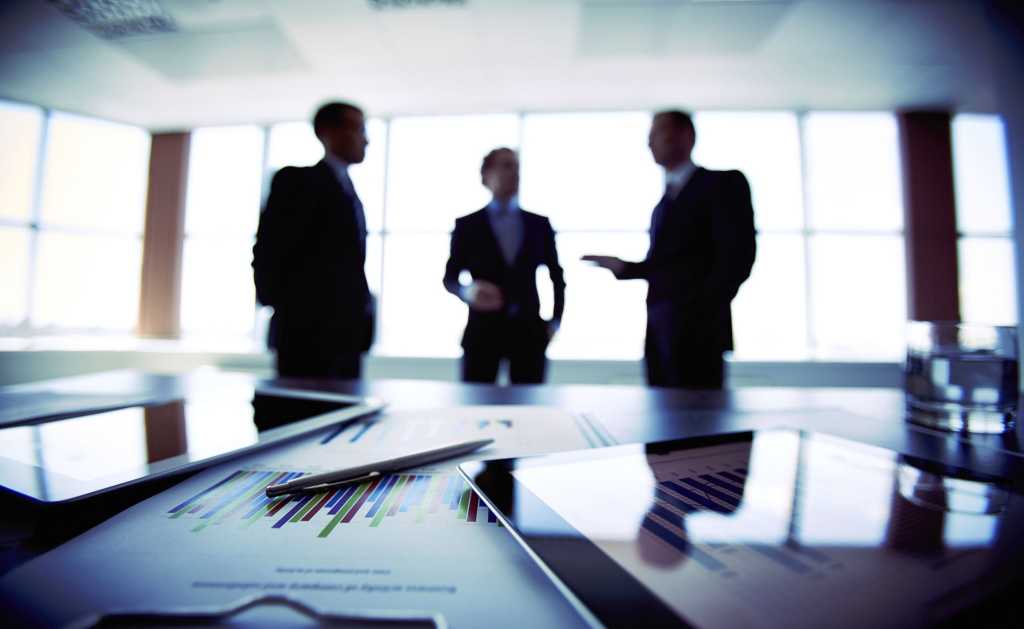 Business is changing. We hear that a lot. But why does big business struggle so much with innovation? And why do they appear to be burying their head in the sand when it comes to reinventing themselves?

Innovation has always been a core ingredient of any successful business’s DNA. Without it business will have a finite existence; you only have to read that since 2002 52% of the Fortune 500 is no longer around to realize change is afoot.

So why haven’t we learned from the past?

It wasn’t too long ago that industrialization came along. Those business relying on animal power now had an opportunity to employ machinery for the heavy lifting. That must have been a pretty big deal. It certainly was for the donkeys.

Not too long after there was that American chap, Mr Henry Ford, who mastered the moving assembly line and mass production soon swept the world. Roll forward a few more years and our home grown Tim Berners-Lee invented the World Wide Web – accelerating the digital connection of billions of people.

Both pretty sizable shifts to say the least.

And yet big business now seem somewhat paralyzed by the changing tech landscape.

It’s certainly true that technology is evolving faster than ever. What was until recently science fiction – self-driving cars, neuro-technological brain enhancements and interplanetary colonization – we’ll either see first-hand or will be experienced by our kids not too many years away.

And this disruptive innovation will of course change the way we live, work and relate to one another, fusing the physical and digital words; impacting global economies and industries like we’ve never seen before.

But it’s not impenetrable stuff. In fact, the opposite. It offers huge opportunity for business. But only for businesses willing to understand, adapt and innovate.

And yet we approach this next chapter – the fourth revolution – with a sense of boardroom disconnect.

It’s my wholehearted belief that innovation starts and stops in the boardroom. Without absolute buy-in from the board every single cent spent on innovation today will be wasted in the long run.

Innovation is nothing new. The word innovate stems from the Latin innovatus – the past participle of innovare ‘to renew, restore’.

It has been part of our common language for roughly 457 years…which, after considerable fact checking, I can now confirm is the average age of most Fortune 500 boards.

Alright, let’s not start down the ageist route. That’s too easy.

But it is worth saying we do still live in a world where most boards, especially those of the traditional global brands, are still populated by white, older men who have enjoyed a good run and may well be in line for a full salary pension.

And when including the likes of Zucks (age 33), Larry Page (age 44) and a handful of other ‘youngsters’ that barely remember the 80s, it’s amazing to discover the average age of a Fortune 500 CEO is still 58.

So, why would they want to rock the boat? Sure business is changing but they’ll be stepping back soon and making way for tomorrow’s board to sort it out. Nothing’s going to change overnight, right?

To contextualize what I’m about to say, it’s probably worth noting I spend most of my weeks advising boards from around the world on how to innovate better and avoid disruption.

Sadly, with very little exception, I see time and time again the collective disbelief that the changing tech landscape will affect big business anytime soon. For many it’s the dot com bubble all over again. Or, equally as exposing is that for those who do believe something might be afoot, is a level of acceptance that a token nod to innovation, invariably one that is driven by public image, is totally okay.

And whilst I’ve played the age card here, it’s not an age thing. It’s about a set of attitudes and beliefs which you either chose to embrace. Or not.

If we want our companies to exist in the future, they must innovate. Executives can no longer focus solely on quarter or year end. They cannot hold out for their bonus. Or worse still, retirement.

Change needs to start from the top.

Boards need to be educated; they need to understand the speed of change taking place around them. They need to evolve their mindset. And if they can’t, they either need to have their remuneration needs to be weighted to the long-term success of the company. Or replaced.

And only once this has been done can innovation live, breathe and thrive throughout the company ranks.

Matt Connolly is the founder & CEO of Tallt Ventures, a global data-intelligence and innovation company, and has worked in the field of digital innovation for 10 years.

In 2003, Matt founded Enable, a digital innovation agency which grew to become the UK's No. 1 digital agency. He later went on to set up a boutique fashion e-commerce agency called Pollen House and organized a number of networking events (for brands such as Royal Jelly and the Together We're Better online community) before turning his attention to investing in and building tech startups.

Recognizing an opportunity to better connect established enterprises with the exciting and disruptive forces of the startup world, Matt launched Tallt Ventures in 2011. With studios and researchers around the world, Matt spends much of his time traveling and meeting people who share his passion for disruptive innovation.

The opinions expressed in this blog are those of Matt Connolly and do not necessarily represent those of IDG Communications Inc. or its parent, subsidiary or affiliated companies.