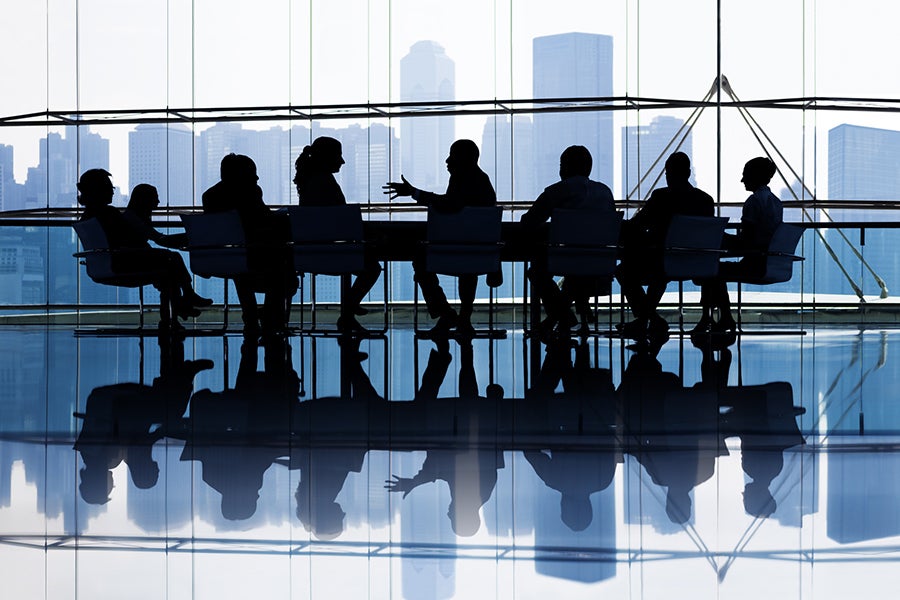 In a recent survey of midmarket CIOs and IT executives, nearly half said they report directly to the CEO, while 23 percent report to the CFO.

CIOs are less frequently tasked with traditional technology management functions such as systems and infrastructure, rather their time is spent on growth strategies and developing stakeholder relationships.

So, how does organizational reporting structure affect a CIO’s ability to negotiate for budget and enable them to leverage the latest technology that help their midmarket company stay ahead of industry competition?

A direct line to the top

While a direct reporting line to the CEO typically equates to increased visibility, stronger sponsorship of efforts and a better overall collaborative environment, Joel Wolfe, vice president and CIO at J.W. Energy in Addison, Texas, said a couple of key variables can significantly affect the process regardless of reporting lines.

“How well does IT provide detailed visibility on all technology spend? Those who do this well will always have the upper hand in non-standard negotiations,” he said.

The historical track of the CEO—be it sales, marketing, finance or operations—also directly impacts the budgeting process, as well as the company’s overall culture.

At Dallas-based Corner Bakery Café, Minh Le, senior vice president of IT, shared that his reporting directly to an innovation-driven CEO makes for smoother budget negotiations.

In his own professional experience, Michael Whang, CIO at Amtech Systems in Tempe, Arizona, said he prefers reporting to the CEO over the CFO for IT budgeting and strategy.

CFOs tend to get bogged down with quantitative information such as ROI, cost benefit analysis and payback periods—all of which are important in building the business case—but analytics have a tendency to paralyze decision making.

As the head of the company, the CEO can take a holistic, qualitative view of the business benefits to IT’s spend. However, the onus does fall on CIOs to develop relationships and maintain open communication lines across the C-suite.

“With additional peer support, the endeavor to persuade the CEO to yes is much easier than without,” Whang noted.

At Genex Cooperative and Cooperative Resources International, Vice President of IT Troy Klement said he’s watched the reporting structure transition between the CFO and CEO a few times in the last dozen years. When he moved into his post in 2014, IT’s importance was increasingly apparent, but performance levels were lagging.

Though it’s more a process than an exact science, Klement added that connecting technology and infrastructure investments to business initiatives aligned with the company’s strategic plan is a critical shift for the IT organization.

While it would be easy to assume that the path to budget negotiations for technology investments may be smoother with a direct line to the head of the company, there are always exceptions to the rule.

Both Mike O’Neil of Hydradyne and Walt Kolodziey of Paperworks Industries shared that their current respective CFOs to whom they report bring stronger technical backgrounds to their financial leadership roles than those of the companies’ current CEOs.

CIOs must justify IT investments with tangible productivity gains that may not always be substantiated by pure financial means, according to Vinit Kholi of Sibcy Cline Realtors. He points to cloud services and Microsoft Office 365 as examples.

“Companies have to clearly define their need and then follow up to ensure tools that impact the whole organization are implemented in a way that adds value for the users. Budgetary discussions become incidental if the business case is strongly presented,” Kholi said.

Companies that opt to only replace technology when it breaks will go the way of Kodak, Blockbuster and Radio Shack. Today’s midmarket IT leaders’ primary functions include protecting company data and empowering employees with technology to get their jobs done.

The number of CIOs reporting directly to CEOs and company presidents continues to increase each year, further advancing IT’s importance level to ensure smooth operations across the entire business.