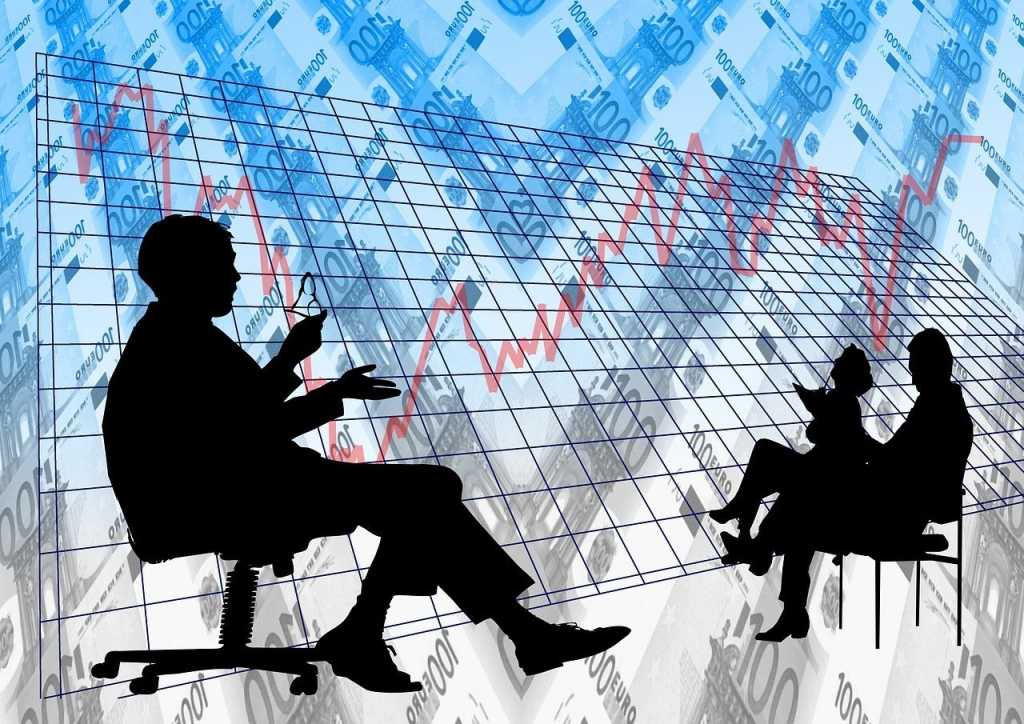 Fintech adoption and revenue have grown quickly and consistently enough to inspire some hand-wringing by banks and on their behalf, and to prompt speculation not just about which company will be the next unicorn, but how finance will react, and how the fintech industry as a whole will develop.

Media coverage seeking the next dominant power — a fintech version of Amazon — may miss an important trend underlying the fintech industry growth. Fintech companies have tended to succeed through partnership and collaboration, reaching new markets and expanding services by finding mutual benefit with another company.

“The fintech industry will only continue to grow, and this will be aided by an influx of collaborations between financial institutions and fintech companies to come,” wrote Alice Chen in a blog post for Due, a digital wallet for payments online.

Extensive partnerships are so woven into financial systems globally that most consumers think little of having a credit card with the name of a bank and another service provider on it, often Interac, in addition to the card company.

The threat fintech represents to banks has been trumpeted ever since Andreessen Horowitz co-founder Marc Andreessen declared in 2014: “You shouldn’t need 100,000 people and prime Manhattan real estate and giant data centers full of mainframe computers from the 1970s to give you the ability to do an online payment.” The message advances in data technology could disrupt their industry has resonated with bankers, as an oft-cited report by PwC shows 95 percent believe part of their business is at risk from fintech.

The World Economic Forum (PDF) and others have pointed out that there are often mutual advantages to collaboration between large and small companies in related markets, so a minor adjustment to the traditional tendency of financial industry incumbents to work together to provide services like payments may be the way for big banks to maintain a role. Indeed, investment in fintech by traditional financial firms has grown dramatically. While the growth of venture capital investments in fintech stalled in 2016, corporate investors such as banks increased their investment to find strategic advantages, according to American Banker.

As previously reported in Dataconomy, banks began explicitly identifying fintech as a competitive challenge in annual filings in 2016, as well as outlining their strategies to meet that challenge. While actions taken under those strategies are just beginning, and limited to certain banks, the trend towards investing in fintech companies, partnering with them, and setting up fintech subsidiaries has been established.

While there are direct competitors in fintech, many are built on a business model of specializing in niches that depend on other fintech and financial service providers.  It may be a potential rout to growth, but Lending Club is not about to get into payments, just like players such as Stockholm-based Trustly is probably not about to expand into facilitating loans.

Trustly is among the many fintech companies looking to partner with competition.  Founded less than a decade ago, it offers services in 29 countries and has processed €6.5 billion in payments, nearly half of that in 2016. The company has begun a “soft launch” in the UK, and is not concerned about Brexit ramifications, Business Insider reports.

To illustrate Trustly’s strategy of forming partnerships, the company recently partnered with UATP, an airline-owned payment network to give travelers the flexibility to purchase airfares using their preferred bank account.

For many fintech companies, growth comes not by providing more services to the same customers, but rather leveraging partnerships to reach customers in new verticals or local markets.

Lending Club is approaching $2 billion in quarterly loans issued, having received investment from Google and formed partnerships with multiple community banks in 2013.

That kind of nimble expansion is partly a product of the aggressive approach to partnerships, including competition, enabled and even required by many fintech business models. A brief recap of financial partnerships between fintech companies in 2016 indicates the common pattern of growth through cooperation, as well as the broad range of businesses interested in partnering with fintech companies. This list includes other fintech companies, large businesses from other sectors, and a large number of traditional financial institutions.

Pundits have applied some of the general arguments in favor of partnerships between established and newer companies specifically to banks and fintech companies, speculating that 2017 may be the year the financial sector incumbents choose to partner with their challengers. In the U.S. market, JP Morgan Chase recently struck partnerships with both OnDeck Capital and Digital Asset Holdings, and Bank of America has partnered with Microsoft and Cardlytics, fuelling further speculation. Not only banks and large companies, but other fintech companies, web hosts and different digital services providers could benefit from helping fast-growing financial technology firms reach new markets in 2017.

There are many fintech companies with the potential to be unicorns, or evolve into large-scale global operations. Their growth story, however, will not likely follow a path of broad service portfolio expansion and head-to-head competition, but rather of rapid scaling through niche innovation and cooperation. When banks and multinational service providers begin carrying out their strategies to survive, and even take advantage of the disruptive potential of fintech, they will find an ecosystem of companies ready and willing to deal.