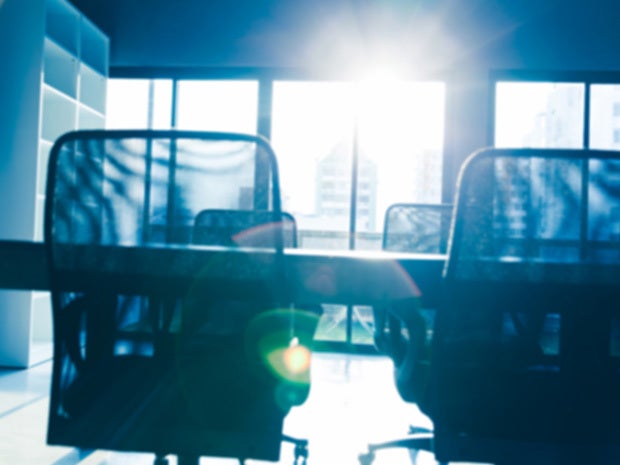 A few years ago, industry-watchers predicted the meteoric rise of a new entrant to the C-Suite, the Chief Digital Officer (CDO). One analyst reported that by 2015, 25% of companies would have a CDO to manage the digitization of companies’ revenue and their services. Another commentator called it the new “it” position for fast-growing companies.

History hasn’t quite seen these stats come to fruition. Only 7% of organizations have a leader with the CDO title today, according to PwC’s Digital IQ survey of more than 2,200 executives. (Disclosure: I am a principal at PwC). And our CDO Study, set to release later this month, states that 19% of companies have someone with “chief digital officer” responsibilities or capabilities, however, these responsibilities could be assigned to a CIO or other c-suite member and may not indicate a dedicated CDO position.  In fact, surveys indicate that the vast majority of organizations do not plan to add the position.

But none of these numbers mean the role of the CDO is dead, or that the position is without merit. There is no indication that fewer digital capabilities are needed or that companies have it all figured out when it comes to tech adoption. In fact, the reality is just the opposite. As emerging technology gets increasingly complex, companies now need – more than ever – someone capable of integrating emerging tech into the business. Companies that added a CDO did so for good reason, and a CDO can still make a tremendous impact in helping an organization manage its digital investment strategies.

So, why the relatively low percentages of people with CDO titles? If we know that a high Digital IQ is necessary for a company’s success, isn’t it counterintuitive for a CDO to be missing? The answer lies in the evolving nature of digital integration, and who bears the brunt of that responsibility. What we’re seeing is how central digital now is to every business at its core. It’s no longer an offshoot of the business that needs its own org chart – it is the business. In this environment, the CEO can be considered the de facto CDO. In the PwC survey, 68% of executives said their CEO was a champion for digital. Compare this to the 33% in our survey 10 years ago.

The important part isn’t the title, but the integration. Even if it isn’t your CEO, it isn’t necessarily a problem to place an executive in charge of digital transformation if it helps the company advance its goals. It’s even OK if this leader is someone other than the CIO. Whether the CDO or de facto digital officer sits in IT or elsewhere, strategies and capabilities of the functions that oversee the existing systems and infrastructure have to be aligned with those introducing new technology.  The exact model – who on the c-suite is responsible for what in the digital space – will be unique to each entity, based on culture, objectives and the skill sets of the people in those roles.  But paramount is that the CDO or the CDO responsibility-holder understands the existing IT infrastructure, and the business priorities, before constructing a new system or proposing an investment in new technology.

The structure and assignment of a CDO’s role may – and likely should – vary. In some cases, the CDO may even be a transitional role. There are parallels here to the 1990s, when ecommerce emerged and companies placed responsibility for the digitization of sales under separate leaders and teams. While these teams may have helped with the transition, the companies eventually realized that they didn’t need a separate digital sales person or a digital product person in a separate business unit. These capabilities could be integrated into the teams that already existed. The silos only created organizational conflict.

It’s possible your company may indeed need a CDO. But before making a hire, it’s important to think through roles and responsibilities. How is the CDO role different from existing roles, like the CIO and CMO? What problems are you trying to solve? How can you maximize the use of your existing technology investments? Can they be handled by existing skill sets within your organization? Regardless of the need, it’s important that the roles work together and apply different perspectives and skillsets to solve an organization’s problems.

The original intention for the CDO was to look at things from the customer’s perspective and to manage market-facing technology strategy and engagement. She or he may have a background in sales and marketing rather than technology. This customer experience-focused, digital mindset should ideally be present among all leaders of the organization, with the CIO retaining responsibility for technology strategy.

Another option that may work for some companies managing digitization is to create a cross-functional team of leaders from areas such as IT, marketing, sales, customer service and product. Each member of the team would have the opportunity to contribute their perspectives within a strategic framework in service of an end goal.  But, you know what they say: If everyone’s in charge, no one is in charge.

Ultimately, the title of the person leading digital transformation is irrelevant. What is important is to create a structure that breaks down silos, avoids duplication, leverages the best skills and tech the firm has and has the ability to pull in outside innovation and emerging technology. What’s essential is creating a cohesive digital strategy that aligns all aspects of the business toward a digital future.